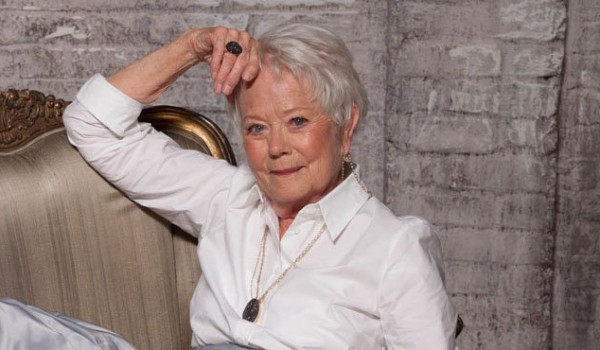 Scottish actress Annette Crosbie is one of those actors who is in everything, and when you see her face, you’re immediately like “Oh! I like her!” And then when you go to write a post about her, you find out that while she is in so many historical films from the last 60 years, there’s hardly any photos of her online in said historical films. Which is a damn shame, because she’s been in some really good flicks! And that’s why we’re going to celebrate her anyway, even though this list represents only about 1/10th of the period films she’s been in… 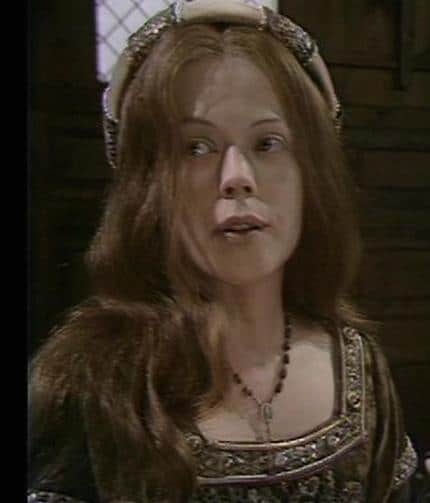 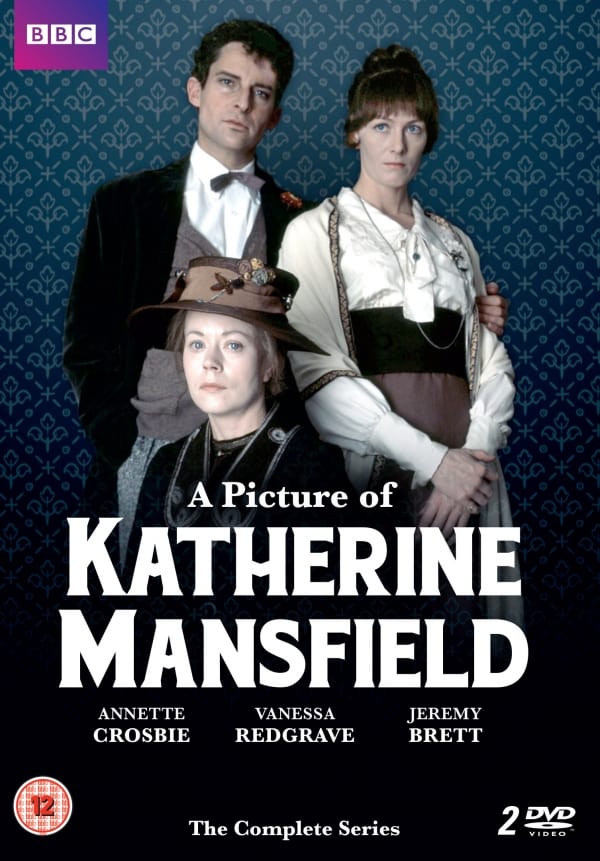 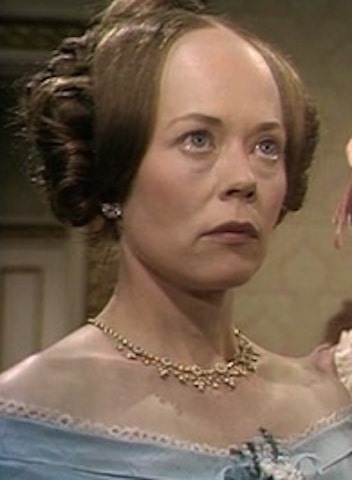 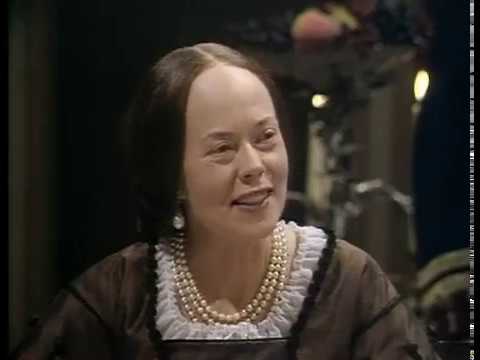 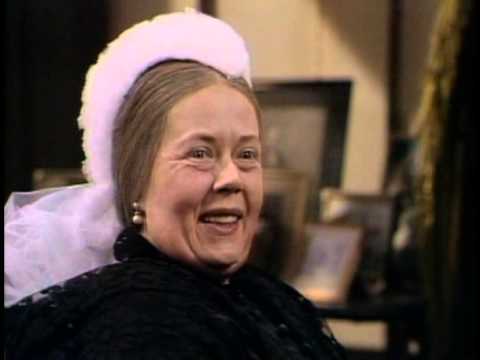 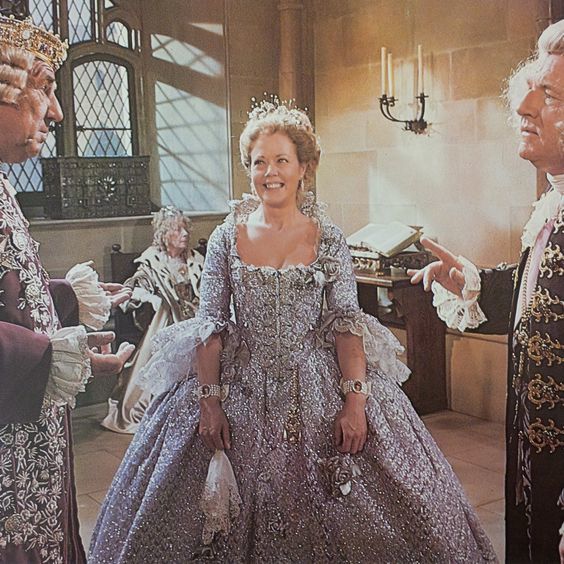 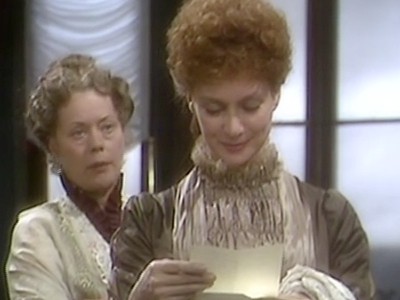 An absolutely terrible photo of a series that apparently has some amazing costumes. But it’s the only one I could find with Annette in it… 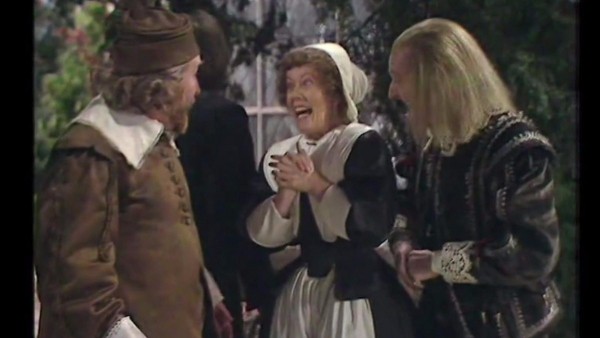 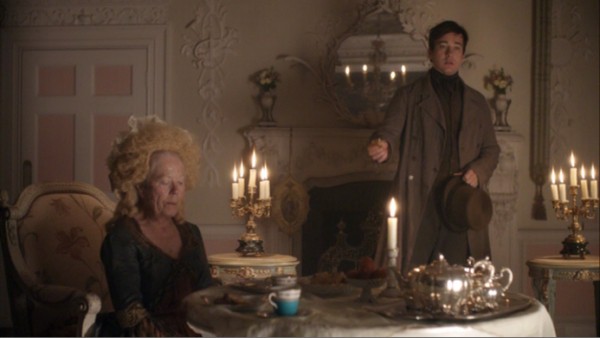 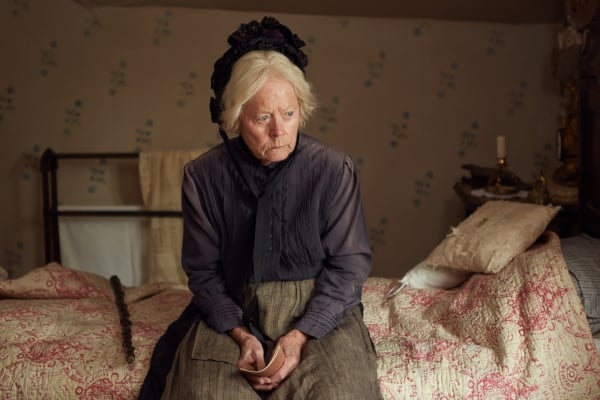 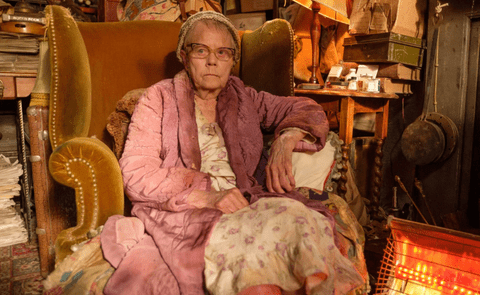 What’s your favorite Annette Crosbie historical role? Share it with us in the comments!