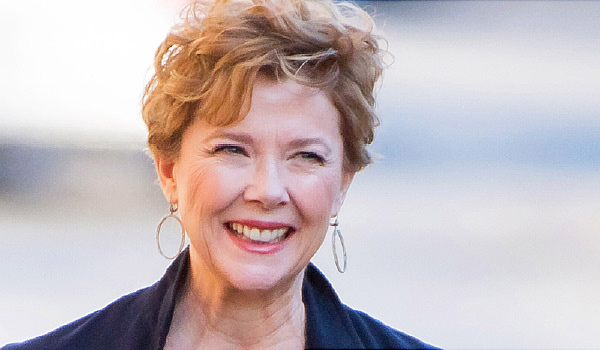 I don’t know what role or movie really stands out to me as Annette Bening’s best or why I wanted to do a WCW on her. But I like watching her onscreen perhaps because she always strikes me as a grown-ass woman of an actress. She’s not one of those ingenues who slowly mature into their careers. She jumped out fully formed, like Athena, into the movies, giving us great characterizations. As Bening said herself:

“I didn’t do a movie until I was almost 30. I’m grateful for that because it gave me a chance to be an adult in the world and do work in the regional theater that very few people cared about. I loved it and I wanted to do that stuff.”

Let’s admire the frock flick side of her film work! 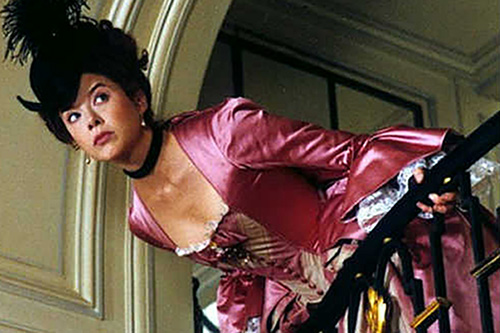 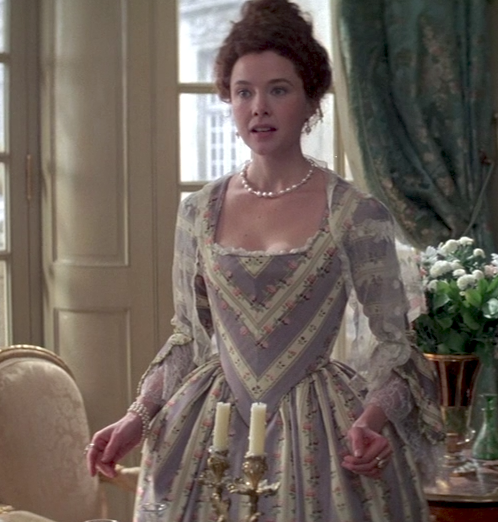 Ruth Merrill in Guilty by Suspicion (1991) 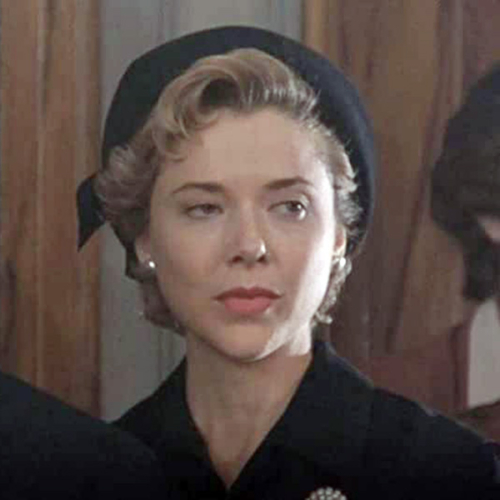 Something about McCarthyism in 1950s Hollywood. Bening works the mid-century angles well. 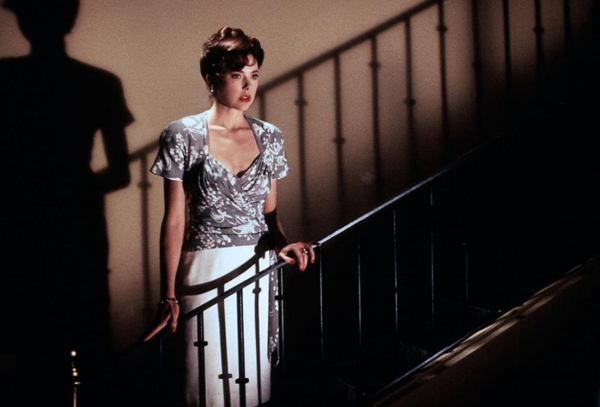 Co-starring with Warren Beatty (who she later married) in this biopic of gangster Bugsy Siegel. 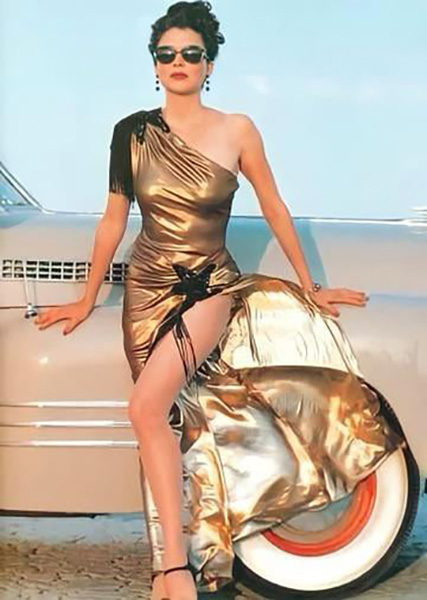 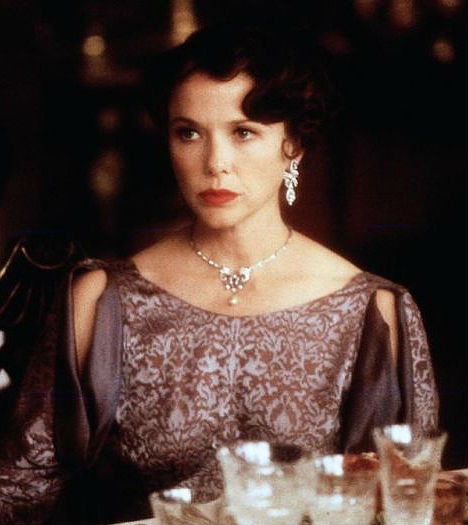 In Ian McKellen’s 1930s version of the Shakespeare classic. 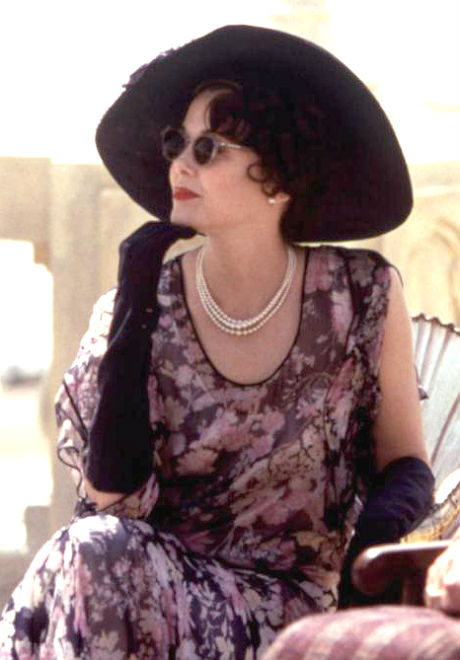 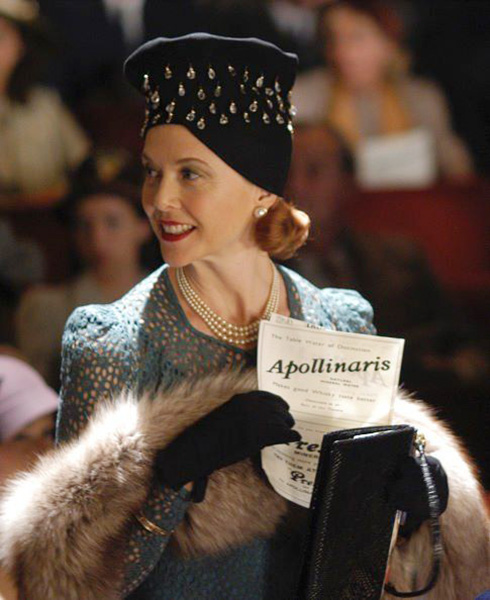 Bening was nominated for a Best Actress Oscar for this performance. 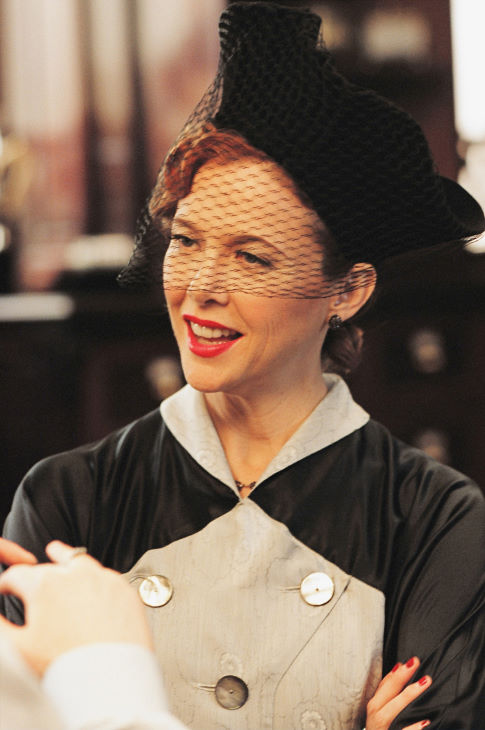 She portrays a discontented 1930s actress. With STUNNING hats! 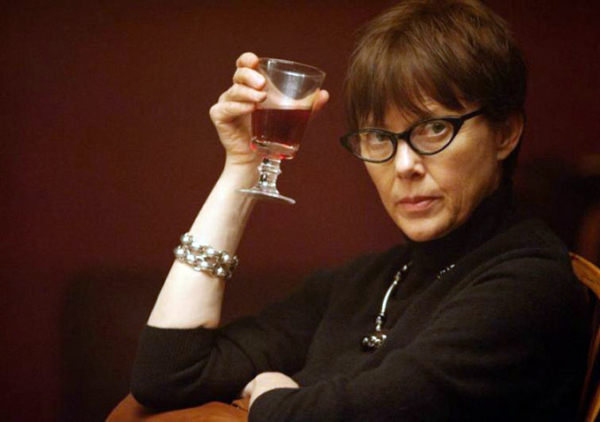 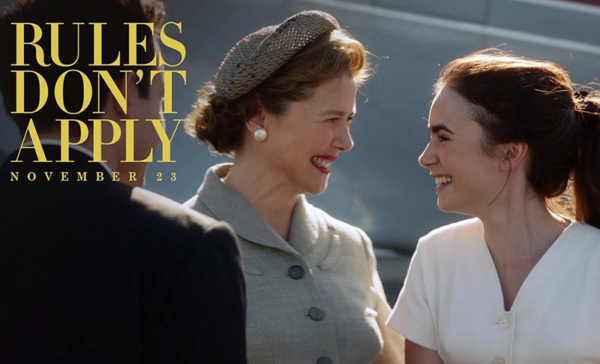 A small role in a movie set in 1950s Hollywood. 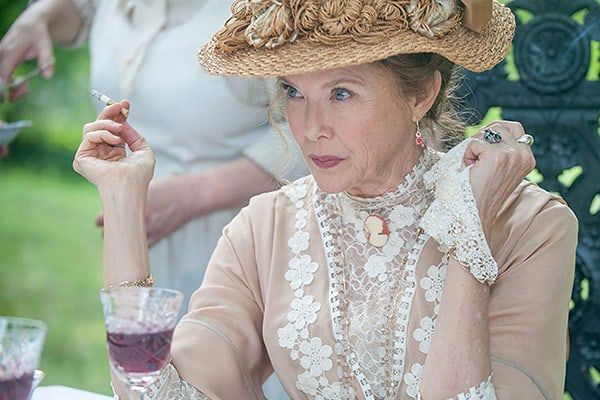 She’s sharp & bitter in this film based on the Chekhov play. The 1900s-era costumes are quite nice too. 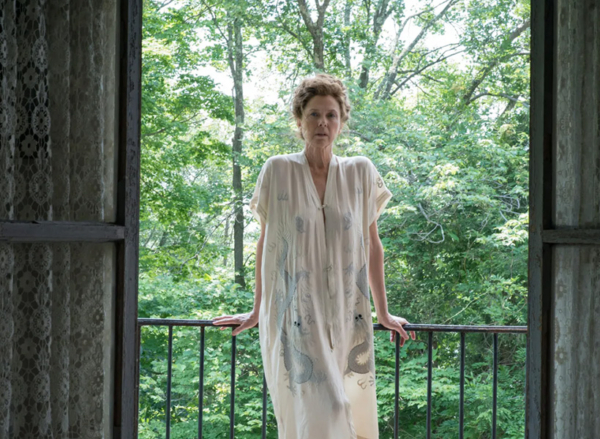 But the rest of the cast can’t hold up their end of the bargain, alas. 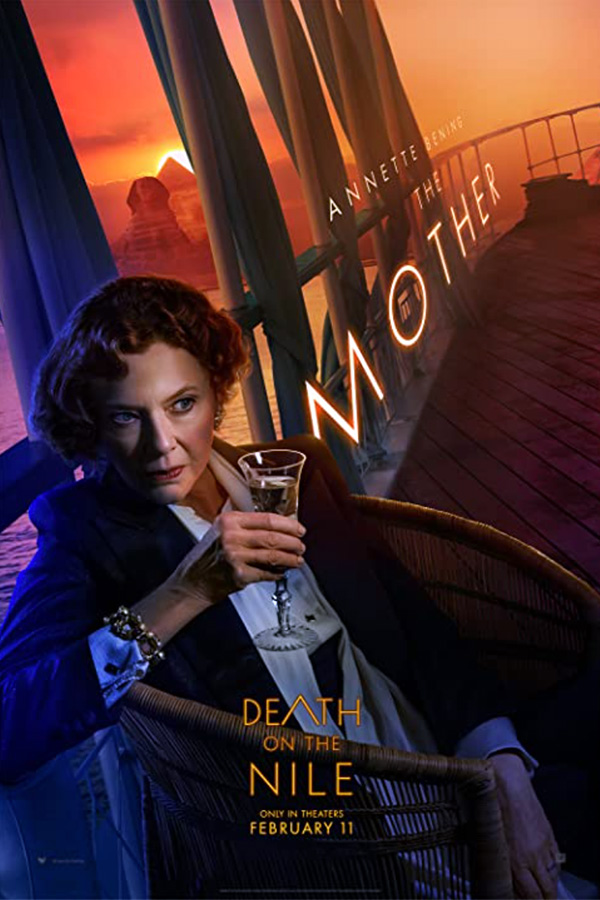 She got her own promo! 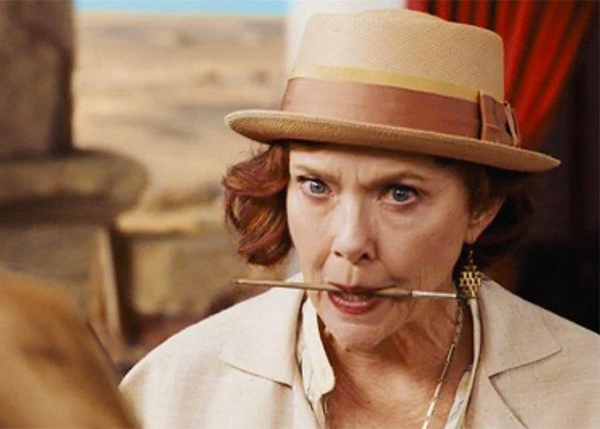