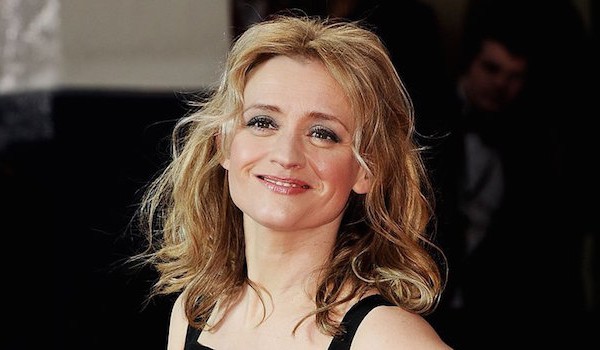 Anne-Marie Duff has almost always played second-fiddle roles, which I think is lame, because she’s super talented and quirky/beautiful. I first noticed her in Aristocrats and LOVED her in The Virgin Queen. She’s kept her hat in the historical costume arena while doing lots of contemporary stuff, most notably the British TV show Shameless from 2004-13. We saw her most recently in Suffragette, and I’m hopeful she’ll pop back up in our world soon?

As Lady Louisa, one of four super aristocratic sisters in Aristocrats (1999). 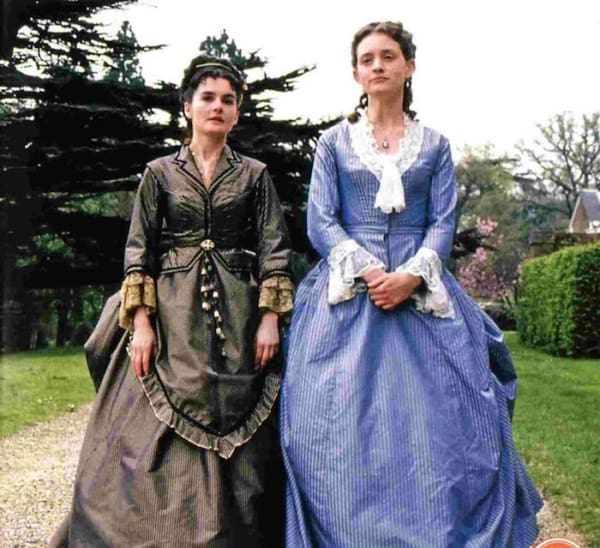 The overlooked, soon-to-be-spinster, desperate-to-get-married Georgiana in The Way We Live Now (2001).

Backing up Keira Knightley in the surprisingly-not-bad Doctor Zhivago (2002). 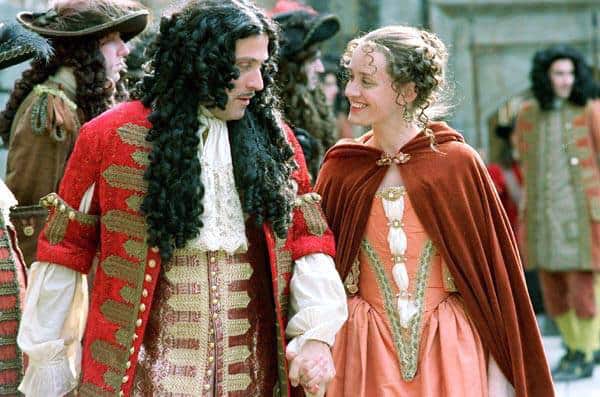 As Charles II’s sister Minette, who gets shipped off to France in The Last King (2003).

Making me, you, and everybody cry as a “fallen woman” sent to an asylum in 1960s Ireland in The Magdalene Sisters (2002). 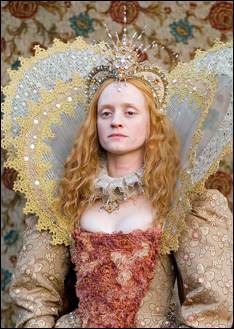 Hanging with Leo Tolstoy in The Last Station (2009).

Going all ballerina on us as Margot Fonteyn in Margot (2009).

I have blocked out too much about Parade’s End (2010) to remember her role. Sorry! I have Post Traumatic Parade’s End Syndrome. 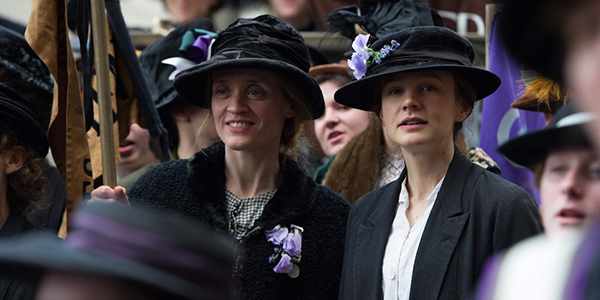 As the working-class activist who recruits Carey Mulligan’s character in Suffragette (2015).

Which is your favorite of Anne-Marie Duff’s historical roles?