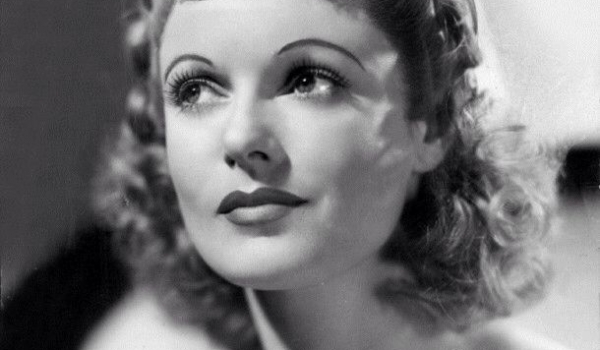 British actress Anna Neagle had a lengthy career in the 1930s through to the 1950s, but she’s largely unknown to modern audiences. Turns out she left quite the legacy when it came to historical roles on film! One of Anna’s earliest starring roles, this film is set in pre-WWI Vienna. It was originally titled Good Night, Vienna. Anna plays Sarah Linden, a woman torn between her true love and going through with an advantageous marriage to a total bore in this film adaptation of the Noel Coward operetta. A film treatment of plucky Nell Gwynn, who rises from an orange girl in Drury Lane, to a star of the stage, and ultimately the mistress of King Charles II. Another biopic of an actress, Peg Wolfington. Unlike Nell Gwynn, this film was a critical success for Anna. Probably the role that Anna is best known for, that of Queen Victoria. The follow-up to Victoria the Great, focusing on Victoria’s middle years on the throne. Biopic of Edith Cavell, a British nurse who went to the front lines of the First World War. Anna plays Kate, a servant who married way, way above her station to the shock of London Society at the turn of the 20th century. Anna plays four generations of women, starting in the 1870s and going up to the 1940s, as each go through their lives while their men are away at war. Anna was lauded for her depiction of Florence Nightingale.

What is your favorite historical role played by Anna Neagle? Share it with us in the comments!