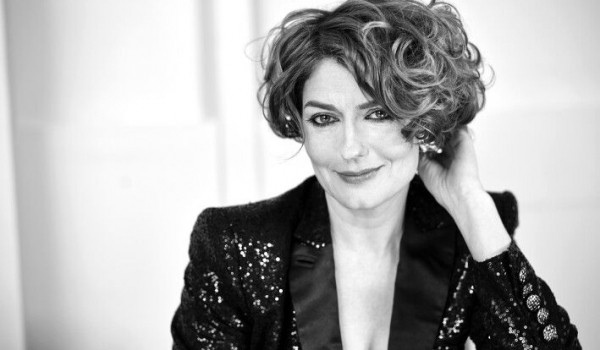 Tall, elegant, glamorous, actually related to Jane Austen, Anna Chancellor is everything I am not. And I cannot get enough of her!