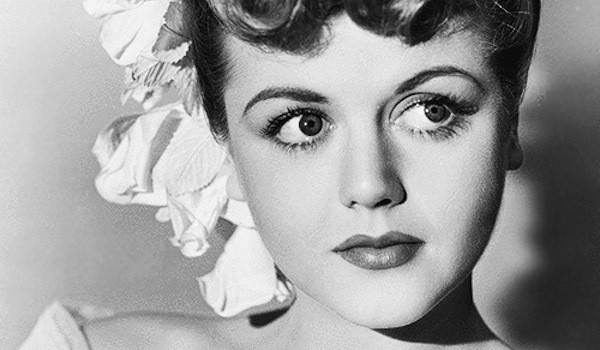 Some may know her as the lady from Murder She Wrote on TV, but Angela Lansbury began her career in historical costume movies. She was nominated for an Academy Award for her first role as a sneaky maid in Gaslight and again for her next frock flick The Picture of Dorian Gray. Lansbury has also done a great deal of theater and musical work, winning multiple Tony Awards. As she did more TV roles in the ’80s and ’90s — plus voice work, such as Mrs. Potts in the original Beauty and the Beast (1991) — she’s done fewer frock flicks, until just this past couple years. Maybe more are coming? She says, “Providing I can put one foot in front of the other, I will continue to act.” Sibyl Vane in The Picture of Dorian Gray (1945) Queen Anne in The Three Musketeers (1948) Tally Dickenson in A Lawless Street (1955) Princess Gwendolyn in The Court Jester (1955) Lady Blystone in The Amorous Adventures of Moll Flanders (1965)

Mrs. Salome Otterbourne in Death on the Nile (1978)