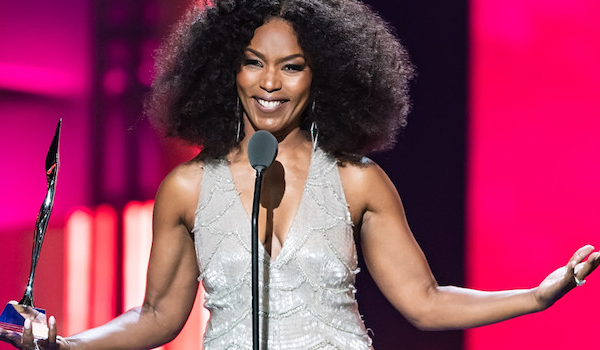 Angela Bassett: stunningly beautiful, immensely talented. I’ve loved her since 1993’s What’s Love Got to Do With It and 1995’s How Stella Got Her Groove Back. Let’s appreciate her historical filmography!

A TV series set during the Vietnam War. Basset was in two episodes as “Lt. Camilla Patterson.” 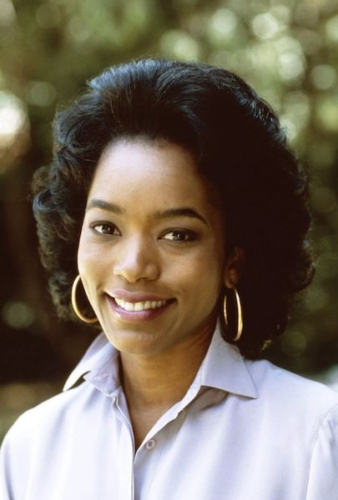 As Betty Shabazz, the wife of the legendary Civil Rights leader in this 1960s-set biopic. 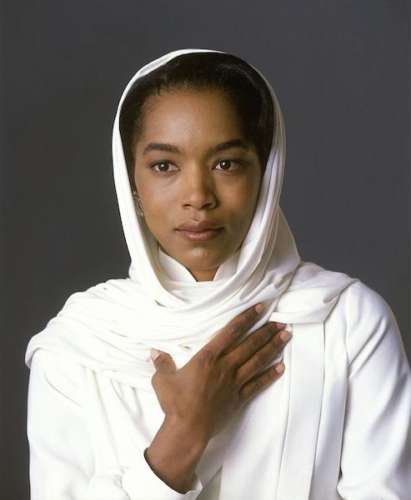 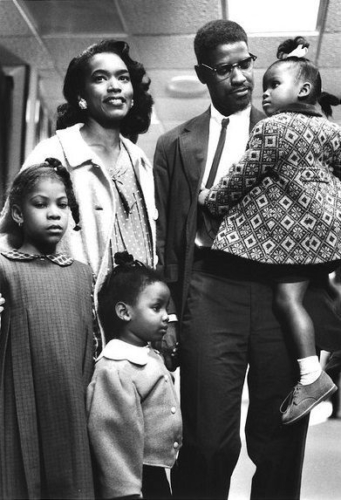 As Katherine Jackson, mother to Michael and all the rest of the Jackson children, in this TV biopic. 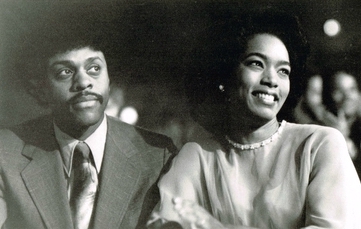 As Tina Turner, from her start as a singer in the 1960s through her resurgence in the 1980s. 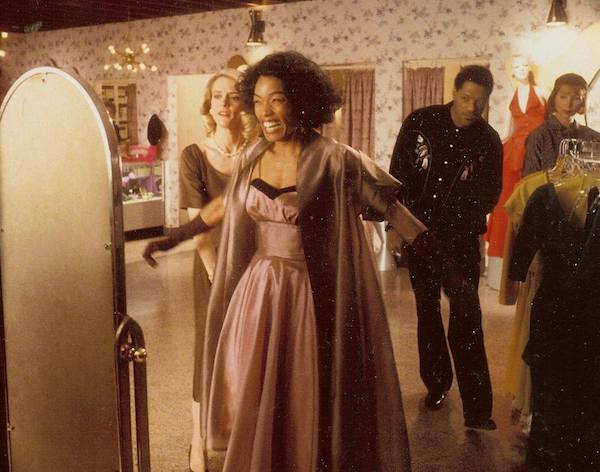 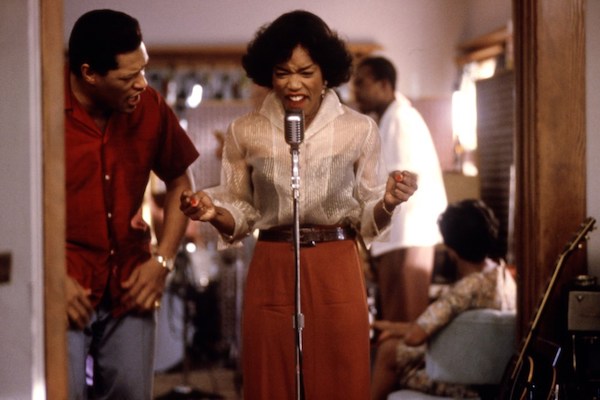 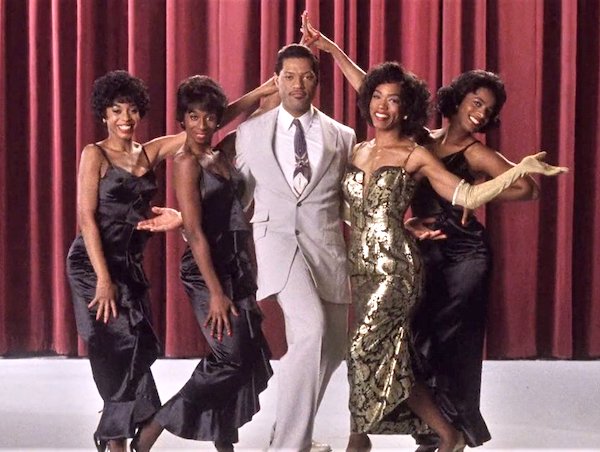 Dammit, Ike Turner is so awful but I find Laurence Fishburne SO sexy in this! 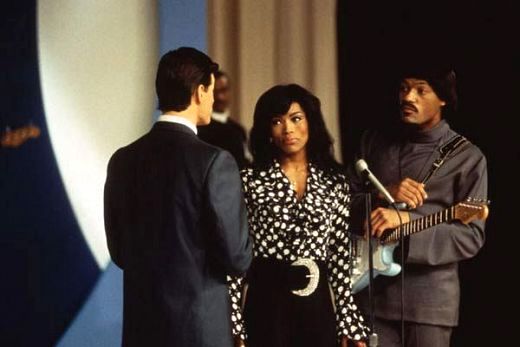 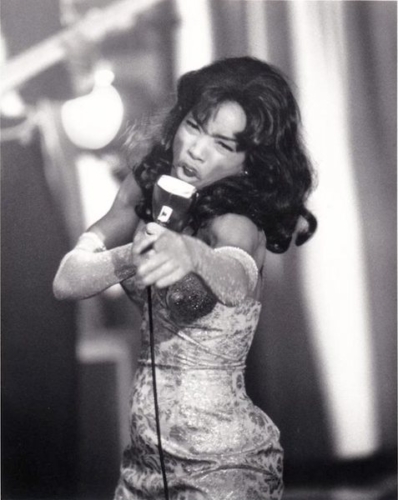 Again playing Betty Shabazz in this semi-fictionalized story of the Black Panther Party. 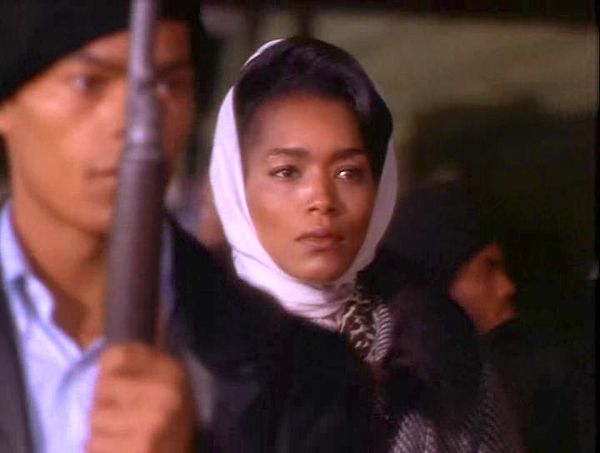 “A Louisiana juke joint owner loses her star entertainer and hires a white singer to fill in,” per IMDB. 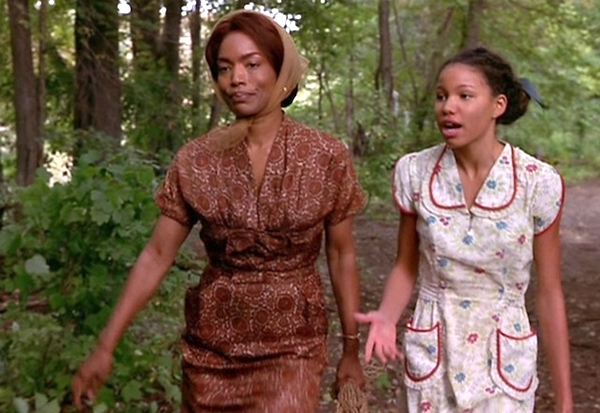 Iconic housedress on the right. 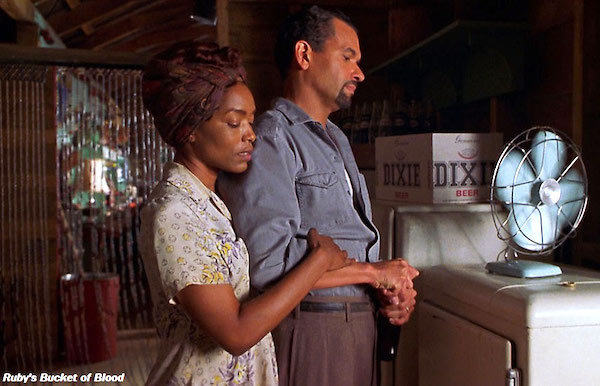 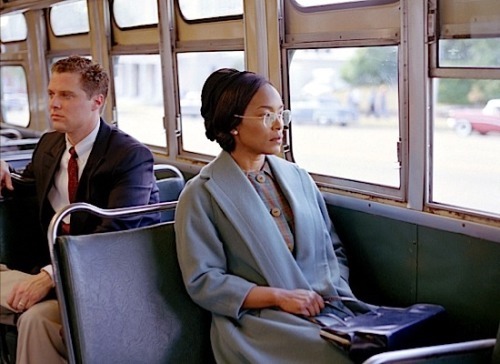 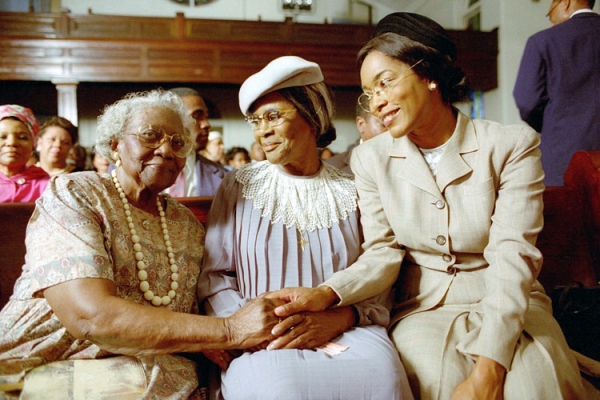 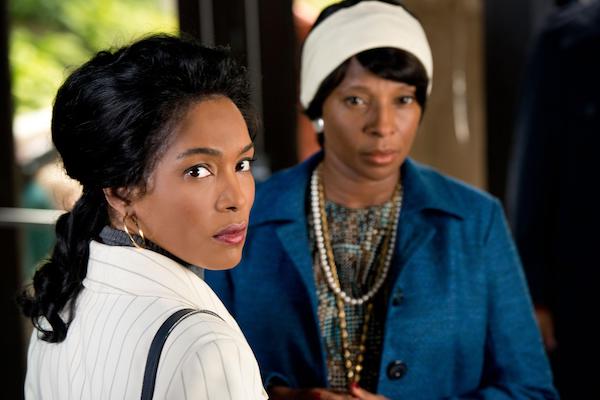 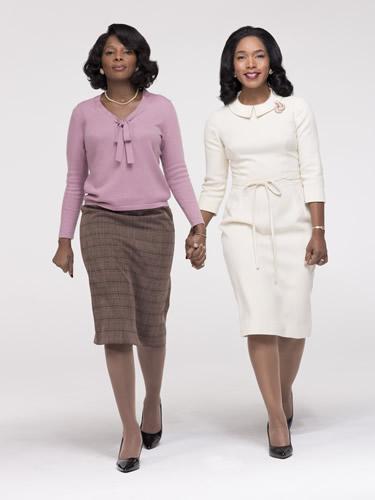 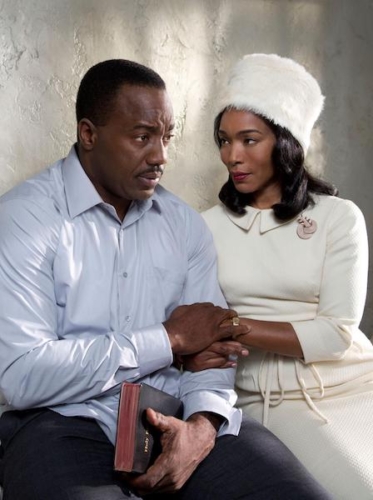 Jaw-droppingly good as real life New Orleans practitioner of Voodoo, herbalist, and midwife in the “Coven” season; she was also in later seasons, at least one of which is set in the 1950s, from what I can tell from images! 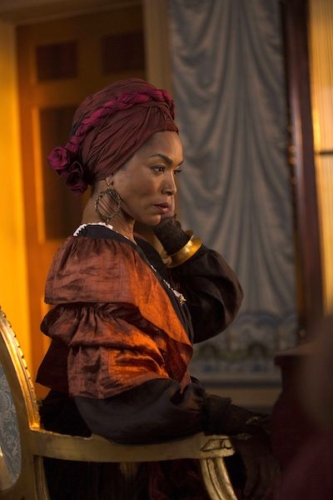 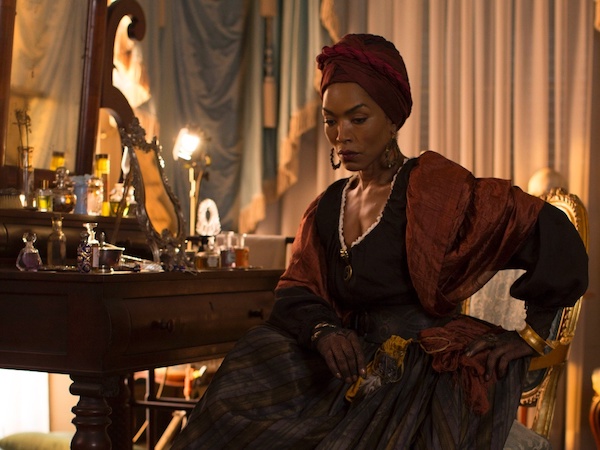 Love the tignon (the head scarf). 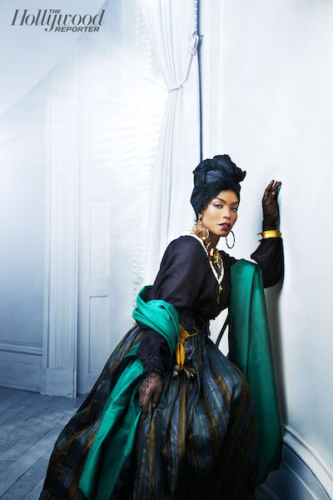 I’m not sure if this is technically a costume from the series, but it was too glam not to include! 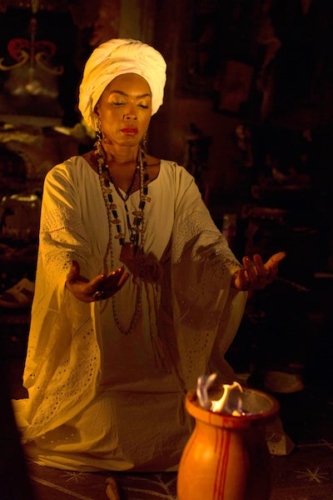 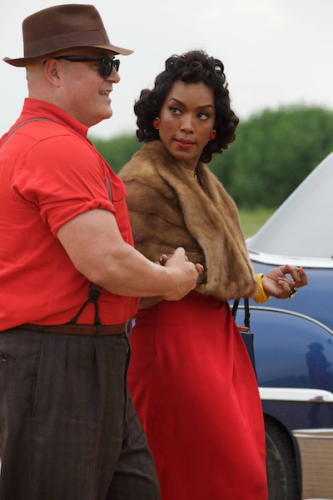 Obviously I didn’t stick around for whichever season this was | CR: Michele K. Short/FX 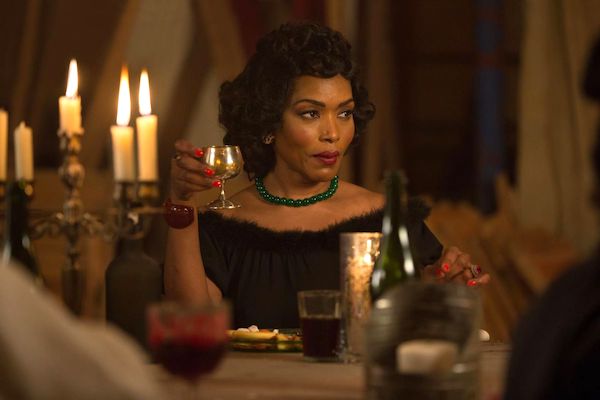 But Bassett looks so good in that short, curly 1950s do! 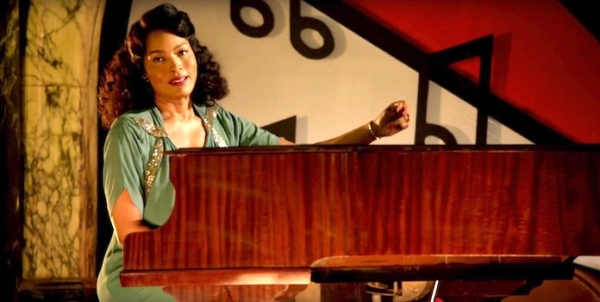 I love that color green on her! 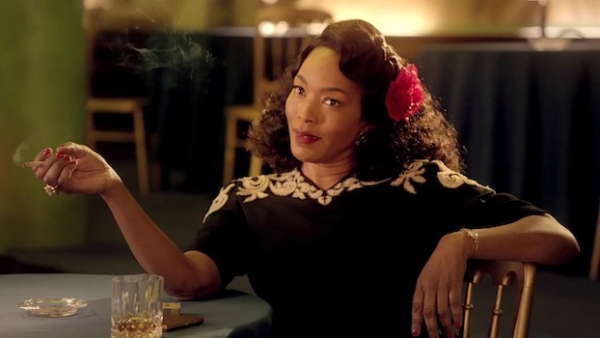 As a midwife in one episode of this story of the Underground Railroad. 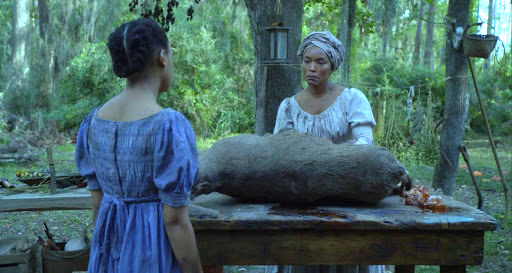 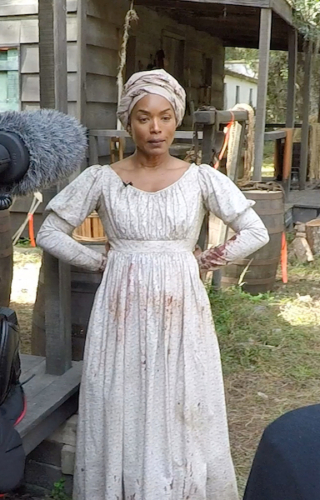