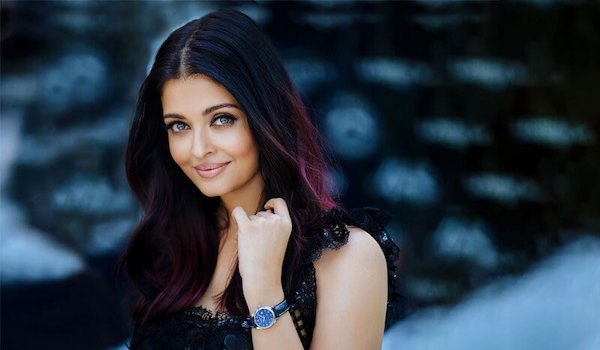 Aishwarya Rai Bachchan is one of the most popular actresses of India. She is, as is often noted, stunningly beautiful. She’s also done a number of period films and some Western cinema, and I always find her acting to be engaging. Let’s run down Aishwarya Rai’s frock flick filmography!

Set in 1931 (obviously) British India, this film depicts the lead up to the hanging of Indian freedom fighter Bhagat Singh. Rai Bachchan plays “Mannewali (special appearance in song ‘Jogiya Ve’)”, which makes me think maybe she’s only in this one song? 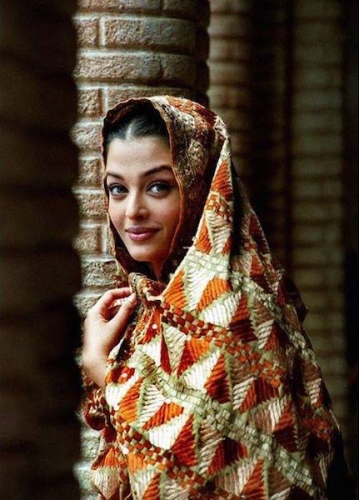 Set in the early 1900s and based on a 1917 novel, this film tells the story of a wealthy lawyer who plans to marry his childhood sweetheart (Rai), but things go wrong. Whenever I post about Rai on social media, everyone chimes in that this film is GREAT, so I think I need to watch it soon! 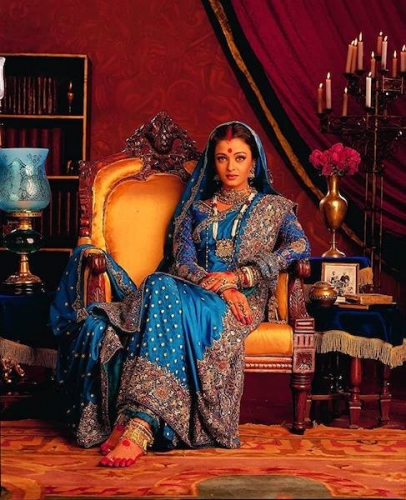 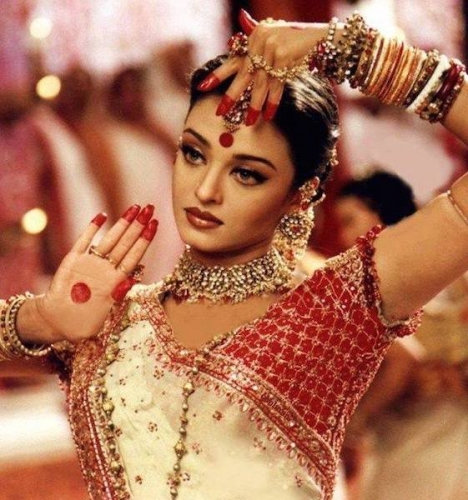 She wears clothes SO well. 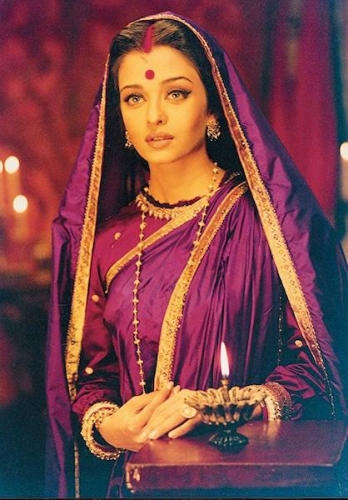 I really need to read up on the historical development of the sari!

Based on a 1903 novel, two best friends (Rai and Raima Sen) become involved with the same man. 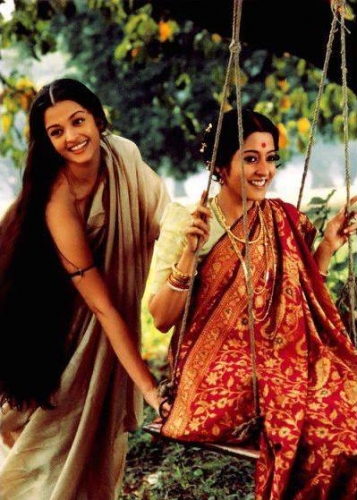 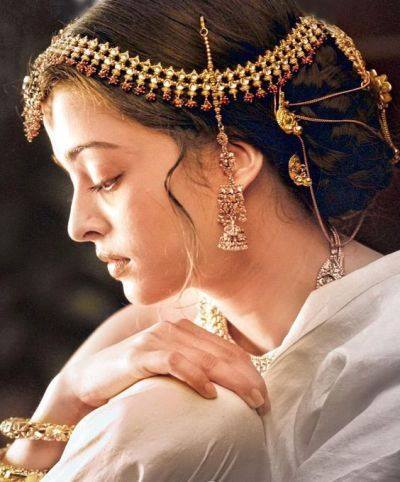 Is it historical? Not a bit. Is it Kendra’s favorite adaptation of Pride and Prejudice? You bet! I put this on any time I need to be cheered up. Rai plays the perfect modern interpretation of Elizabeth Bennet, Martin Henderson is cute, and I looooove their Mr. Collins aka Kohli Saab. 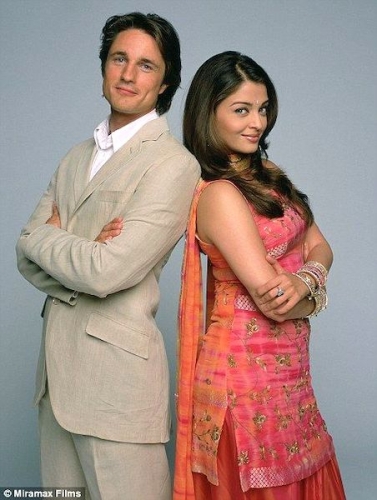 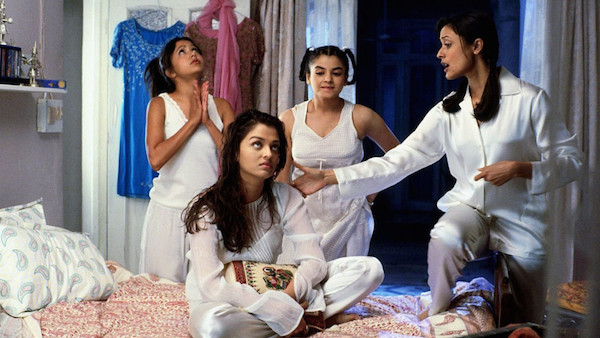 No life without wife! 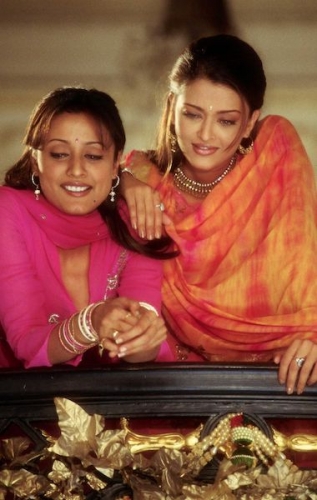 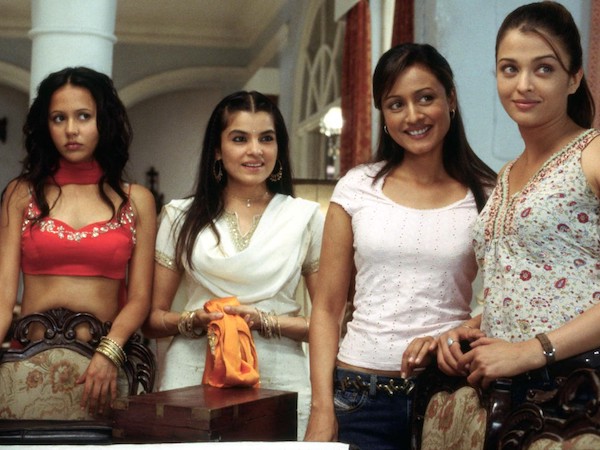 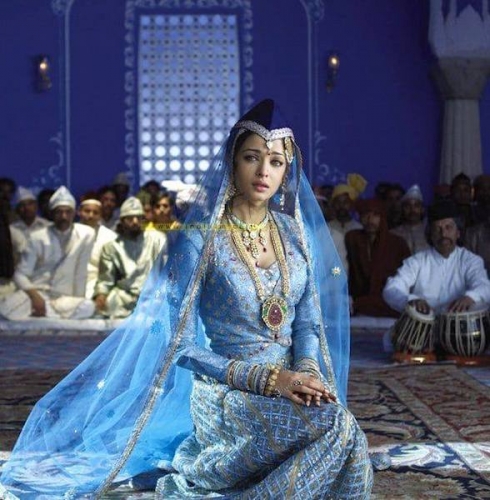 GAH this is so beautiful. Love the pale blues against the darker blue background. 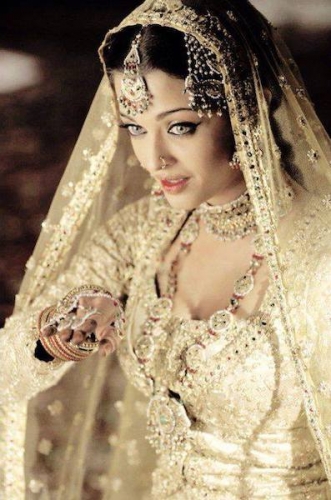 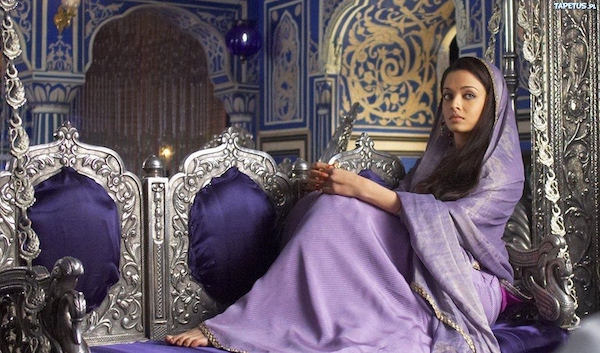 This film, about an Indian industrialist, begins in 1950 and ends in 1980. Rai plays the industrialist’s wife. 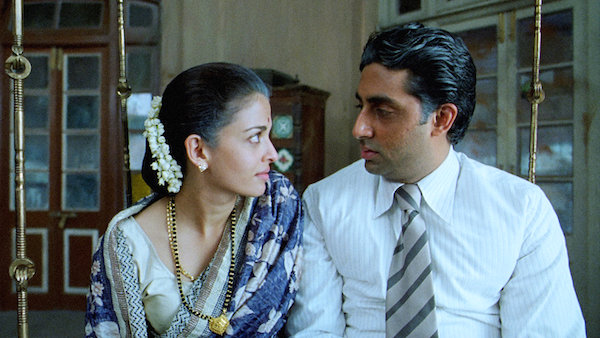 Guessing these are the older years? 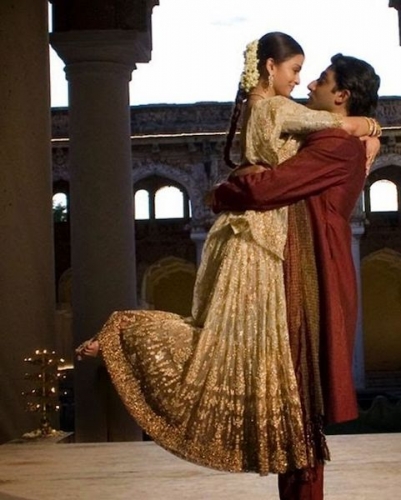 A “historical action adventure film” that is LOOSELY inspired by the 5th century collapse of the Roman Empire and Arthurian legend. Colin Firth stars! It looks atrocious! Rai plays Mira, warrior of the Eastern Roman Empire. 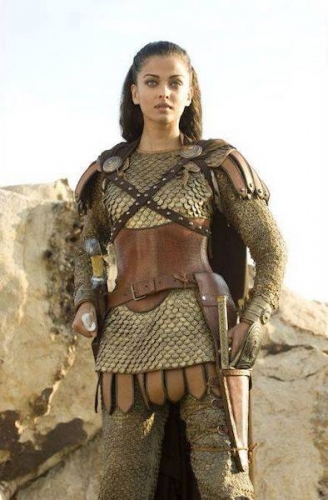 Roman armor people, have at it. 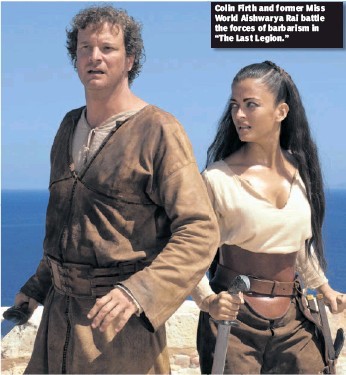 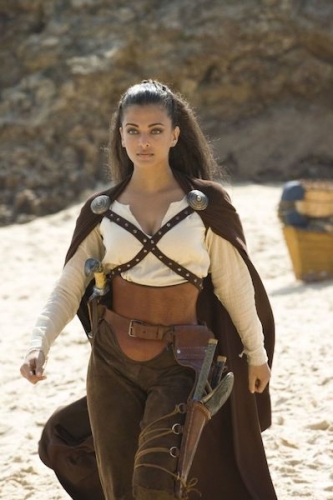 A clearer shot of that ensemble. That leather underbust corset seems highly ineffective.

As the real-life 16th century Jodhaa Bai, who married the Mughal emperor. 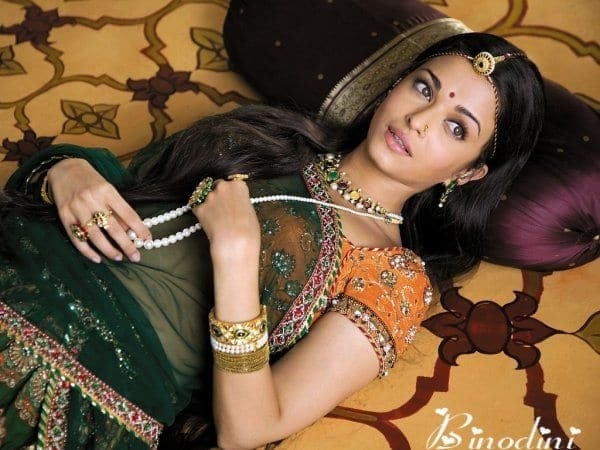 The costumes in this are STUNNING. 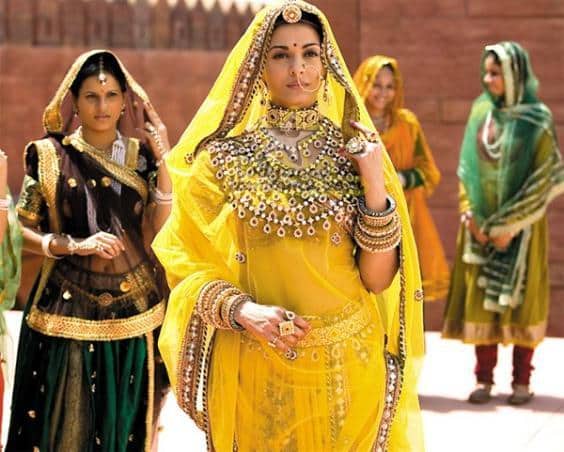 With regional/cultural/religious differences showing in the costumes. 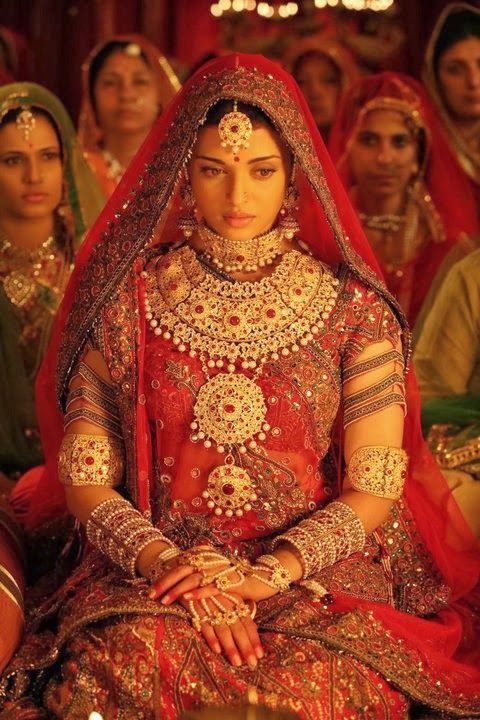 SO much bling you’ll go blind! 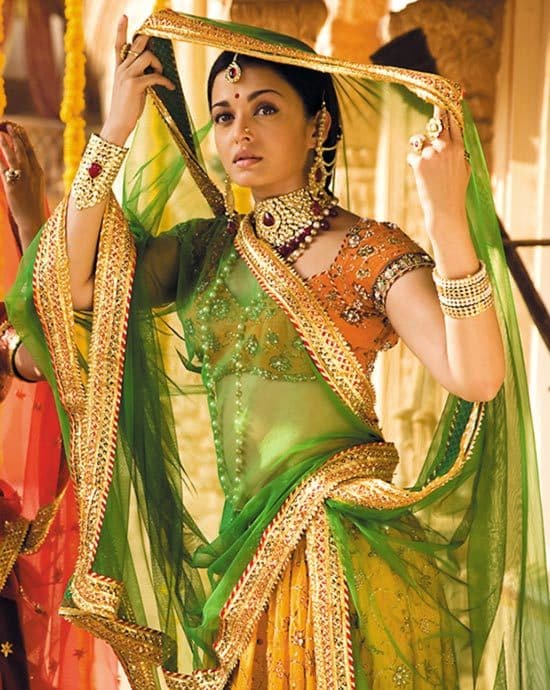 Technically after our period, but these pics of Rai are too cute! It’s basically Back to the Future but instead of going back to the 1950s, the lead goes back to 1975. 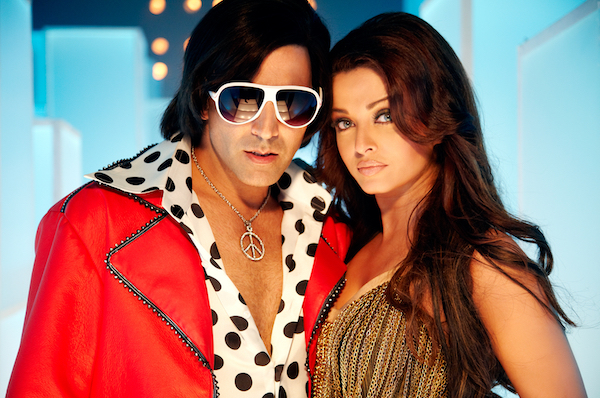 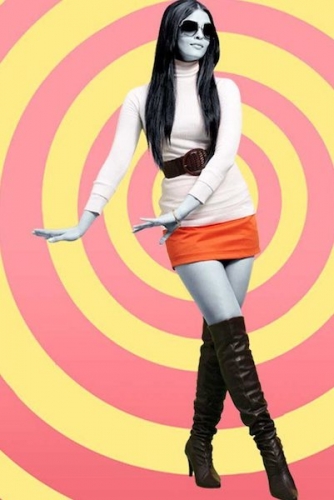 This is SO CUTE on her!