Vivien Leigh as Cynthia in Fire Over England,  1937. Images courtesy of the National Portrait Gallery. 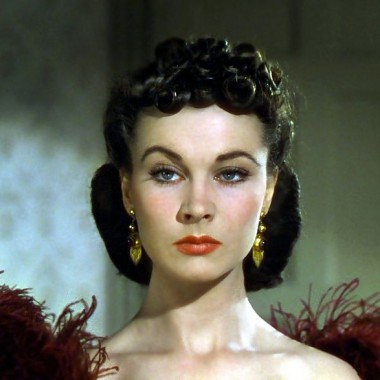 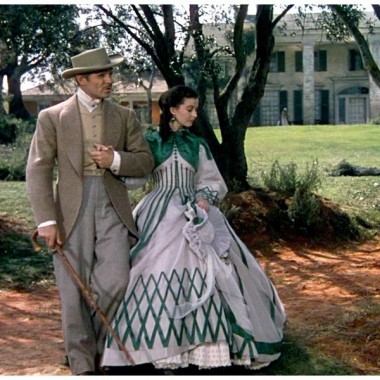 “Throughout her possession by that uncannily evil monster, manic depression, with its deadly ever-tightening spirals, she retained her own individual canniness – an ability to disguise her true mental condition from almost all except me, for whom she could hardly be expected to take the trouble.” – Lawrence Olivier on Vivien Leigh’s mental illness.