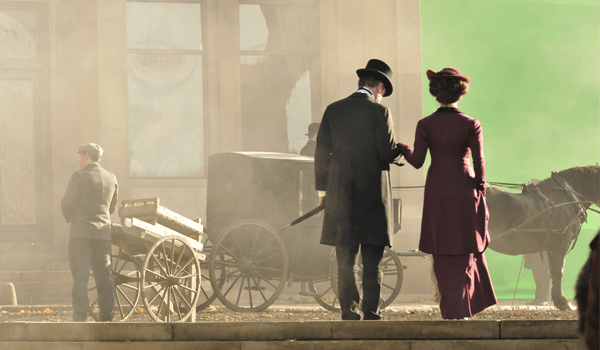 Amazon Studios is considering a TV remake of The Lord of the Rings, which irritates me to no end, since, of course, I adore the 2001-2003 movies and am a huge fan of the books. And, as we’ve discussed here before, remakes are the worst. But as we’ve also stated, fantasy flicks aren’t within our purview, so I’m not going to go further on that topic. Although, additional reports said this TV series might be a prequel to The Fellowship of the Ring, but wouldn’t that be The Hobbit?. Folks, unless you are bringing The Silmarillion or maybe Tom Bombadil to the screen, it’s a fucking remake and I’m still annoyed.

However, all of this Middle-Earth talk is a convenient intro for a movie I can get onboard with — at some point in 2018, we’ll be seeing a theatrical biopic of J.R.R. Tolkien starring Nicholas Hoult as the author and Lily Collins as his wife-to-be, Edith Bratt. The film is titled simply, Tolkien, and has been filming in the U.K. recently. 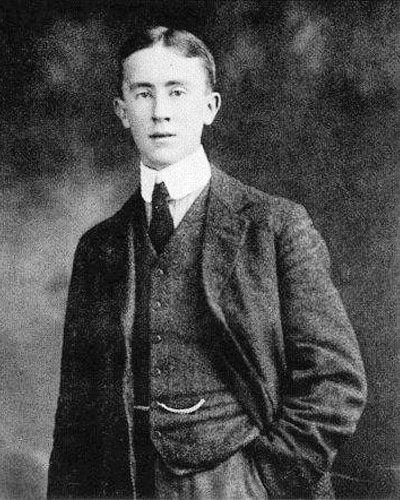 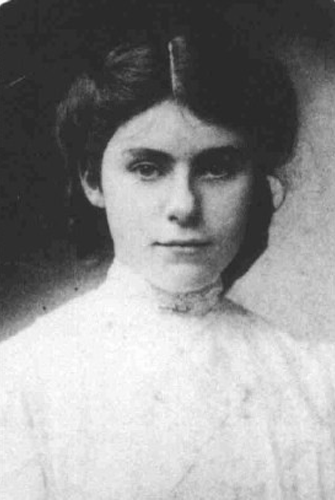 The film focuses on Tolkien’s life around the time of World War I, when Ronald (as he was called) was just finishing his studies at Oxford and met Edith. His guardian, Fr. Francis Xavier Morgan (Tolkien’s parents had died when he was young), disapproved of the relationship and thought the boy should focus on school. The couple were separated and didn’t reunite until 1913 and married three years later. A few months after their wedding, Ronald was called up to serve as a second lieutenant in France and ended up at the Battle of the Somme. While he spent just about a year at the front due to medical issues, the horrors of the war deeply affected him and were reflected in his writings. As he said in a letter, “By 1918 all but one of my close friends were dead.” 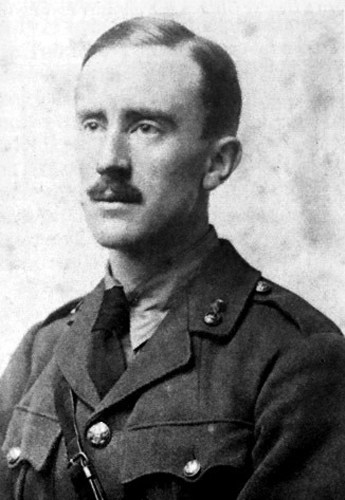 Just taking this slice of his life story should give the film enough drama and pathos, plus romance, for a decent two hours. And hopefully it’ll give a little insight into the author behind the classic fantasy novels, at least for people who aren’t already hardcore fans. 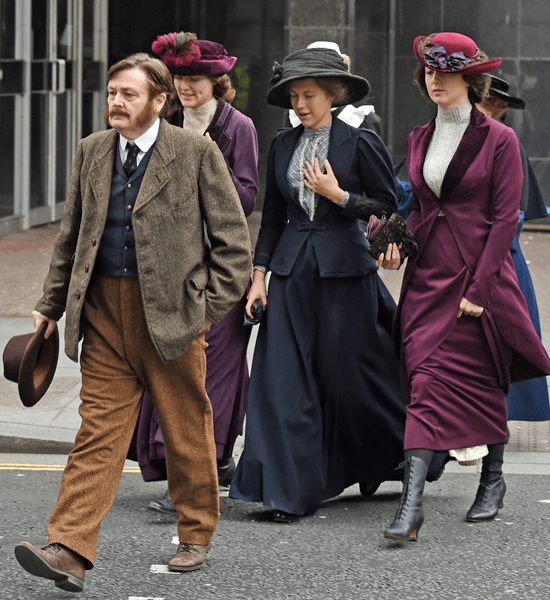 Very Edwardian styles on these actors. 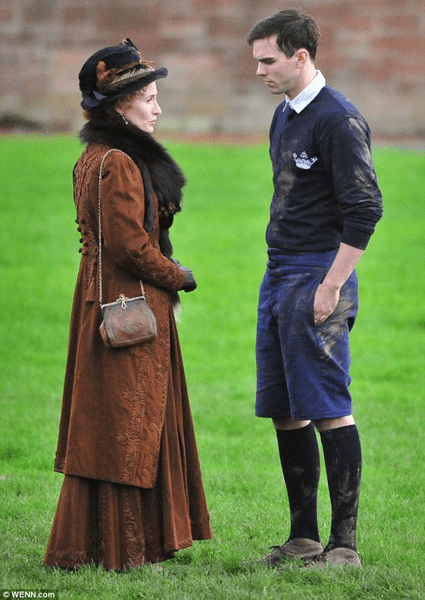 Genevieve O’Reilly talking to Nicholas Hoult. Not sure what role she plays in the film, but her coat is exquisite with tone-on-tone embroidery and little buttons at the center back. 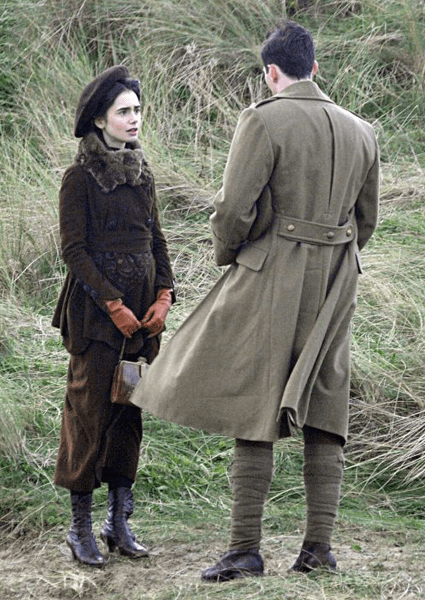 Can’t tell if Lily Collins is wearing bloomers or her skirt is bunched up or too short or what. But from the waist up, this is an excellent look (that purse she’s carrying in all these shots is straight out of the V&A Museum). 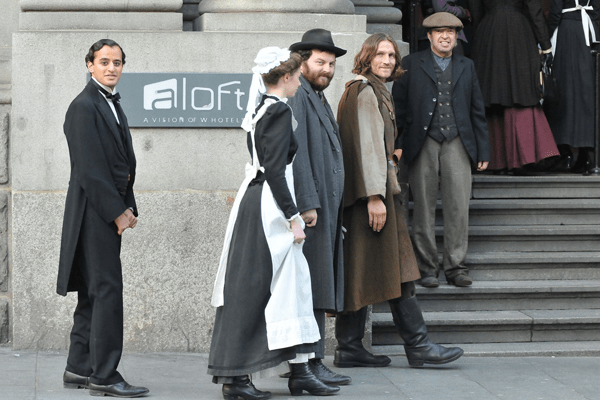 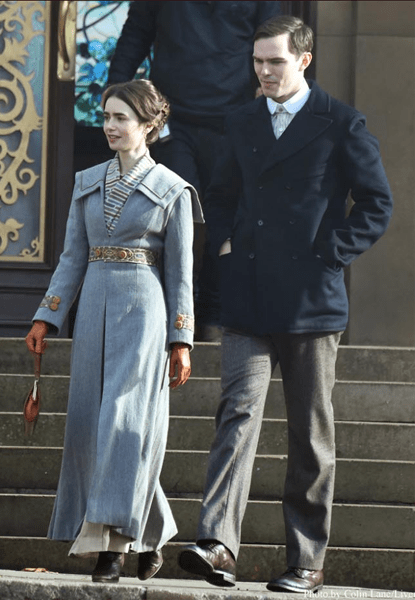 Love love love this grey coat on Collins — the embroidery or applique at the waist and cuffs has an art nouveau feel. 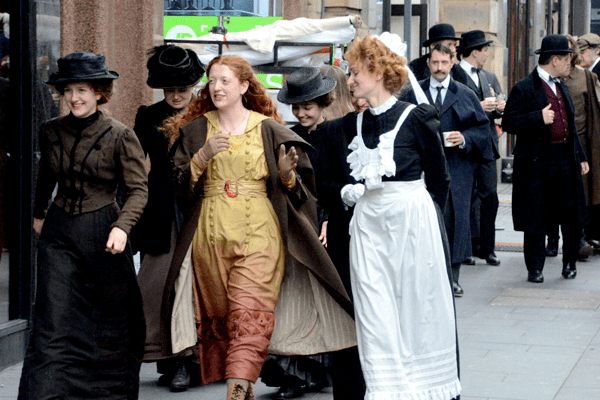 That center dress in yellow-orange ombre is TO.DIE.FOR — it appears to have embroidery on the hem, rows of buttons, and a period belt. She looks rather fashion-forward next to the more Edwardian ladies around her, but this is a behind-the-scenes photos, so maybe they’re not in the same shots. 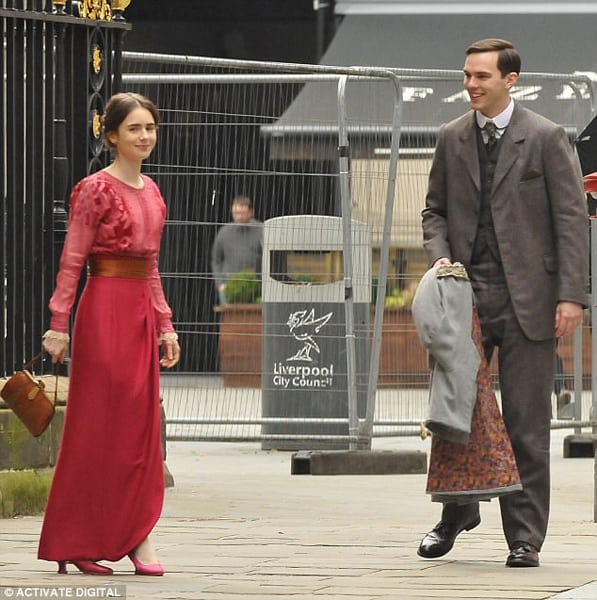 Collins wearing what looks like a dinner gown. Hoult is quite the image of Tolkien here. 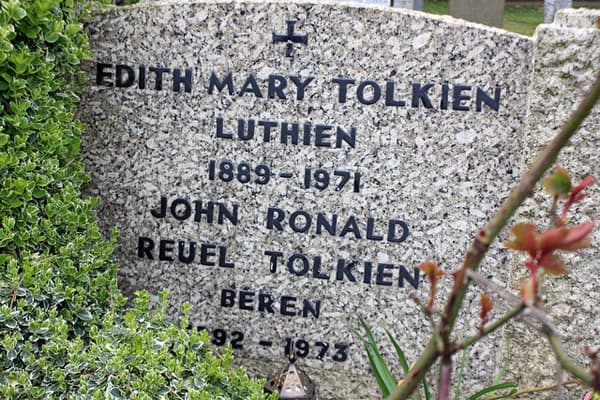 The tombstone for Edith and J.R.R. Tolkien gives a nod to his Middle-Earth love story of Luthien and Beren, which was inspired by Tolkien’s own affection for his wife.

Are you looking forward to the Tolkien movie?