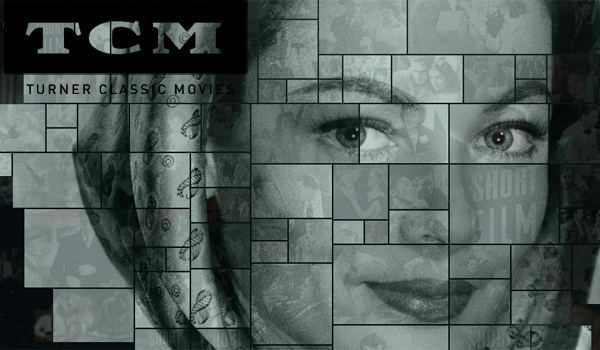 As the only person at Frock Flicks HQ who still keeps a terrestrial cable line going (IDK why, maybe because I’m old?), let me sing the praises of Turner Classic Movies. This is my secret weapon for finding movies that are ignored by all the streaming services because, let’s face it, Netflix thinks a “classic” movie is something made in the 1980s and starring Chevy Chase. Um, no. An article on Newsweek from September 2017 analyzed the problem with Netflix and classic movies, noting:

As of this month, the streaming platform offers just 43 movies made before 1970, and fewer than 25 from the pre-1950 era (several of which are World War II documentaries). It’s the sort of classics selection you’d expect to find in a decrepit video store in 1993, not on a leading entertainment platform that serves some 100 million global subscribers.

Netflix doesn’t think old movies are worth the trouble of securing the rights. Millennials don’t watch black-and-white flicks, do they? Amazon Prime is a little bit better when it comes to pre-1980s fare, but if you really want to indulge in movies from the golden and silver ages of Hollywood, from black-and-white masterpieces to technicolor marvels, you need to tune in to TCM.

People often comment on my Throwback Thursday posts, ‘where can I watch that movie?’ and the answer is frequently Turner Classic Movies. Nope, you probably can’t stream it anywhere, sorry. You’re going to need cable and a DVR and plan ahead, like I did. Sounds hopelessly old-fashioned, but it’s still better than braving the crowds at an actual movie theater, amirite?!?

Obviously not everything on TCM’s schedule is Frock Flick worthy, but a solid third of my to-watch queue is culled from these classics. Whether it’s 1968’s Romeo and Juliet or 1934’s The Barretts of Wimpole Street or 1994’s Mrs. Parker and the Vicious Circle, Turner Movie Classics delivers.

I’m not saying you should reconsider cable just for this one channel. But don’t knock those of us who still have it because, hey, we might be on to something. And I suppose there are ways you can tune into TMC through Roku or somesuch, if you’re all techie about it. That’s not my jam. I’m plenty content to cruise through with my remote, setting my DVR to record a month’s worth of fabulous old movies so I can watch and review them for y’alls later.

Are you a fan of Turner Classic Movies? How do you watch?