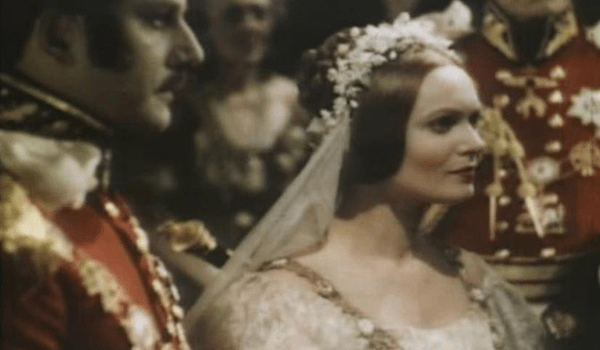 On February 10, 1840, Victoria, Queen of the United Kingdom of Great Britain, married Prince Albert of Saxe-Coburg and Gotha in the Chapel Royal of St James’s Palace, London. The occasion has been memorialized in movies and TV series multiple times, as Queen Victoria‘s life and romance are prime frock flick territory. Being the eve of their anniversary, let’s take a look at some of the major portrayals of the couple on screen. 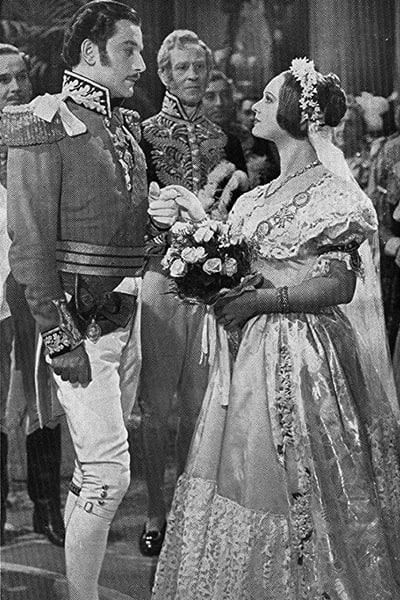 The first big Queen Victoria biopic was timed to celebrate the centenary of her accession to the throne in 1837, and the movie premiered in the “Coronation Summer” of 1937 after George VI was crowned. This gave it a huge box office boost. 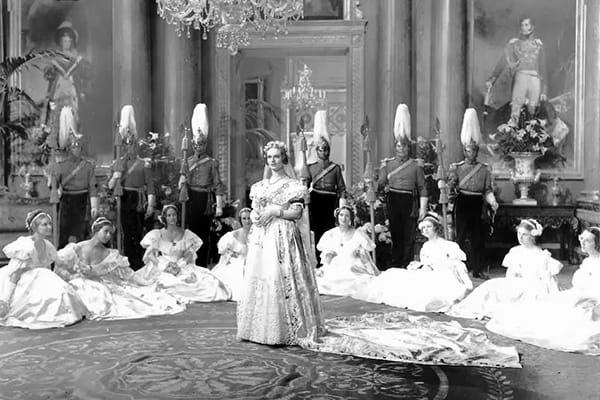 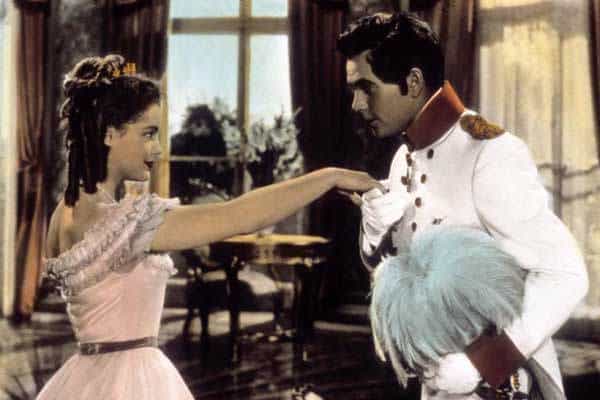 This Austrian film featured a yet-unknown Schneider as a perky pretty princess and helped her get the role in Sissi, which she’d become famous for. 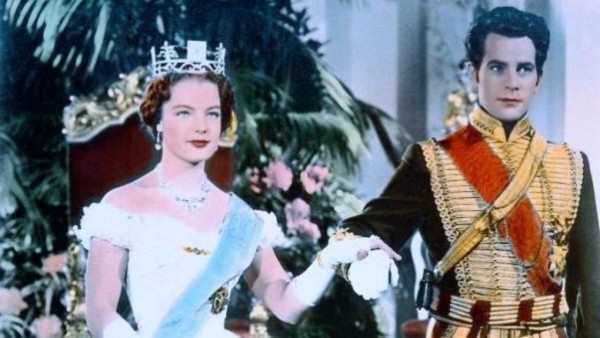 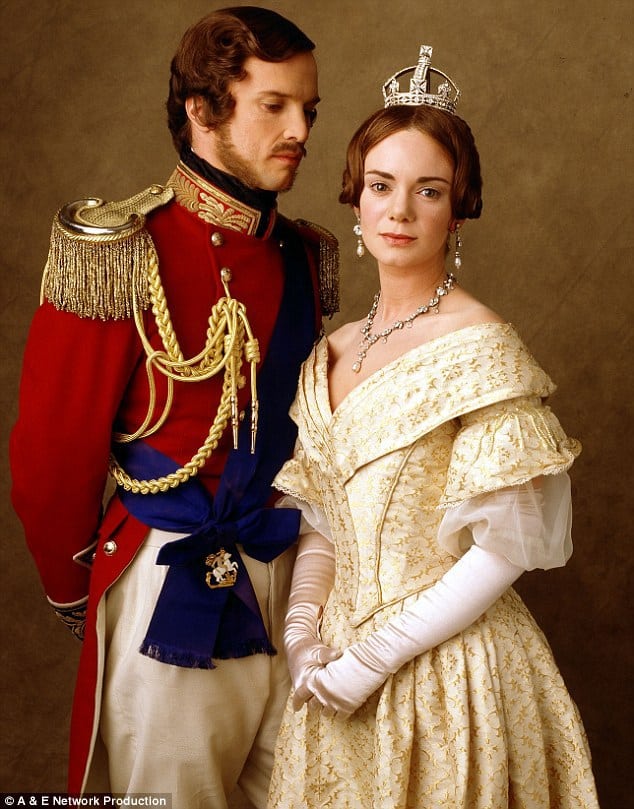 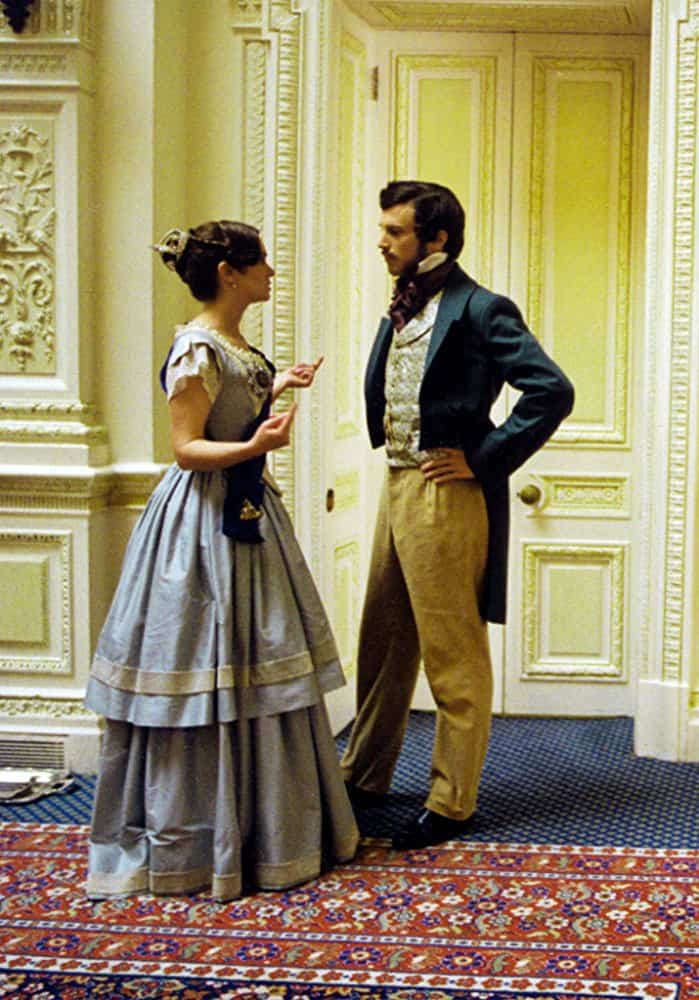 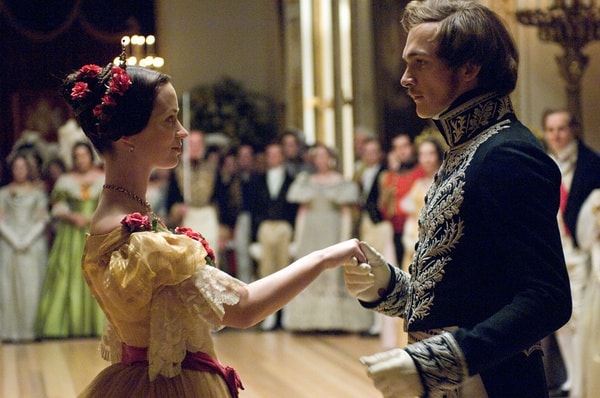 Focusing tightly on the time period leading up to Victoria’s coronation and right after her marriage, this film was apparently inspired by an idea of Sarah, Duchess of York, and she helped get the filmmakers access to many royal palaces. Designer Sandy Powell won an Academy Award for the costumes. 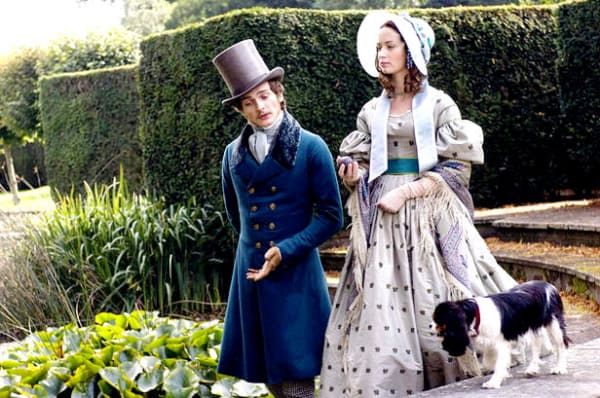 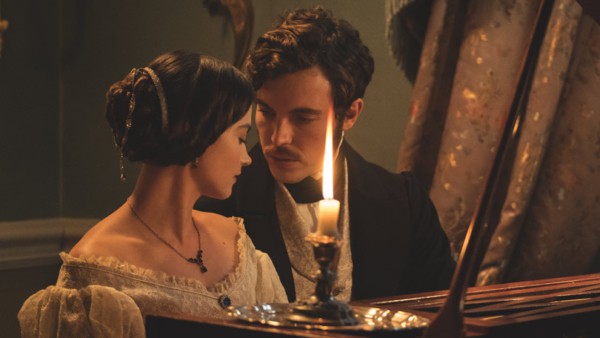 The ITV / PBS hit brings a soap-opera-ish feel to Queen Victoria’s story, but the history and costume are solid B grade, at least. The series seems to be on an unending run, so it may cover as much of Victoria’s reign as Coleman is willing to be aged and padded up for. 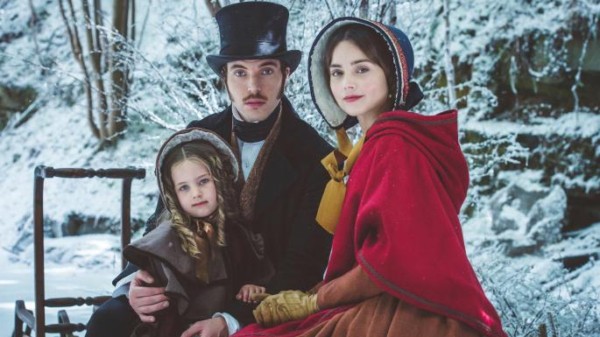 Which is your favorite Victoria & Albert on screen? Did we miss one?