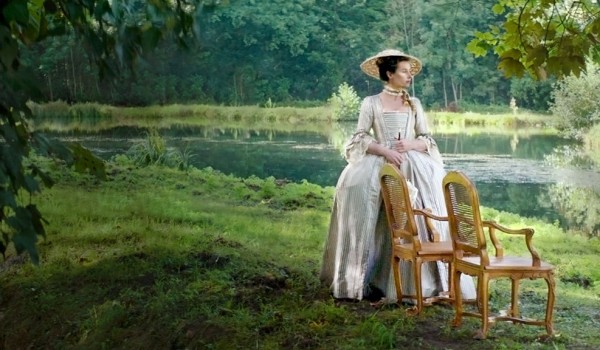 The Demon Barber of Fleet Street is making his triumphant return! Anyone craving mince pies and black-and-white striped clothing? Just me?

Hey, how about that? Lady J premiers today! An adaptation of Diderot’s posthumously published 1796 novel Jacques le fataliste et son maître, the French film (titled Mademoiselle de Joncquières á français, but shortened to “Lady J” for us simple American-speaking folks), the plot explores a soured affair between a marquis and a widowed noblewoman and her attempt at exacting revenge by way of planting a young, ostensibly naive young woman in the marquis’ tracks. There’s not a whole lot of English publicity out there as I’m writing this, so that’s about as much as I know without watching it. The costumes look nice, though I’m not loving the marquis’ facial hair and pony nub. 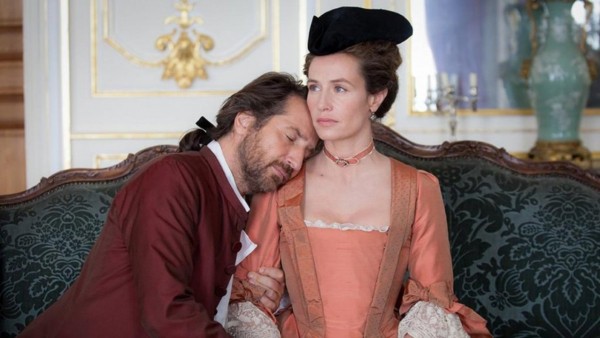 Having recently binge-watched True Detective season 1, I was excited to see Woody Harrelson slated to appear alongside Kevin Costner as Texas Rangers attempting to capture notorious outlaws Bonnie and Clyde. It also features Kathy Bates as Miriam “Ma” Ferguson, first female governor of Texas. I’m equal parts a sucker for historical crime flicks and historical crime flicks that flip the script, so this is something I actually put in my calendar to watch. 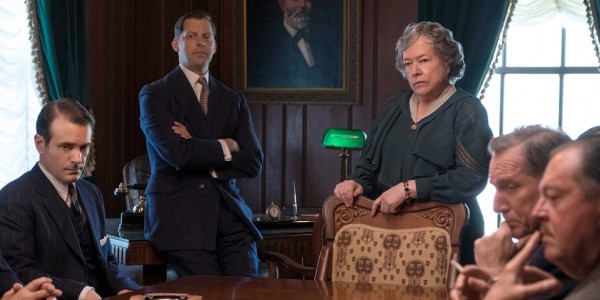 No lie, Kung Fu Hustle is on my Top 5 list of favorite films of all time. It’s visually stunning, the choreography is amazing, the costumes are gorgeous, and it is responsible for my huge girl crush on Yuen Qiu as The Landlady for well over a decade now. I, for one, am VERY EXCITED to see it returning to Netflix after god knows how long. 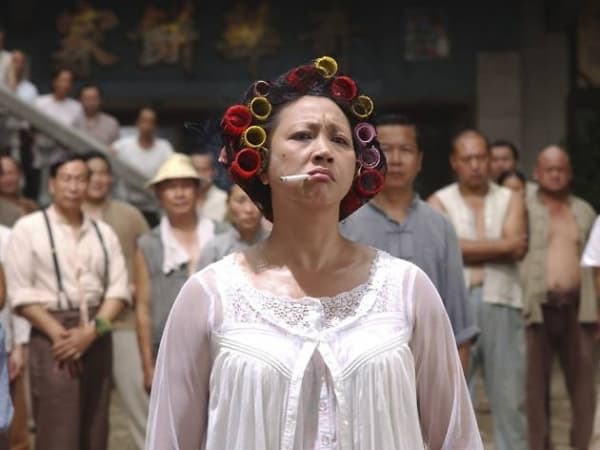 No solid release date yet, but The Alienist is coming back. We didn’t think too much of the first season, but I’m willing to give it another shot (see: obsession with crime shows). They haven’t released a trailer yet for the new series, so here’s a reminder of the first series.

What’s in your Netflix queue?