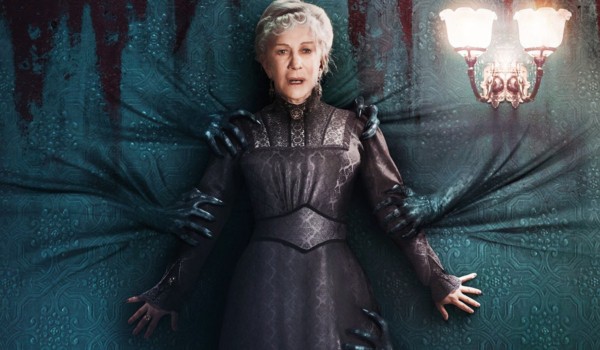 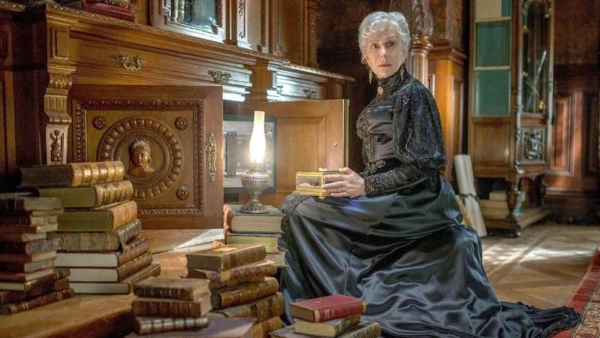 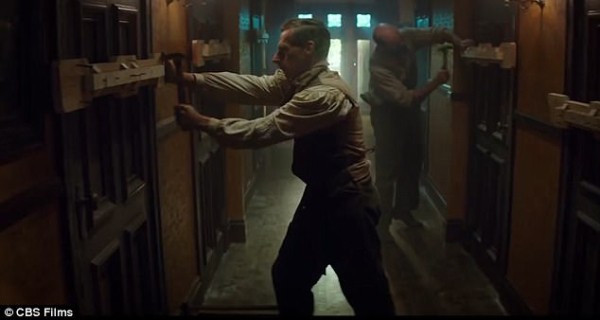 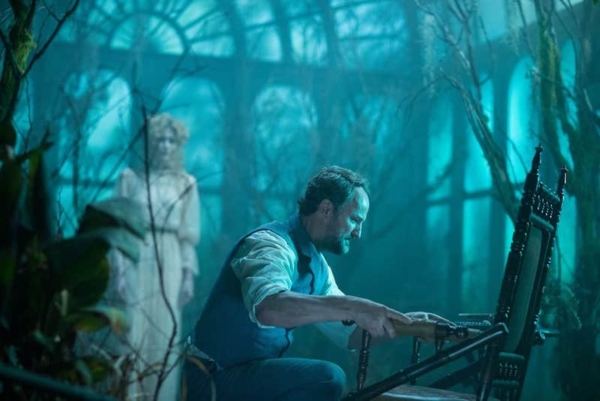 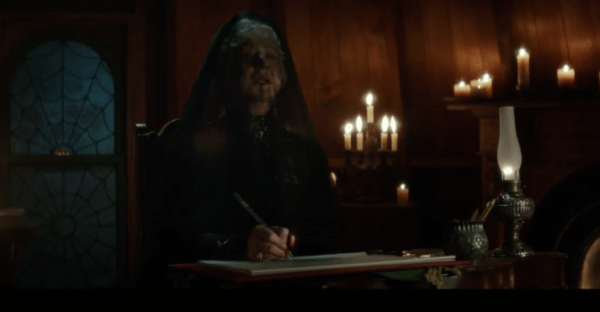 That seance room? According to the author of Ghostland, a biography of Sarah Winchester and her mystery house, it was actually a gardener’s private quarters. Bummer, I know.