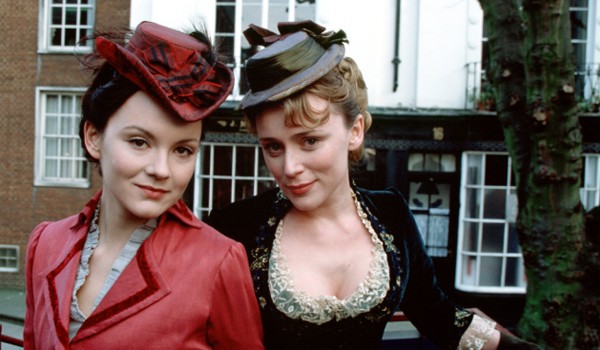 And ideally these are movies or TV shows where the lesbian / gay / bisexual / transgender / queer (LGBTQ) person is the main character and preferably they’re not a cliche, and they don’t die or otherwise have a miserable ending. If you’re hetero, you don’t realize how limiting that is in any movie, much the less a historical costume movie! Part of this is because the actual history of queer people isn’t all that happy or satisfying thanks to entrenched homophobia and religious intolerance in many societies that forced heterosexuality as the expectation. At least we have a few interesting, enjoyable frock flicks about queer people, some based on historical figures, others that are works of fiction. We’ve reviewed all of these in the past, so do click through the titles for more info! 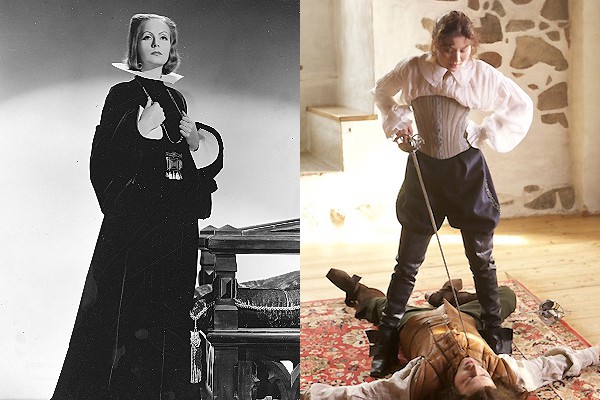 I’m combining these because they’re based on the same person, who was probably bisexual in affections. The 1933 movie only has one fleeting same-sex kiss, due to the production era, while the 2015 film is more explicit in the relationship between the Queen and her lady-in-waiting, Countess Ebba. The ending of each film hews to the facts of Christina’s life, so there’s no romantic happy ending, but it’s not a sad ending either. 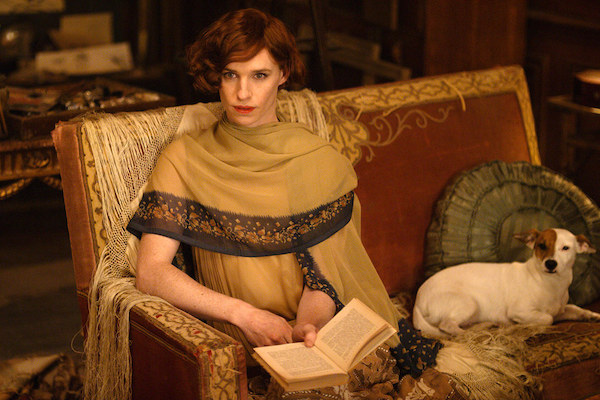 Eddie Redmayne caused a stir as Danish artist Lili Elbe, who was born Einar Wegener, and realized she was transgender in 1920s Denmark. It’s a beautiful production, costume-wise, and was nominated for a Best Costume Oscar and Best Production Design Oscar. While cross-dressing has long been a plot device in theater and film, serious discussion of transgender people in history can be rare, so hopefully the acceptance this film received may open doors. 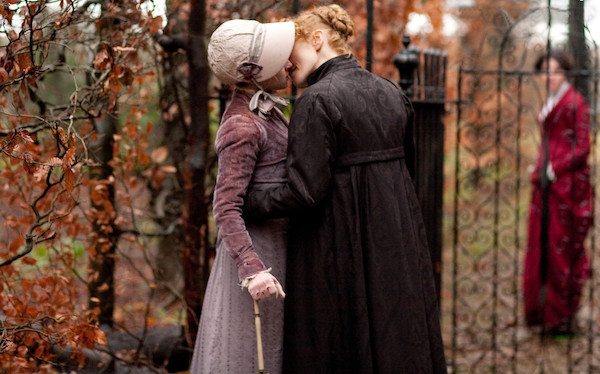 Based on the actual diaries of an independent Regency-era gentlewoman and lesbian, this BBC TV movie focuses on Lister’s relationship with a woman who eventually marries. Local gossip threatens to hurt Lister’s status, but that ultimately doesn’t deter her from living her own life as she will. This film had moderate success, and another TV version written by Sally Wainwright (who created the most recent Bronte Sisters biopic) will be filmed in 2018. 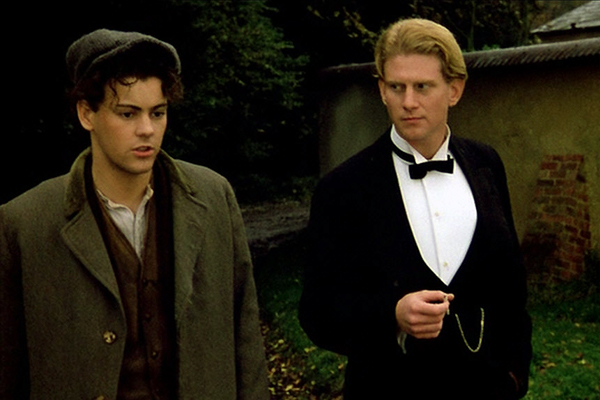 One of the first and still one of the best historical and openly LGBTQ films ever made. Based on E.M. Forster’s book of the same name, and loosely autobiographical (the author didn’t want it published until after his death), it essentially shows the coming out of an upper-class man in 1910s England. And he and his romantic love interest run away to build a life together! It’s beautiful, yet the film hasn’t been available on DVD or for streaming for years, until finally this past month, it was remastered for its 30th anniversary and had a select theatrical release. 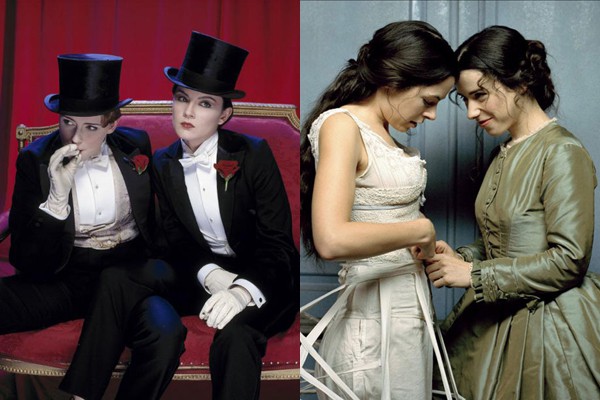 I can’t help but squeeze these in together because they’re both based on novels by Sarah Waters. I think these are each the ideal of what you’d want from a queer movie — that is, they’re just plain entertaining stories that happen to be about LGBTQ people, which adds a few, different complications, but otherwise, it’s no big deal. (Note: this is what you’d want out of movie about women or people of color too. Just saying.) Tipping the Velvet specifically goes into the Victorian lesbian scene, while Fingersmith is more of a Dickensian thriller. But both have plenty of good hijinks and romantic pathos that anyone can dig.

What are your favorite queer costume dramas?