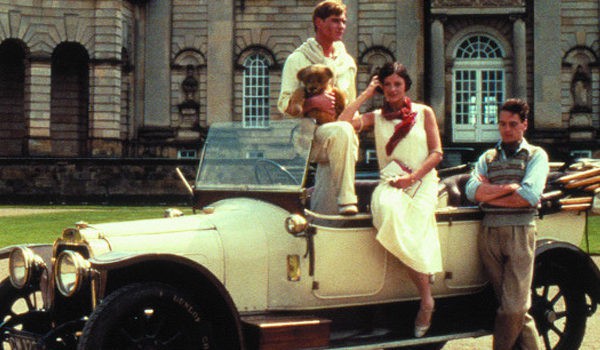 One of the thrills of watching historical costume dramas is looking inside the faaaaaabulous historical houses used as the settings. So often, the shows and movies are filmed at grand homes or castles that have been (mostly) kept up as they looked in ye olden days, chock full of several hundred-year-old art and furnishings. Bonus, sometimes you can actually visit these places!

Here are my top five houses featured in historical costume movies and TV shows, with a focus on ones that are open to the public (and OK, they’re all in the United Kingdom because I’m an anglophile, so sue me!).

5. Darlington Hall in The Remains of the Day (1993) aka Dyrham Park and others 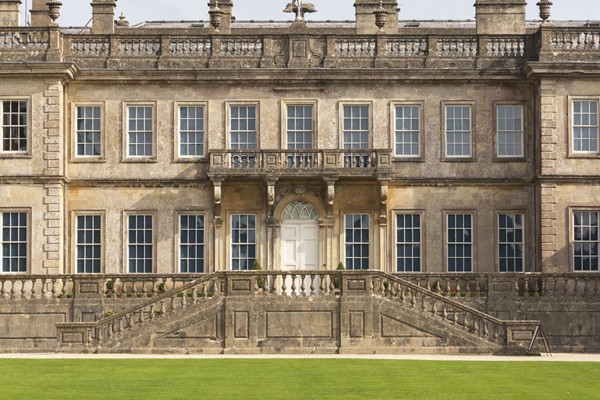 Four mansions around Britain were used as locations for Darlington Hall, and Dyrham Park, near Bath, was the grand exterior. This is a National Trust property, open for tours most of the year. Corsham Court, in North Wiltshire, was used for the all-important dining and room library; Powderham Castle, in Devon, had the right music room, plus a staircase and hall were used; and Badminton House, near Bath, featured the proper servants’ quarters. All of these are open to the public during the summer, except Badminton, which is only available for private tours and events. 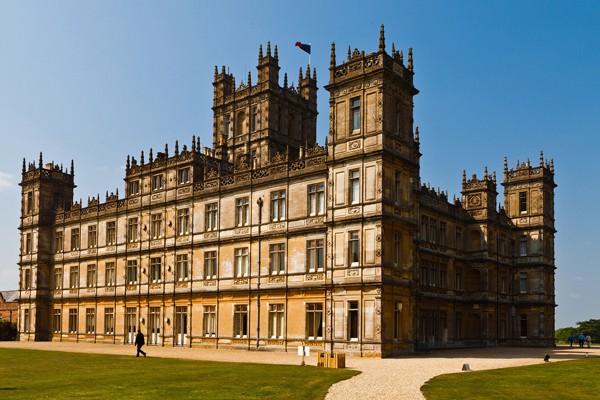 Feels so familiar, doesn’t it? After five years of seeing the library, great hall, that staircase, and that facade, Highclere Castle seems like home to Downton Abbey fans. This Victorian revival ‘Jacobethan’ mansion’s exterior and interiors have been in other TV shows and movies over the years, including Jeeves and Wooster and Eyes Wide Shut. You can visit Highclere only on select dates during the spring and summer, and advance booking is suggested. If you’re feeling super posh, you can reserve the castle for your wedding or other private event (if you do, we’d love an invite, hint hint!). 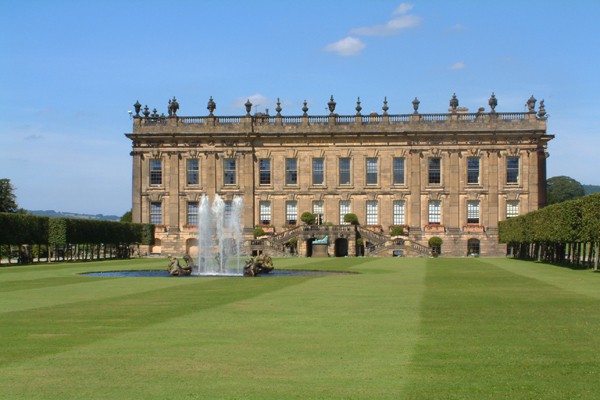 Whatever else The Duchess may have gotten wrong about Georgia, Duchess of Devonshire, at least the movie got permission to film in her actual home! The glories of Chatsworth House were represented authentically and in cooperation with the current Duke and Duchess. This really enhances the look of the flick, even if we still get Keira clomping around the beautiful rooms and gardens. Chatsworth also played Pemberley in the 2005 Pride & Prejudice and Death Comes to Pemberley. The house and gardens are open to the public most of the year.

2. Longlands in The Buccaneers (1995) aka Castle Howard in York 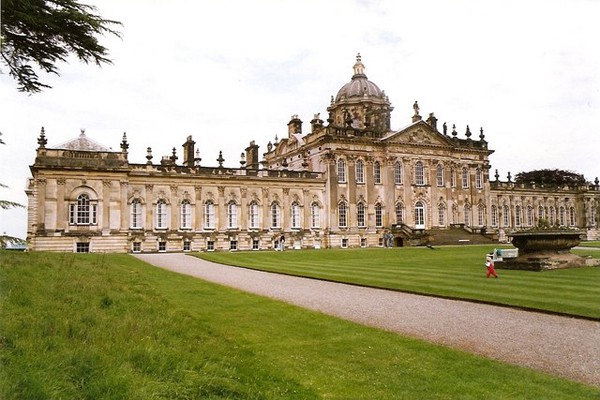 This immense castle has starred as many famous historical costume TV and movie mansions before and since it became Nan’s unhappy home in The Buccaneers, but I especially love her entrance scene as the new Duchess of Trevennick. The long drive and walk up the steps of Longlands perfectly emphasizes the intimidating formality of the life she’s married into. But I also remember Castle Howard as the background for a yummy Jeremy Irons in the original Brideshead Revisited (1981), and the same setting was used for the 2008 remake. Plus, Castle Howard was an exterior in Stanley Kubrick massive 18th-century movie, Barry Lyndon, and some indoor scenes in Death Comes to Pemberley were filmed there. The house and gardens are open to the public year round.

1. Pemberley in Pride and Prejudice (1995) aka Lyme Park in Cheshire 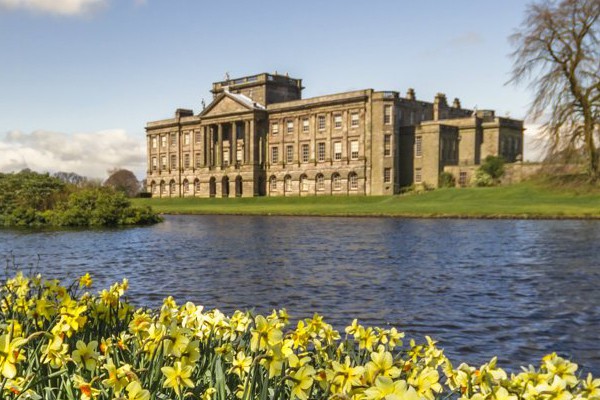 “It has been coming on so gradually, that I hardly know when it began. But I believe I must date it from my first seeing his beautiful grounds at Pemberley.” Elizabeth Bennet is suitably impressed by Mr. Darcy’s fabulous home that she overcomes all pride and prejudice and falls in love with him. Mercenary? Practical? Visit Lyme Park, the setting for the iconic 1995 adaption of Lizzie’s conversion (and Darcy’s swim!) so you can judge for yourself. This grand Palladian-Baroque mansion is open to the public, thanks to the UK’s National Trust. There are even free 90-minute “Pemberley walks” once a month to show off the Pride and Prejudice filming locations, including the lake that Darcy jumped into. You’ll undoubtedly want to book that in advance.

Which historical costume house are you adding to your next British vacation?