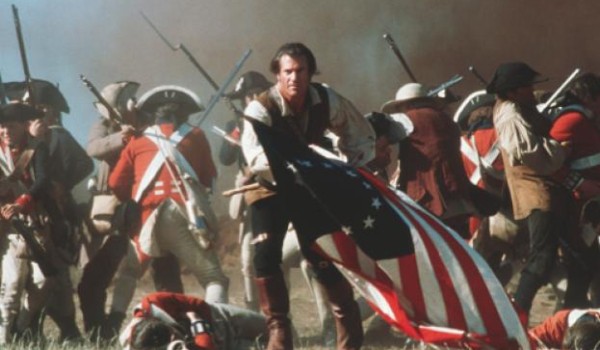 In an earlier post, I talked about the films and TV shows that I’ve been meaning to watch and review, but haven’t gotten around to yet. And then we have our on-going series “Oh, the Bad Movies You’ll Watch,” which is mostly curated by Trystan and Kendra, and deals with films they’ve attempted to watch but gave up on. But now we have arrived here, wherein I list the films and TV shows that I have no desire to watch what so ever. You’re welcome to try to convince me otherwise in the comments, of course.

Movies About the American Civil War 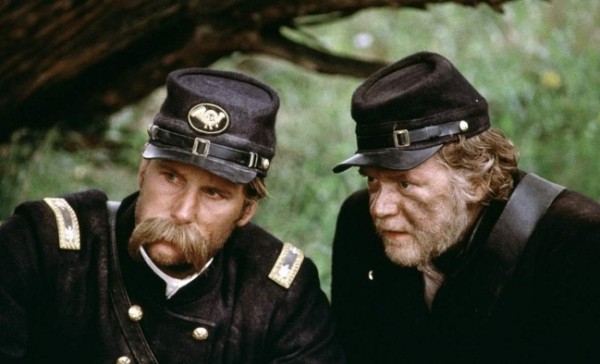 Gettysburg (1993) was a great movie. I even enjoyed it. But one viewing was all I ever needed to drive home the fact that I am not in the least bit interested in this genre.

I really don’t like 1860s costuming to begin with, and American Civil War films are always about dudes fighting dudes in mud and shit and whatever. And on the rare occasion where the plot focuses on women, they’re all wearing sackcloth and ashes because they’re also either boldly nursing soldiers at the front, or they’re living in near poverty due to rationing. Yawn. 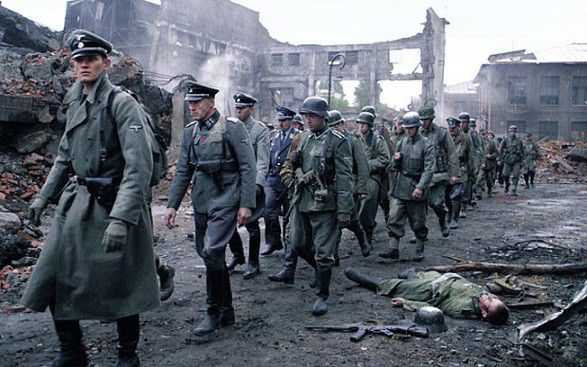 Schindler’s List (1993) was an amazing film. Powerful. Horrifying. Incredible. But death and destruction and Hugo Boss suits aren’t for me.

See above for all of the reasons I don’t like films about World War II. That said, of all the WW2 films out there (and there are, like, eighty million) I did like Hope and Glory (1987) a whole lot. Mostly because it was from the point of view of a kid living through the Blitz and how his family survived it. 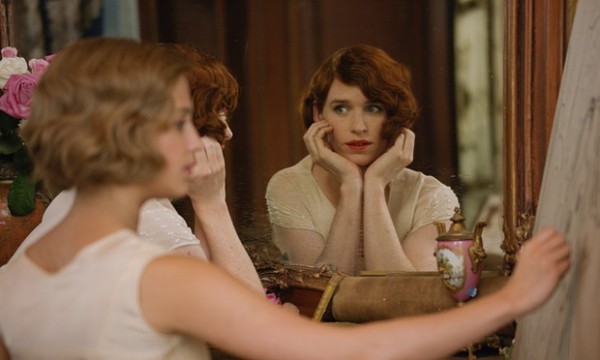 The Danish Girl (2015) was a treat for the eyes, but alas, not for the heart, as Lili Elbe dies tragically before really getting to live as herself.

I just want one, ONE, happily-ever-after queer romance costume flick. Is that so much to ask? Why do they all have to either die tragically, or one of the couple freaks out and flees to heteronormativity, leaving the other one totally crushed? If you’ve found a happily ever after queer historical flick, let me know. I want to know they exist. [Editor’s Note: Check out our Top Five Historical Costume Movies About Queer People for some frock flicks where LGBTQ people are the main characters, and they don’t die or otherwise have a miserable ending! Also, our more recent review of the delightful Mystère à la Tour Eiffel.]

Movies About the Wild West 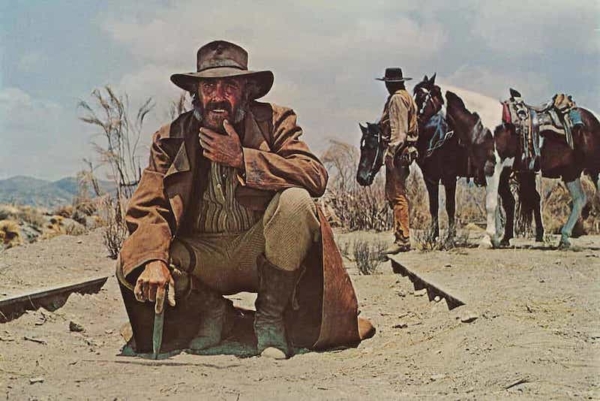 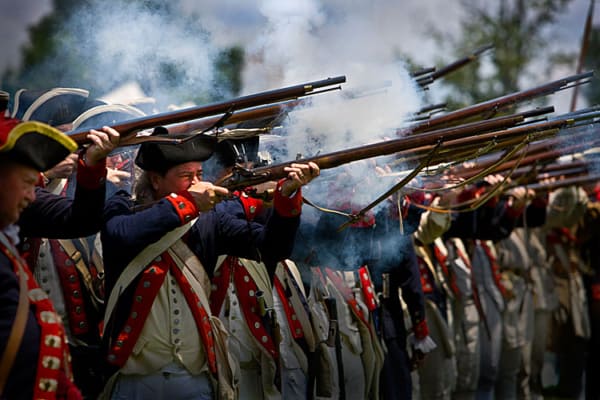 Guns. And uniforms. If that is totally your thing, rock the fuck on with your bad self. I’ll be over here watching Jane Austen films as an antidote.

What types of period films do you hate watching? Let us know in the comments!