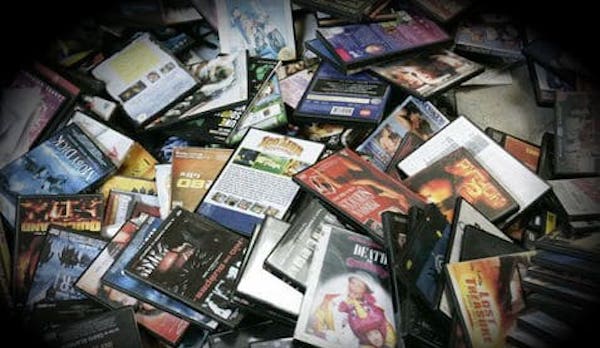 Life. Don’t talk to me about life. It’s a fucking madhouse right now, what with Dickens Fair sucking almost all available free time from me, on top of general daily grind bullshit that I won’t bore you all with. Suffice it to say, I’ve been struggling to keep up with the movie watching and posting about movie watching since about the end of October. I don’t see it getting any better until after New Year’s either.

Anyway, today I present to you my top five films that I have literally piling up on my desk, waiting to be watched and reviewed. I swear I will get around to watching them eventually! 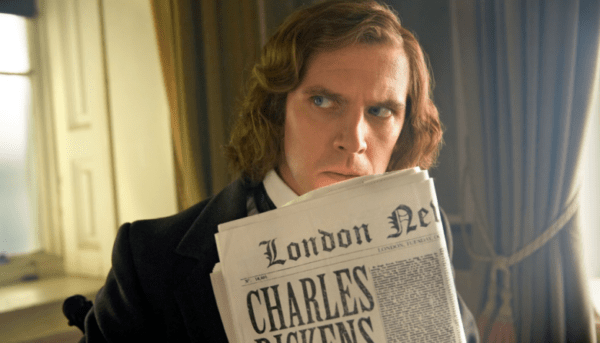 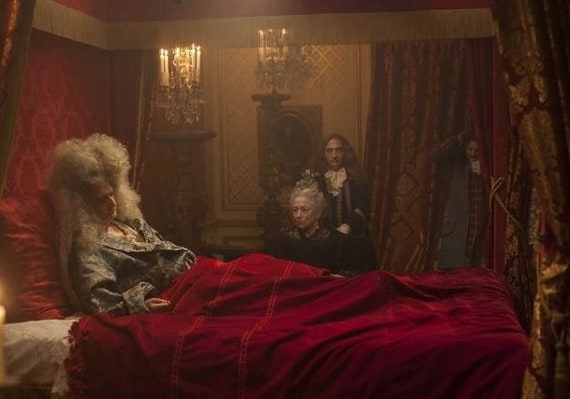 This one has been getting heaps of praise, so when I ran across it during my research for my Louis XIV Man Candy Monday, I knew I needed to watch it. The DVD came in record time, and it has been sitting on my desk gathering dust ever since. 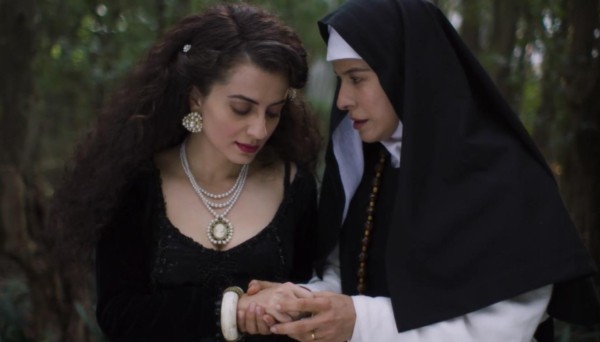 I have gotten most of the way through the Mexican biopic series of Sor Juana, and surprisingly started enjoying it after I was able to mentally blot out the spectacularly awful costumes. But have I had a chance to write anything about it other than a few sentences here? Nope. 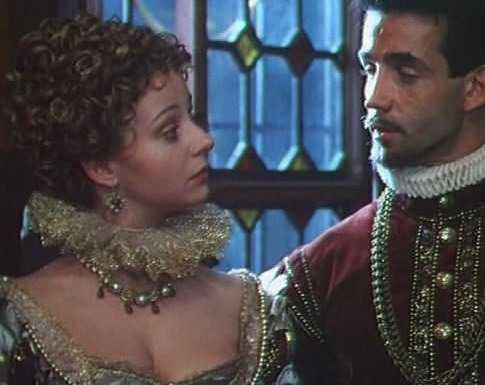 This is another potential Snark Week goldmine. It’s a Russian miniseries that came out in the mid-1990s, based on either the historical Queen Margot or Dumas’ Queen Margo, it’s hard to say. What I can say about it, is that it is basically a visual rundown of every costuming trope we’ve ever listed, from floating ruffs to head necklaces to contractually obligated leather pants. I’ve watched about 20 minutes of the first episode before I couldn’t stand watching any more. 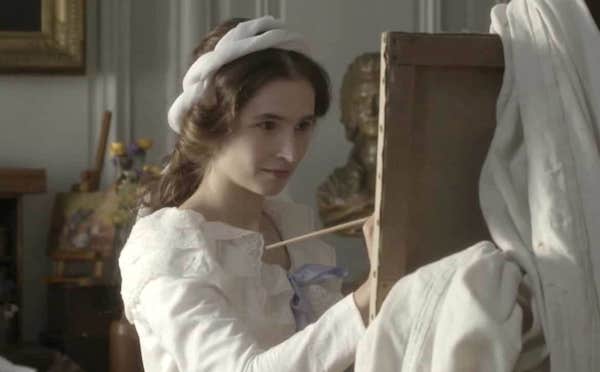 I’ve been bemoaning a lack of films about interesting female historical figures who weren’t queens for ages, and Vigée Le Brun has been at the top of that list for ages. Turns out this two-part French docudrama has been around for two whole years and I only just now found out about it. It took me two years to write my master’s thesis on Vigée Le Brun’s portrait of Marie-Antoinette … How long do you think it’s going to take me to write a post about this movie?

What movies have you been meaning to watch? Commiserate with me in the comments!