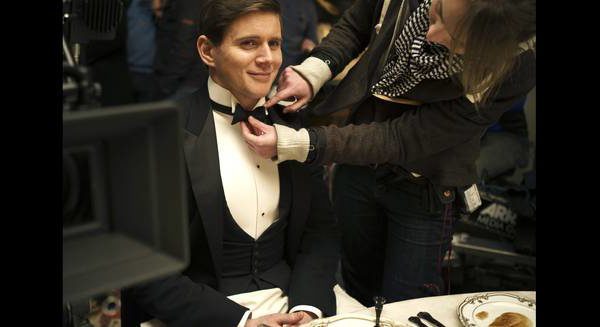 The gents all seem to reserve the bow ties for formal occasions, otherwise it’s neckties or cravats, when the situation demands it.