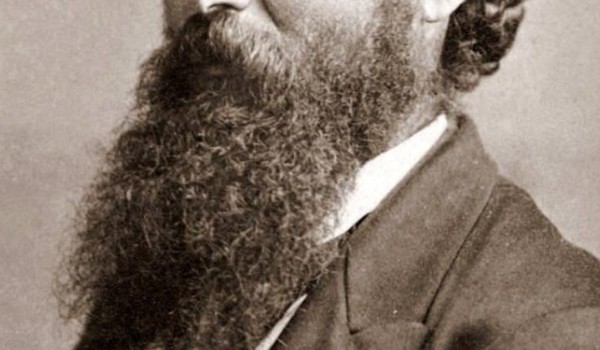 No, not that kind of beard (though that could be the subject of another post). Today, we’re celebrating some of the more memorable beards in historical film. Why? I dunno, why not?

I am not personally a fan of the face hair, but it’s tres chic these days to look like you’ve spent seven years living in a cave in a Scottish forest, so bonnets off to Jamie for being on-trend. Arguably, there are several noteworthy beards in this flick, but the fairest of them all belongs to Fiennes. “Hello, ladies. I grew this weedy little beard just for you.”

Patrick Stewart‘s leonine beard in The Lion in Winter (2003)

When all your sons are basically fuck-ups and your wife hates you … Grow a fabulous beard.

Patrick Stewart could literally be wearing anything… or nothing… I don’t care. He’s handsome AF in whatever.

Everything about this beard gives zero fucks. Suspiciously well-groomed for a pirate, though…

You can’t take your eyes off this beard, it’s that good. Got a favorite beard in historical costume movies or TV? Share it with us in the comments!