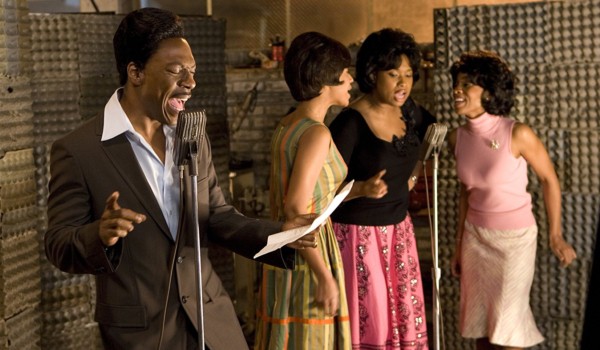 Our standing joke-not-a-joke is that we don’t review historical costume movies set when I was alive, since I’m the oldest staff member. That means the movie or TV show has to take place before the 1960s. But I’m going to break my own rules here, because every now and then, I kinda sorta do enjoy a so-called period piece that’s set in an era I have some acquaintance with. This won’t happen again any time soon, so enjoy it now! 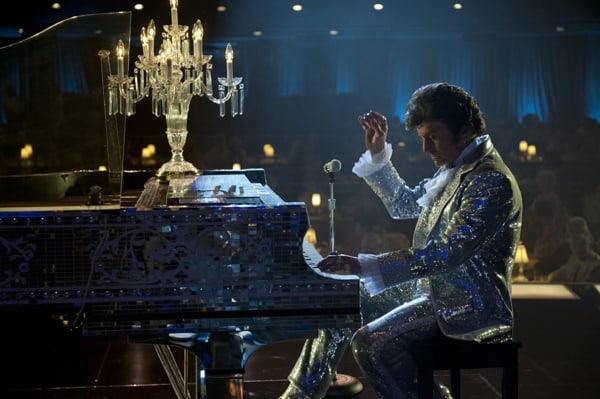 True confession time: I’ve always been a Liberace fan. So I had to watch this HBO movie about his life. Michael Douglas truly becomes Liberace, and his relationship with Scott Thorson (Matt Damon) is fascinating. The sets and costumes are so precisely of the time period, it’s a little creepy. 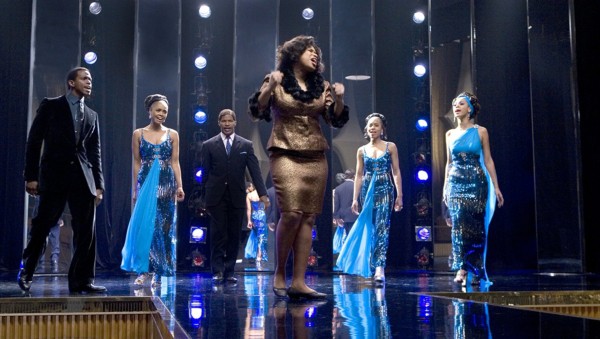 An adaption of the Broadway musical that was loosely based on the story of The Supremes, this film starring Beyoncé, Jennifer Hudson, Jamie Foxx, Eddie Murphy, and more is riveting. The songs are stunning, the ’60s-’70s costumes are perfect, and the drama is sublime. 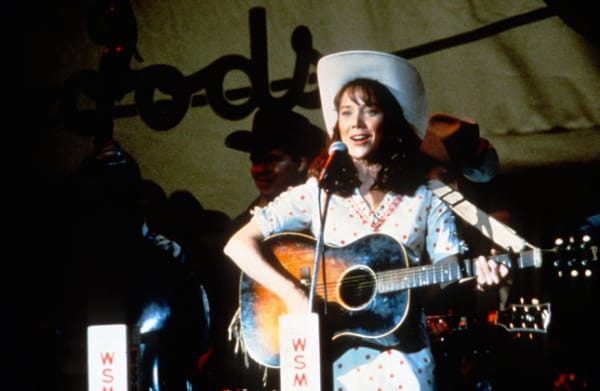 Another confession: I love Loretta Lynn, and I’ve seen this movie a dozen times. Her story and her songs are so inspiring, and this movie is brutally honest (making you wonder what more was left out). The style isn’t flashy, but this is a good representation of Lynn’s rise to fame through the 1960s and 1970s, from Butcher Holler to the Grand Ol’ Opry. 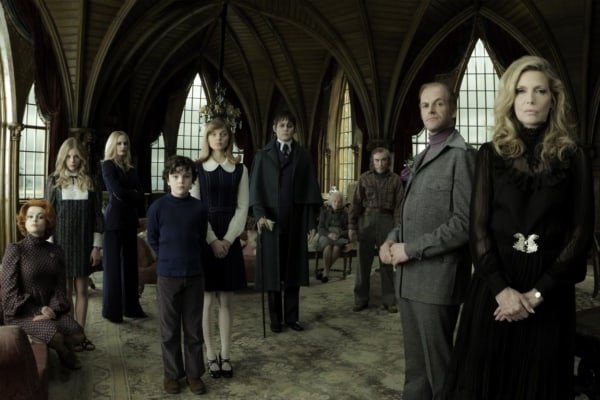 I’m a huge fan of the original Dark Shadows TV series, and I kind of hated this movie remake (sorry, Tim Burton). The story was dumb and a waste of all the actors. However, the visual design was spot-on, and Colleen Atwood‘s costumes were an amazing homage to the 1970s air-date of the TV series. 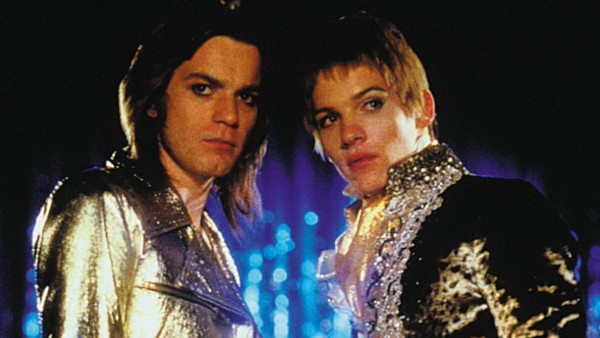 Is it weird that most of these are music related? Maybe that’s all I really want to remember from the ’60s and ’70s. This is a fictionalized version of glam rock’s early days with the likes of David Bowie, Iggy Pop, and Mick Jagger renamed as Brian Slade (Jonathan Rhys Meyers) and Curt Wild (Ewan McGregor). The one and only Sandy Powell designed the dreamy, sexy, fantastical stage costumes.