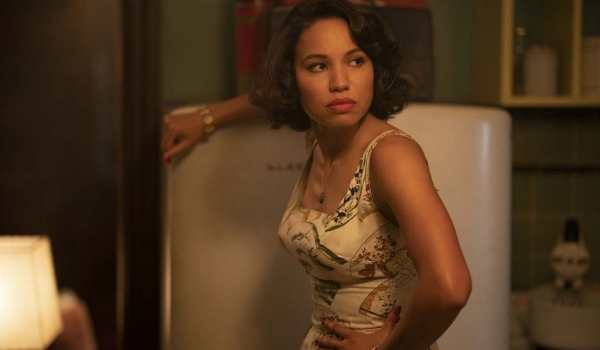 I’ve noticed there’s this trend of late to set shows in the 1950s. So, I decided to compile a list of the top shows set in that era that really deliver, especially on the costume front.

Seasons 1 & 2 span the 1950s and are well worth the watch for all the fabulous mid-century haute couture. 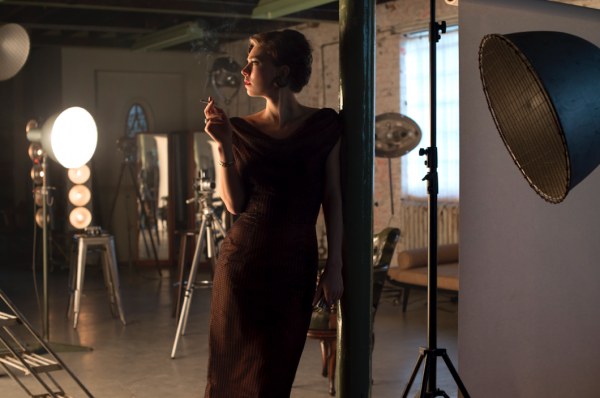 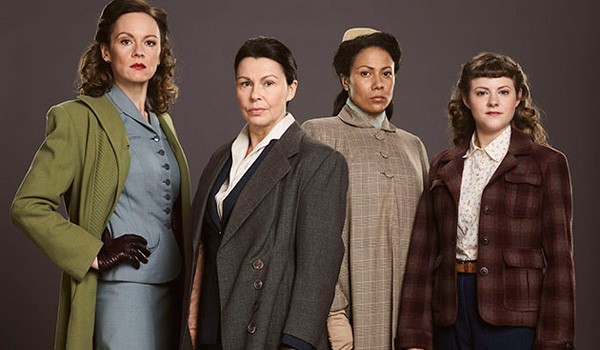 Told from the point of view of the women formerly employed by the British government to break codes.

Do I really need to go into more depth about this amazing show? If you’re not watching it, what are you even doing with your life? 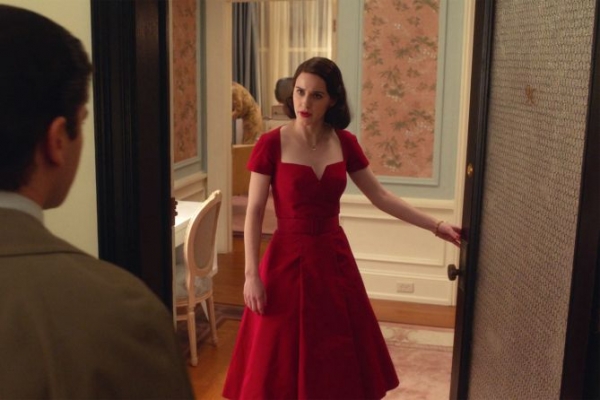 Everyone is a sucker for a great red dress.

The TV series spun off of the classic Cohen Brothers movie. Season Four flips back all the way to 1950, and it’s absolutely something you should not miss if you’re at all into 1) murder mysteries, 2) Cohen Brothers films, and 3) atmospheric period shows. 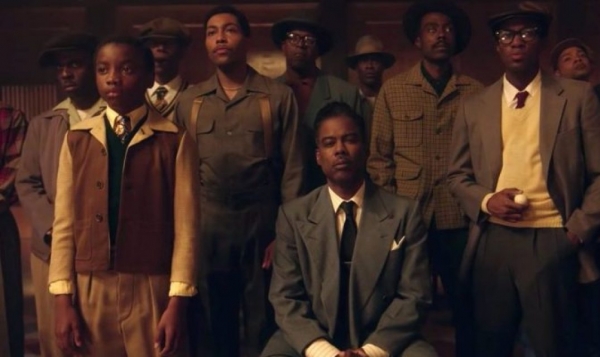 Yes, that is Chris Rock, and he’s amazing in this role.

Are you tired of me talking about this show? Suck it up, because this is by no means the last you will hear of it on this website. We are 2 episodes away from the finale, and I. AM. RIVETED. Stay tuned for a more in depth recap of the costumes. 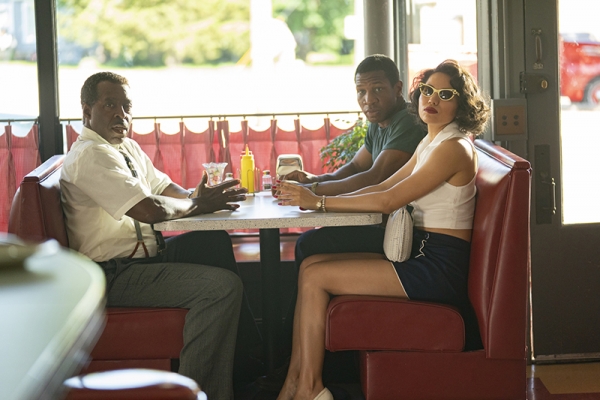 I have at least another 2-3 posts about this show’s costumes left in me.

Are you watching any of these shows set in the 1950s? Tell us about it in the comments!