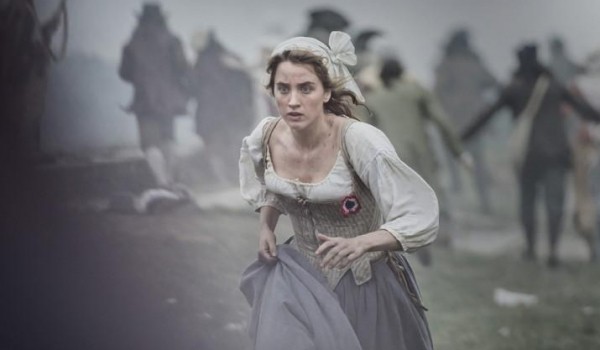 Usually when we post about upcoming movies, it’s because there’s a bunch of photos and hopefully even a trailer available. But there are some movies that I’ve been DYING to catch even the tiniest glimpse of, that are just being total teases! So, here, share my pain:

Keira Knightley plays turn-of-the-century French novelist Colette in this biopic. Yes, it’s Keira, but the very few images I’ve seen actually look beautifully costumed, if nothing else. And yes, it’s kind of cheating to include this, because there are actually a few images of this film out there, but a top 5 has to have 5! It actually showed at the Sundance film festival in January according to IMDB, and is slated for a September limited US release. The costume designer is Andrea Flesch, who’s done a ton of Hungarian films. 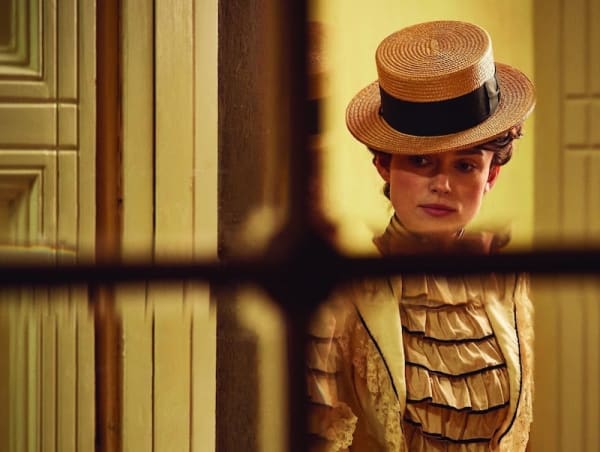 Normally I wouldn’t be super excited about this film, but this still has TOTALLY piqued my interest! 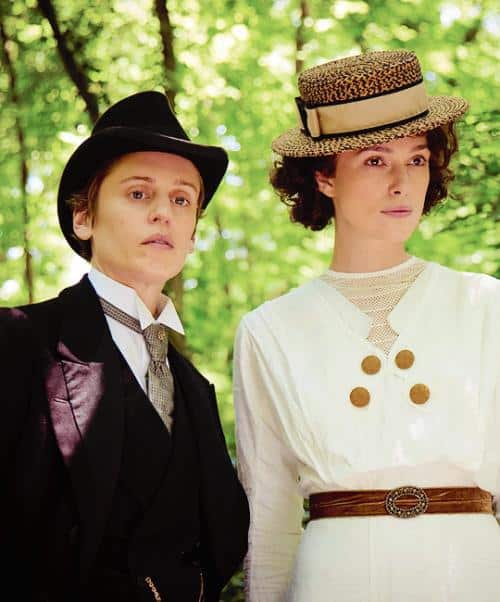 With costumes by Anaïs Romand (Diary of a Chambermaid, The Nun, The Last Mistress, Les Destinées, Children of the Century), this story of the French Revolution told from the point of view of “the people” should be interesting to look at. 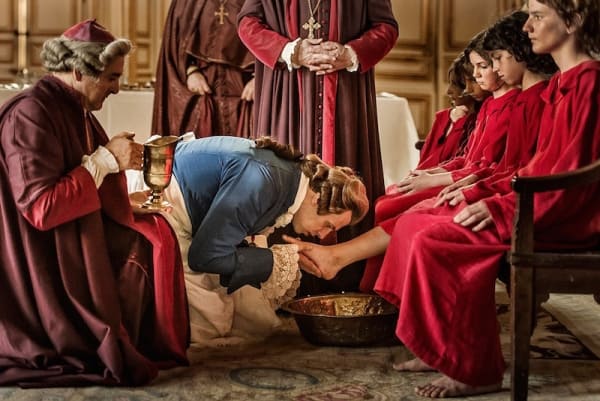 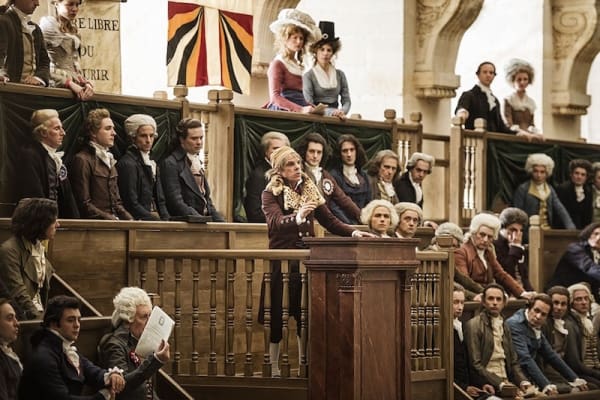 NICE wigs! And check out those ladies on the balcony! 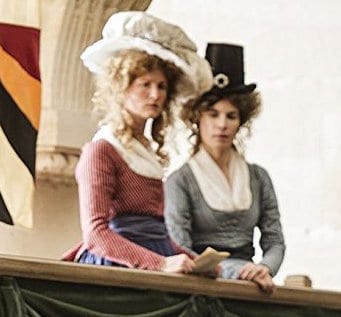 These ones! Great hats! 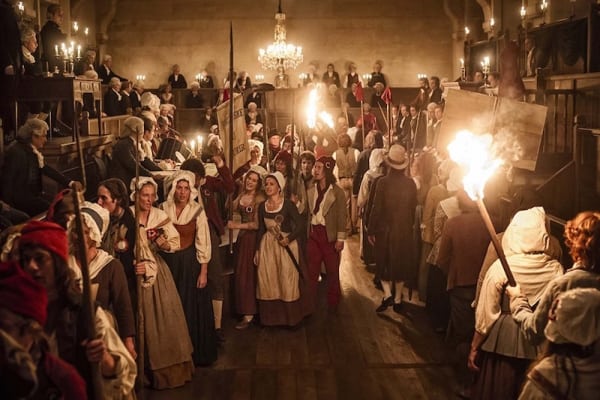 Ok and there’s “people” too…

GUYS. RACHEL WEISZ. EMMA STONE. QUEEN ANNE/EARLY 18TH C. ENGLAND/SARAH CHURCHILL DUCHESS OF MARLBOROUGH. COSTUMES BY SANDY POWELL. WHY WON’T YOU GIVE ME ANYTHING EXCEPT THIS POSTER AND THIS ONE IMAGE OF EXTRAS I FOUND ON TWITTER!!??!! 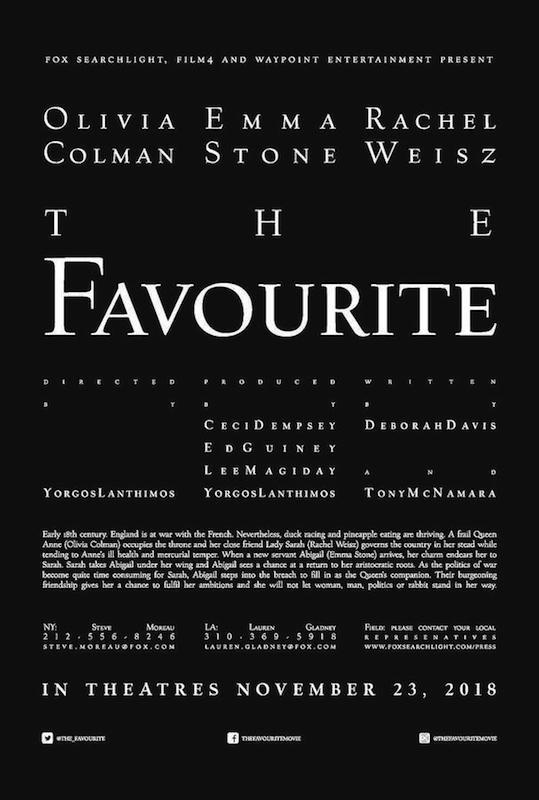 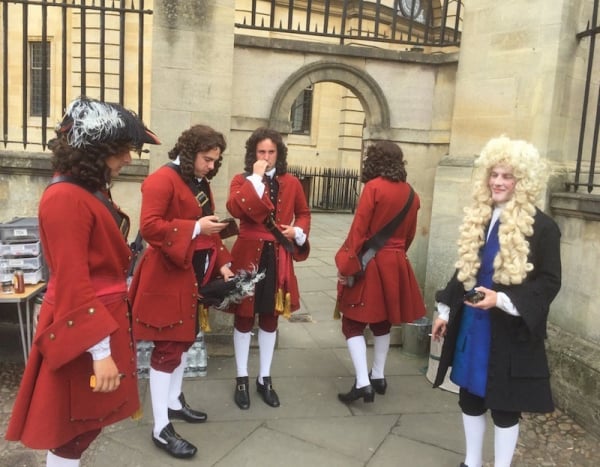 Shekhar Kapur is directing a film adaptation of “the most successful German-language musical of all time,” about the life of Empress Elisabeth aka Sissi. Since it’s Kapur, we can expect wtf costuming à la Elizabeth and Elizabeth: The Golden Age. But it’s Sissi! Maybe he won’t fuck it up? 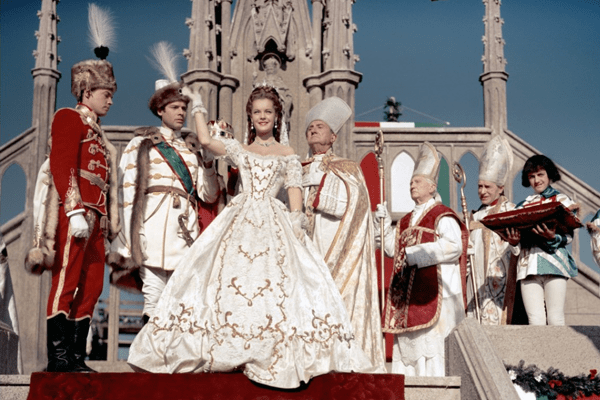 Since we’ve got no images from filming, let’s look back at the famous mid-century Sissi films, including Sissi, the Young Empress (1956)… 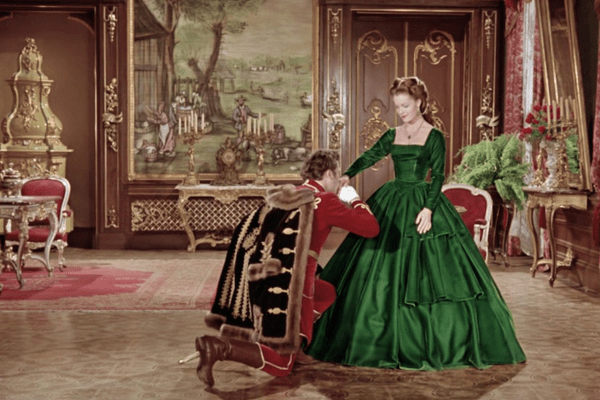 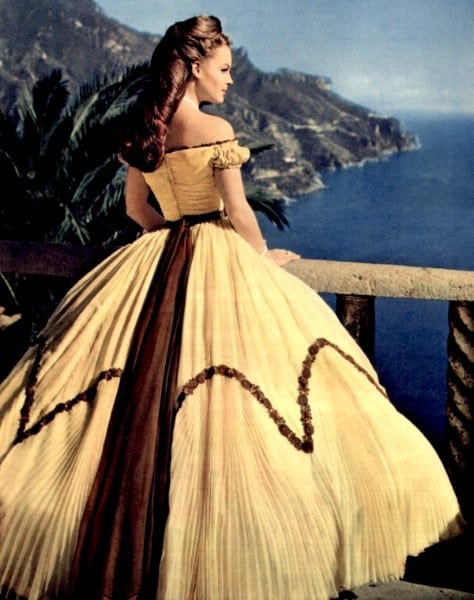 Okay, so this one hasn’t actually started filming, from what I can tell (it was announced in 2016, and supposed to film in 2017). And as we know, planned projects don’t always come to fruition. But I love the idea of a film focusing on Françoise-Athénaïs, Madame de Montespan, mistress to Louis XIV — this is based on a novel (Monsieur Montespan, by Jean Teulé), which tells the story from the POV of the abandoned husband. Madame de Montespan is a fascinating historical figure, and maybe the Affair of the Poisons will be included?

That being said, preliminary press seems very focused on the whole myth of shitting-at-Versailles, which we’ve debunked numerous times:

“It was the filthiest century in the history of France, with the doctors advising to never wash, with women peeing and defecating under their beautiful dresses … or their completely strange dental ‘hygiene’ which included filling their cavities with butter and honey that would ooze out every now and then during casual conversation. … I really wanted the reader and future viewer to feel drenched in all these flavors, to immerse themselves in a world never before shown in such a raw and honest light” (Alexandre Aja Helming ‘The Marquis’; Romance To Depict Life Under The Sun King, Filth & All)

Either way, I’m totally down for some late 17th century court action, and if they do go full peeing-in-the-corner, it will make for a fun take-down! 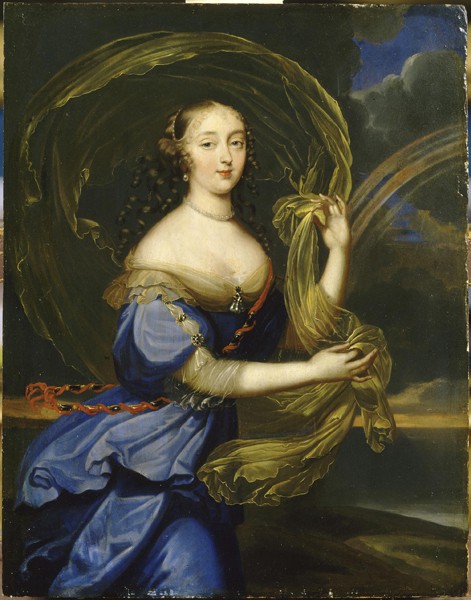 Which upcoming movies are you dying to know more about?