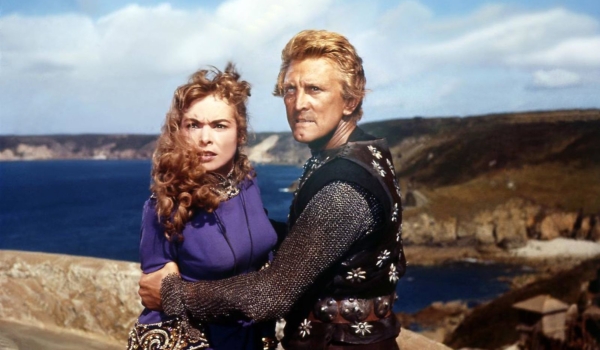 The 1950s had a lot of really top notch historical flicks that are worth watching, but of all the modernisms from that decade that crept into the costuming, bullet bras have to be one of the most distracting. No shape defines this era as strongly as the bullet bra, and like many film productions to this day, wardrobe teams were under immense pressure to preserve as much of the fashionable 1950s shape as they could get away with and still call it historical. 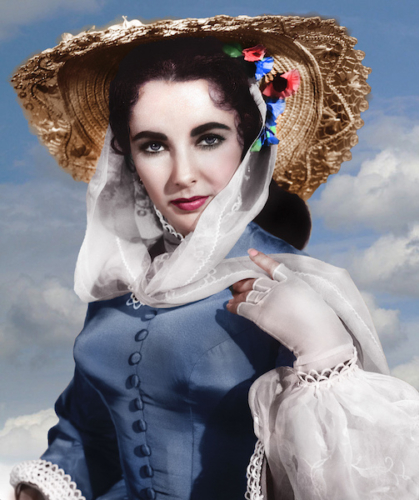 Elizabeth Taylor’s rigging was the height of bullet bra technology in 1957 when the film Raintree County came out. 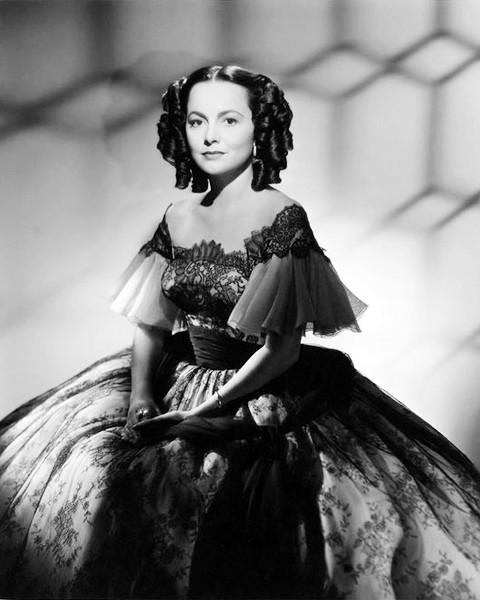 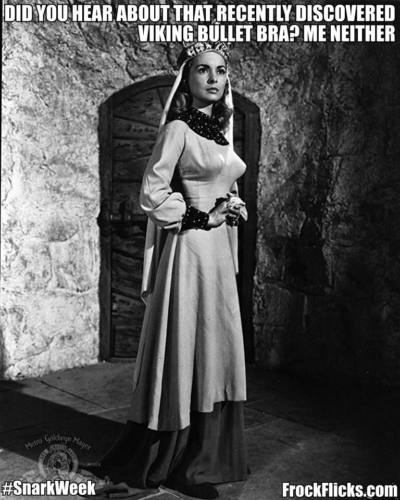 Janet Leigh’s bullet bra was so distracting in The Vikings (1958) that she became a Snark Week meme a couple years back. 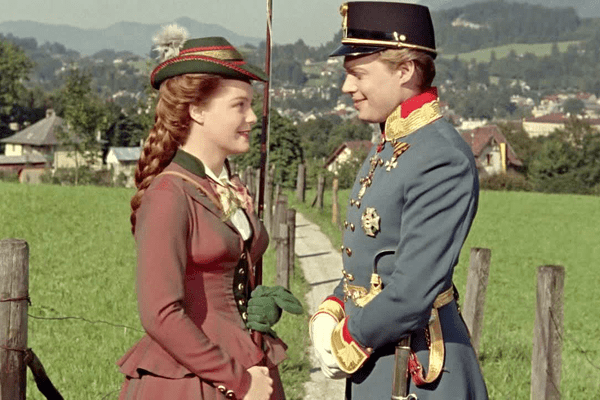 Sissi (1955) had some gorgeous gowns, but they were very obviously engineered over bullet bras. 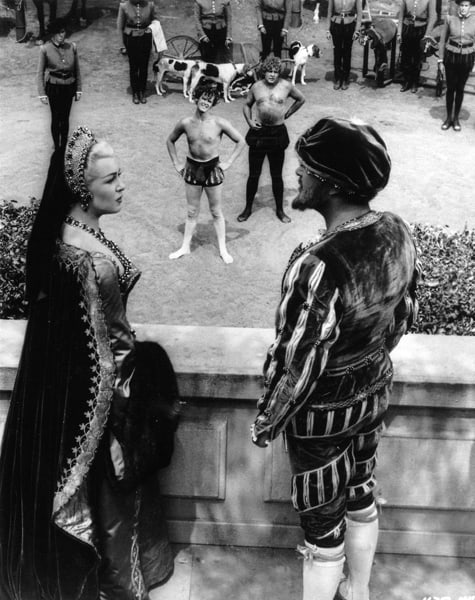 The lavishly costumed Diane (1956) was actually pretty good overall for a mid-20th-century costume flick, but you were liable to put someone’s eye out on Lana Turner’s pointy bust.

Do you have any notably out of place bullet bras in historical flicks? Share them with us in the comments!