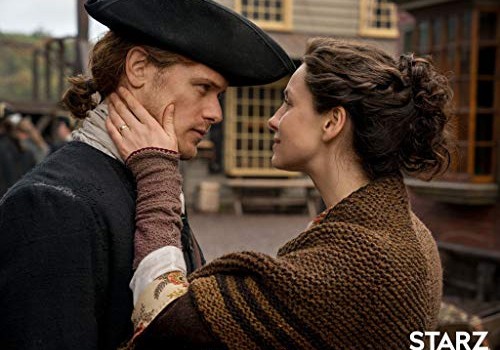 You know the story. A person from the modern (or near modern) era finds a magic portal to travel a couple hundred years into the past. He or she has adventures and falls in love with someone living in this historical time period — and in some cases, this modern person also has a significant other back in his or her own time. Eventually, whatever magic brought the time-traveler into the past takes them to back to the present time period, where the tragedy of this romance is revealed. It’s a well-trod tale, and here are a few versions. 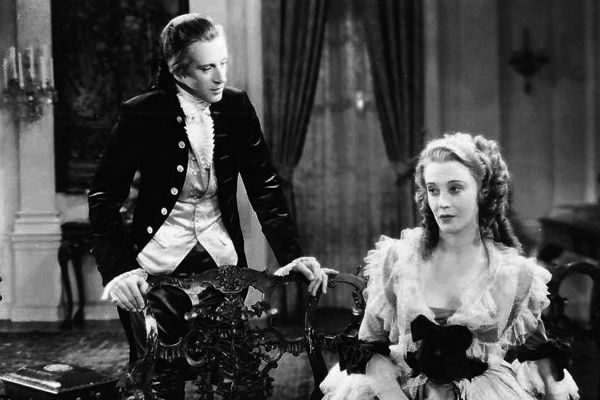 Leslie Howard is an American who inherits an old family home in London, the eponymous Berkeley Square, where he finds a portrait of an identical ancestor. He’s transported back to 1784 and is mistaken for that ancestor, who was supposed to marry a daughter of the family. But the modern man falls in love with a different daughter. When he has to return to the modern era, he ditches his modern fiancée because he’s still in love with his historical lady. 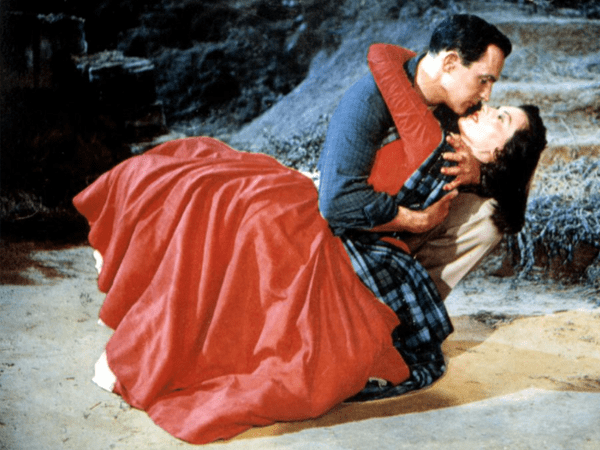 Two Americans stumble across an mysteriously preserved 18th-century village in Scotland. After much singing and dancing and a little fighting, Gene Kelly falls in love with Cyd Charisse. But Kelly has to leave the village because it only appears for one day every 100 years. He returns to modern-day New York and his fiancée, but can’t forget his Scottish lass. So off he goes, back to Scotland, where the village and Charisse are waiting for him. 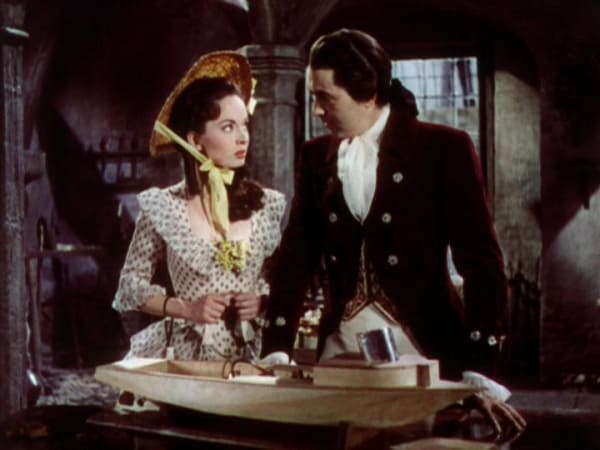 AKA The House in the Square — this is a remake of Berkeley Square with a little Cold War update. The modern man is an nuclear scientist and doesn’t have a fiancée. So the ending has more of an opening for future romance because, when he returns from his historical adventure, he meets a coworker’s sister who looks identical to his historical love (both played by the same actress). 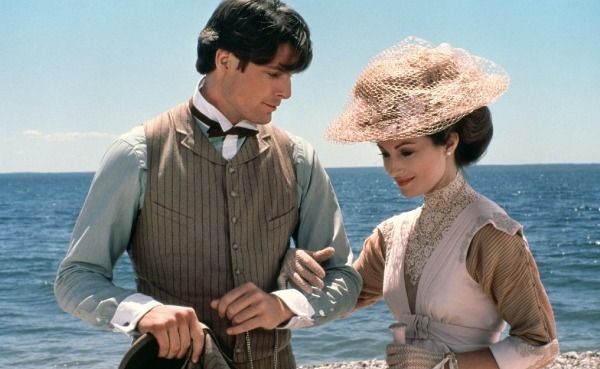 OMG this is one of the most sappy and romantic movies EVAR. A modern-day playwright falls in love with a picture of a women from 1910 and figures out how to travel back in in time to meet her. It’s all set on Michigan’s Grand Hotel on Mackinac Island. There isn’t any love triangle keeping them apart, merely a meddlesome manager and, of course, time itself. Have tissues handy. 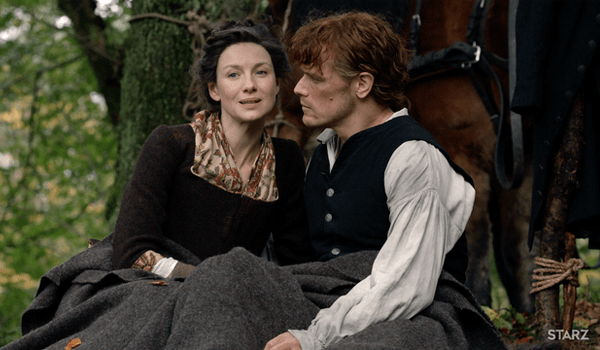 Obviously. Married 1940s nurse travels back to 18th-century Scotland and falls in love with highlander dude. Hijinx ensue. We may review some bits of season four, as soon as we pony up for a Starz subscription!

What is your favorite time-traveling romance? What would you add to the list?