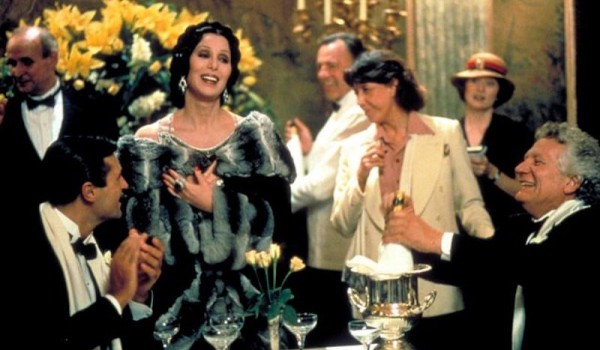 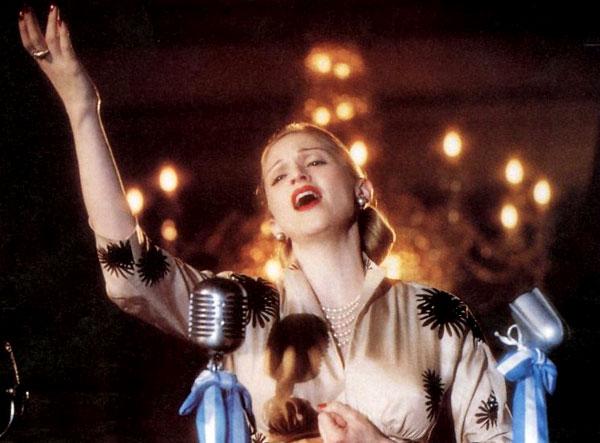 The Material Girl’s early attempt at 1930s in Shanghai Surprise was awful (and frankly, most of her acting has been crap), but somehow she brought both the character of Peron and the Andrew Lloyd Weber music to life on screen. 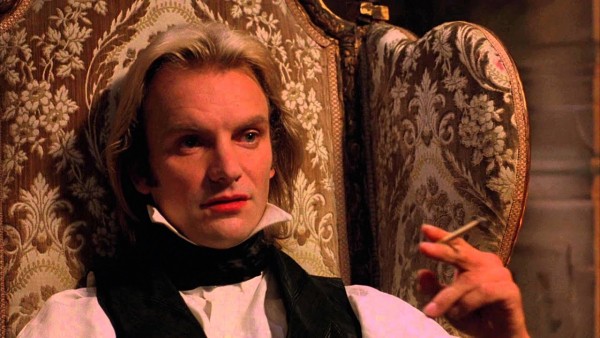 Mr. Sumner does a little scenery-chewing in this version of The Bride of Frankenstein. It’s not Shakespeare, but it’s a pretty diversion.

Diana Ross as Billie Holiday in Lady Sings the Blues (1972) 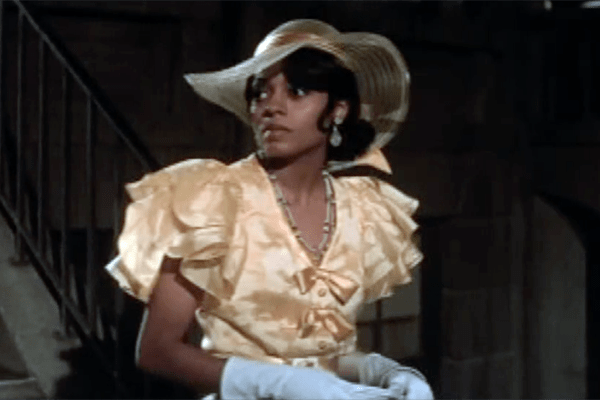 Diva Ross delivers a gut-wrenching performance showing Holiday’s rise to fame and fall to drug addiction. This film practically created the template for all music biopics.

Cher as Elsa Morganthal Strauss-Armistan in Tea With Mussolini (1999) 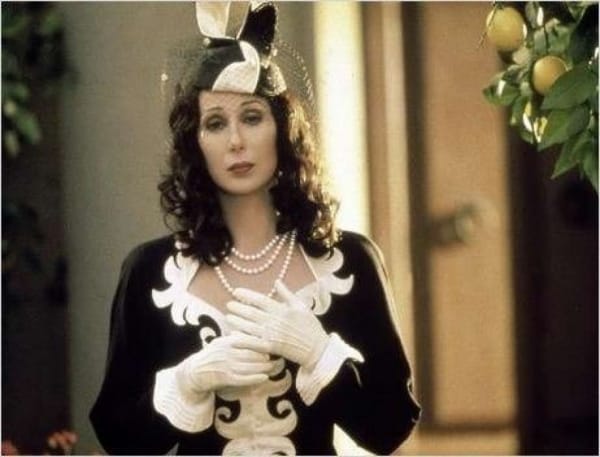 This pop diva totally holds her own alongside theater and film divas Judi Dench, Joan Plowright, and Maggie Smith. Plus, Cher, playing a wealthy Jewish-American ex-pat, gets a fabulous wardrobe.

David Bowie in anything historical 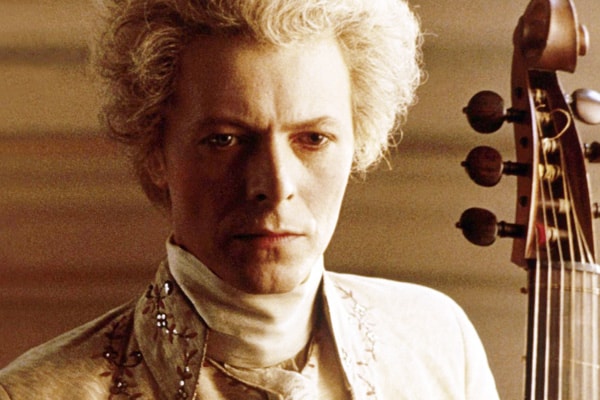 I only wish there had been more! He was the ultimate, the alpha and omega of pop stars in frock flicks, aw hell, the best of everything! David Bowie held he world together…

Who are your favorite musicians who’ve showed up in historical costume movies and TV shows?