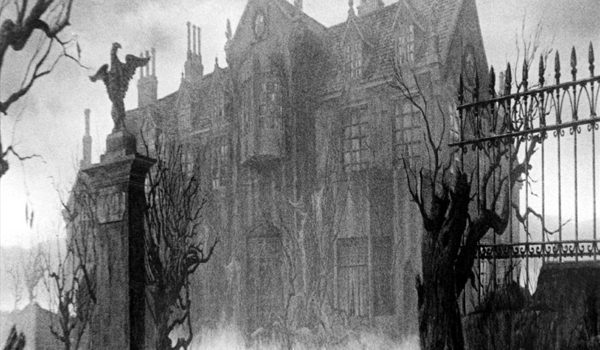 Halloween is upon us! And while you could watch any number of spooky-ooky faves, we know you still want historical costumes at your fright fest (or, as I like to call it Amateur Night). So fire up the telly or your chosen streaming device with these five frock flicks that feature both fabulous costumes and spine-chilling thrills. OBVIOUSLY the most gorgeous horror film recently created. Check out our podcast for an in-depth review, and for the High Holy Days of Goth, let’s drool over these fantastic pictures! I limited myself to just one Vincent Price classic for this top five, and I do loves me some Edgar Allen Poe. All of the Roger Corman directed Poe series (The Raven, Pit and the Pendulum) have a decent historical vibe, despite some cheesy ’60s costumes. An odd, smart, macabre retelling of the making of the very first vampire movie, Nosferatu, in 1922. The story suggest that the actor was a real vampire, and chaos ensues. OK, I couldn’t resist including a comedy, because Halloween is as much about being silly as it is scary! Also, this Mel Brooks / Gene Wilder production is a wonderful homage to the Universal horror flicks of the 1930s, which gives this an historical costume style. What are your favorite historical costume horror movies?