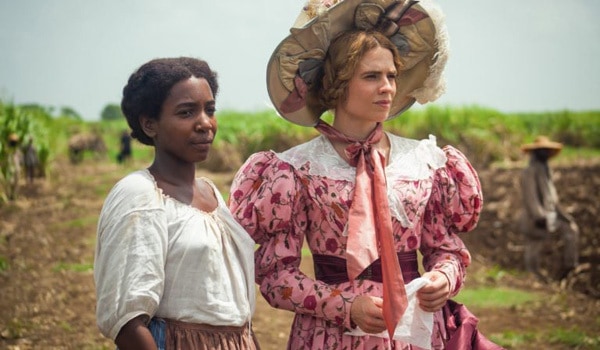 One of the greatest frustrations in running this site is updating our Upcoming Movies page. We hear about so many potentially interesting frock flicks, and we scour IMDB and the trade press for premiere dates, but some things just don’t show up in our part of the world. You’d think in this digital streaming on-demand video age, all content would be at our fingertips regardless of where you live, but nooooooooooo! At least not legally. And while, yeah, we sometimes resort to underhanded means to find really tempting frock flicks, ethical issues aside, it’s a hassle and it’s hard to guarantee quality. 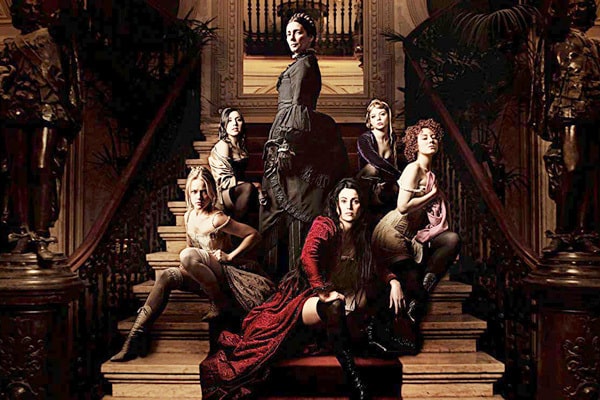 This short-lived French series set in a 19th-century brothel was compared to Harlots when the later first came out, so of course I tried to find it. But to no avail, other than some sketchy downloads without subtitles. Why hasn’t Netflix picked it up in their extensive international purchases yet? The subject matter is prime territory for this blog. 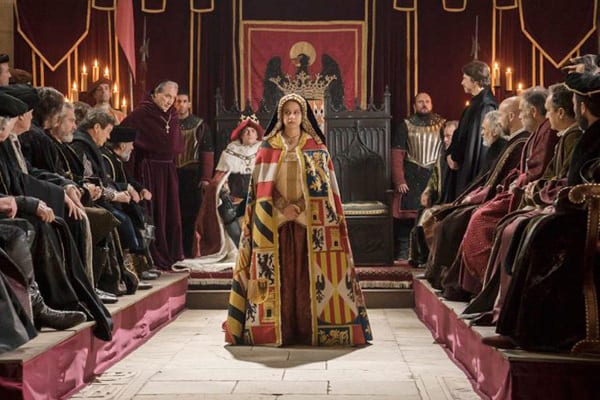 By the same producers as Isabel (2011) and Carlos, Rey Emperador (2015), this biopic of Juana of Castille could possibly come to Netflix since Isabel finally made it there. The costumes look elaborate, if not accurate, and I’ll say the Spanish historicals that take on their own history tend to be better than when they try other countries’ history. 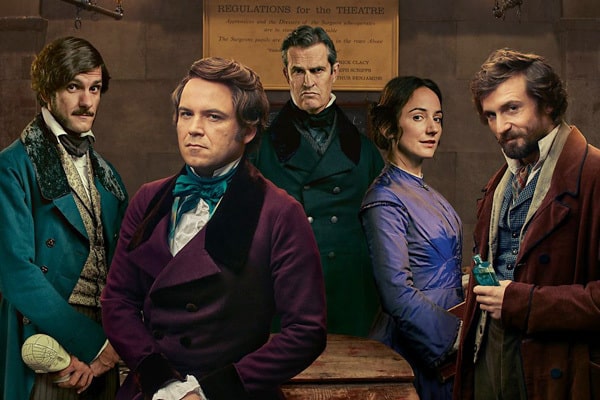 This BBC show about Victorian doctors only had one series (so far) and was well-reviewed as funny and reminiscent of Blackadder. Rupert Everett was a regular player, and characters met Charles Dickens and Florence Nightingale. Who doesn’t love some comedic butchery and historical humor? 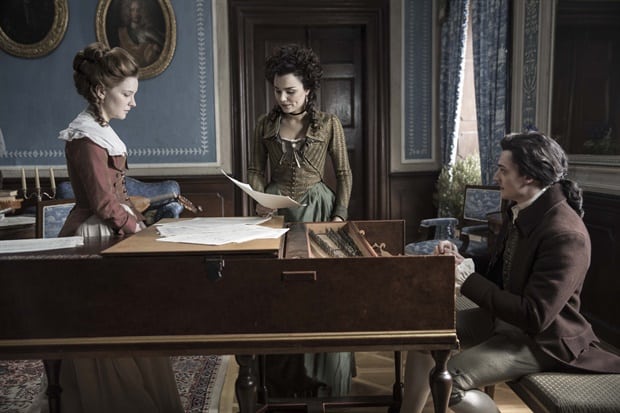 This film seems to have had a short theatrical release in the U.K. and is only available on non-U.S. DVDs that I can find. It’s a fictional tale of Mozart writing Don Giovanni and includes James Purefoy as Mozart’s fictional foil, Baron Saloka. The costumes don’t look half bad, and it was filmed in beautiful Czech palaces so there’s got to be some eye candy worth watching. 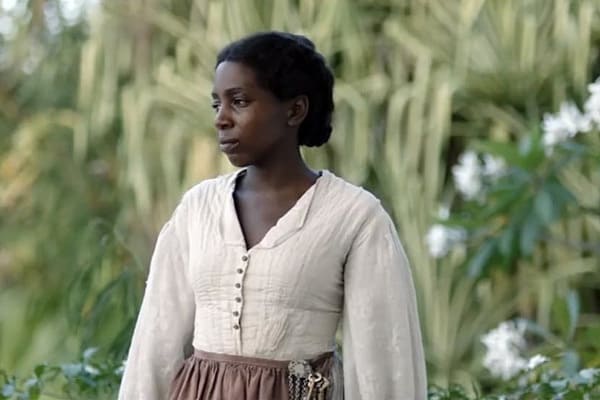 This miniseries just aired on the BBC so maybe it will come to PBS. Set in 1830s Jamaica, it’s based on a novel of the same name about a young enslaved woman named July (played by Tamara Lawrance) and her unpleasant mistress (played by Hayley Atwell). The show has gotten excellent reviews, although people on IMDB complain there are zippers on the gowns. No matter what, I want to see this.

Have you seen any of these frock flicks? Are there others you’re hoping will make it to American screens?