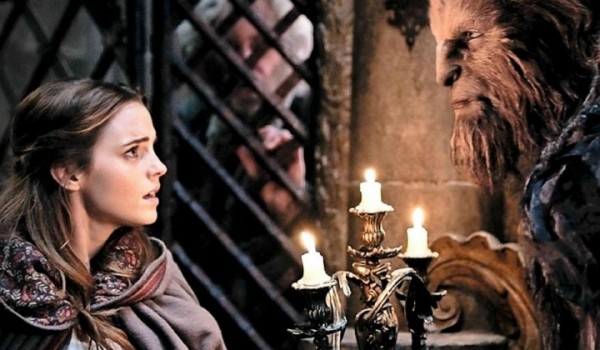 Despite my bitter ElderGoth exterior, I am a softie at heart. Yeah, I try not to let this get around, but it’s sometimes true of us old goths — we’re huge romantics, that can be the flip side of being dark and spooky. It’s also pretty obvious that I’m a huge fan of movie musicals, which is a vastly sentimental genre. Put it all together, and you’ll find me a weepy, sobbing mess during a fair number of movies.

That said, the list of historical costume flicks that make me cry is kind of quirky, and here are a few that just get me, right there. 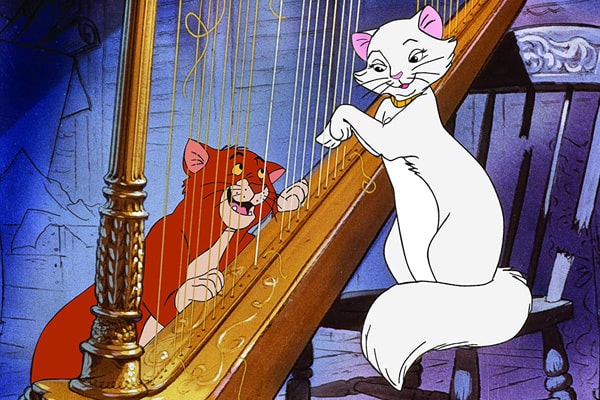 I could really just say “all Disney movies with a romantic musical scene make me cry.” But, hey, this one is legit set in 1910s Paris, even if the main characters are animated felines, so it counts as a frock flick! See also, Lady and the Tramp (1955), which is set in 1905. And Beauty and the Beast, the 2017 live-action version kinda-sorta has 18th-c. fashions so it counts. “Tale as old as time…” kicks in and there I go. It’s a Pavlovian response. 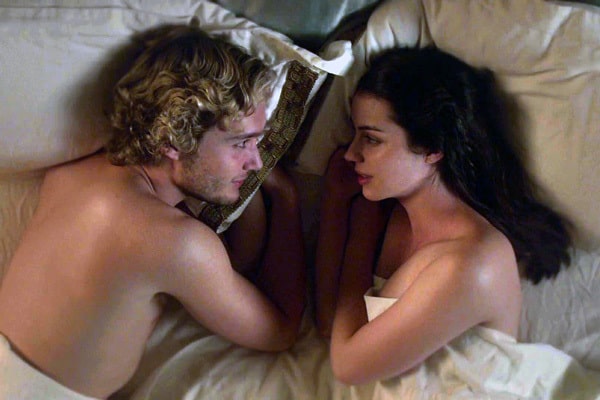 Go ahead and laugh! But, as a Mary Queen of Scots fan, I had to watch the finale, and what got me was the coda. After she’s executed, Mary “wakes up” next to Francis in bed, as if they’re together in an afterlife. Then there’s a montage of all their happy moments together. I bawled my head off. Sappy soap opera FTW! Also, it felt true to the spirit of her life, since Mary was culturally French, she had been raised at the French court with Francis, and she probably did pine for those days ever after (even if not in a romantic way). 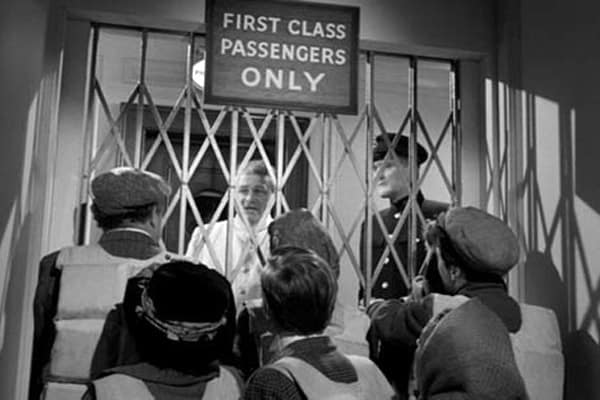 Skip the 1997 Titanic nonsense, my heart goes on with this version of the Titanic sinking. Less melodrama, no cheeziod romance, no Celine Dion (thank goodness), and more actual drama and more (though not perfect) historical accuracy. It’s gripping, powerful stuff, and the hubris and human tragedy are what brings me to tears. 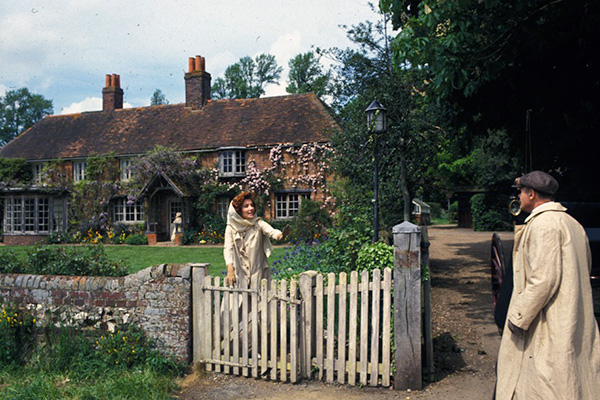 There’s a lot of bittersweet with this movie and me (some backstory if you click on the title, though the personal update isn’t happy). Aside from that, this film and the novel tug at my heartstrings. The contrast of the two Schlegel sisters actions, plus the frustrated ambitions of Leonard Bast, the class struggle they’re all caught up in, are all so poignantly, poetically written in E.M. Forster’s language, and Merchant-Ivory’s interpretation is deeply moving. 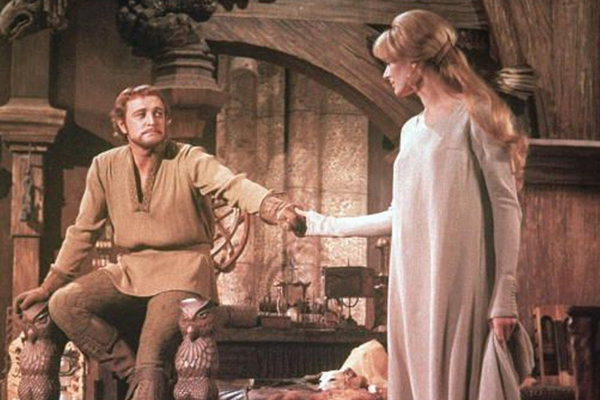 “Don’t let it be forgot / That once there was a spot / For one brief shining moment / That was known as Camelot” — Pass me a box of tissues! This is my #1 favorite musical because it’s all about hope, frustration, love, friendship, ambition, and dreams dashed. The songs are by turns light and fun and dark and tragic. It has everything! I’ve watched the movie countless times, I listen to the soundtrack, and I’ve seen various stage versions. And I always cry. I love it so hard!

Are you sentimental too? What historical costume movies or TV shows make you cry?