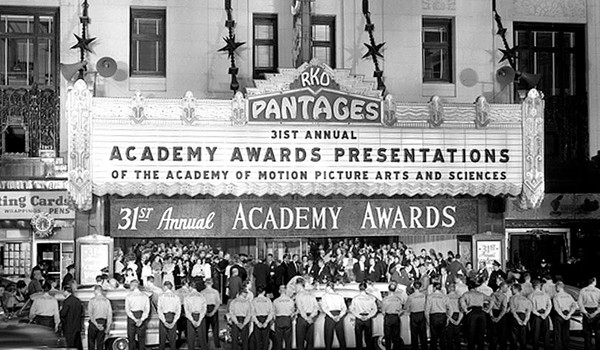 Since the Academy Awards ceremony is Sunday night, let’s take a look at some excellent movie costume designers who have not yet heard their names follow those magic words, “And the Oscar goes to…”

Specifically, I’m looking at those who have designed costumes for historical movies, because (a) that’s more of what Frock Flicks is about and (b) the Academy of Motion Picture Arts and Sciences sometimes shows a bias in favor of historical costume movies for the Best Costume Oscar, so designers who create this kind of costume but still don’t win are more scarce. I further complicated things by restricting myself to costume designers who are still alive. No idea why I make this so hard. But here ya go! 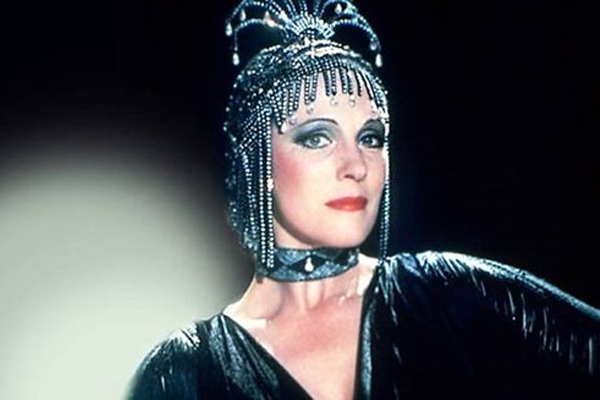 Lots of Oscar nods, no little statues going home with her. Most recently she was nominated for 12 Years a Slave (2013), which was lauded for visual accuracy. Before that, she was nominated for six Oscars, including for the iconic Victor/Victoria (1982), which has so many faaaaaabulous costumes, and you know the real reason she lost to Gandhi that year was simply that the big biopic swept with eight awards. Norris’ career encompasses collaborations with Mel Brooks (such as High Anxiety, 1997, which is a hilarious Hitchcock tribute) and David Lynch (from The Elephant Man in 1980 to 1990s’ Twin Peaks on TV, for which Norris won an Emmy). 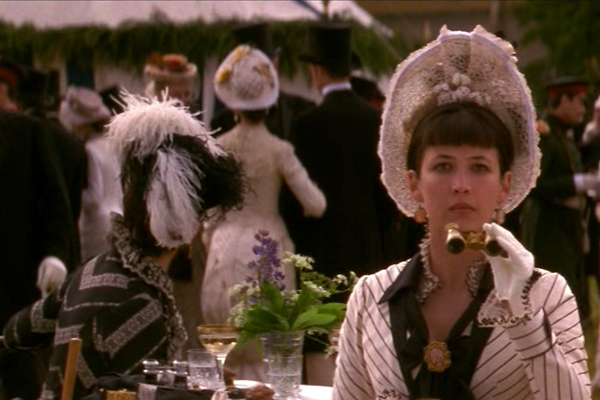 The only Anna Karenina you’ll ever need, with costumes by Maurizio Millenotti.

Italian, so sure, he’s done a lot of work for films Americans don’t see. But he received two Best Costume nominations, one for Othello in 1987, and one for Hamlet in 1991. Lest you think he’s just into Shakespearean screen adaptions, oh no, there’s more than that. He costumed the peachy-keen Importance of Being Earnest (2002) set in the 1890s, starring Rupert Everett and Colin Firth; the way-better than Keira Knightley’s Anna Karenina (1997), set in the 1880s, featuring Sophie Marceau and Sean Bean; and the Beethoven-made-sexy Immortal Beloved (1994), set in the 1820s, with Gary Oldman. If this isn’t an Ocsar-worthy resume, I don’t know what is. 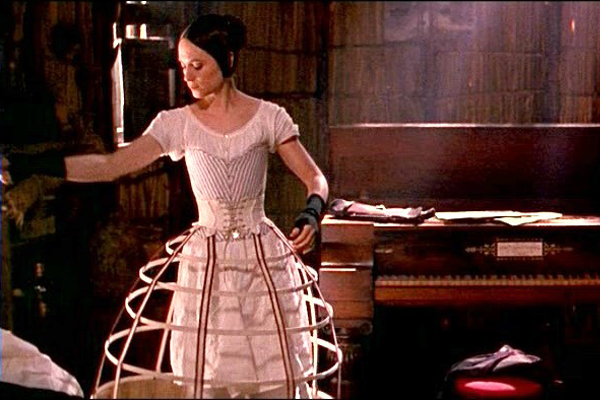 Multiple uses for a cage crinoline in The Piano, thanks to costumes by Janet Patterson.

She was nominated for a Best Costume Oscar in 1993 for The Piano, but lost to Gabriella Pescucci for The Age of Innocence. OK, fair enough, but The Piano gets major props for not only appropriate costuming to the setting (1850s woman plopped in the middle of a New Zealand forest) but also using a cage crinoline as a little girl’s tent! However, Patterson was nominated again for the visually stunning The Portrait of a Lady in 1996. That year, she lost to the fucking English Patient. I’m with Elaine from Seinfeld on this one. 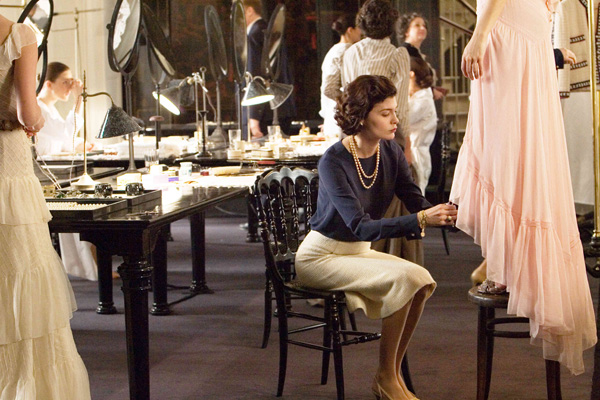 We can’t help but have a soft spot for this scene from Coco Before Chanel, with costumes by Catherine Leterrier.

Yeah, this is bit of a stretch because most of her films are in French and the Academy often ignores foreign film except for the one Foreign Film category. She did receive a Best Costume Oscar nomination for Coco Before Chanel (2009). Her best-known work outside France has been, well, French topics, like Coco and The Messenger: The Story of Joan of Arc (1999). To cap it all off, she designed the costumes for the three-hour La Révolution Française in 1989, which Kendra says is VERY historically accurate. Really, Leterrier needs an Oscar based on her recommendation alone. 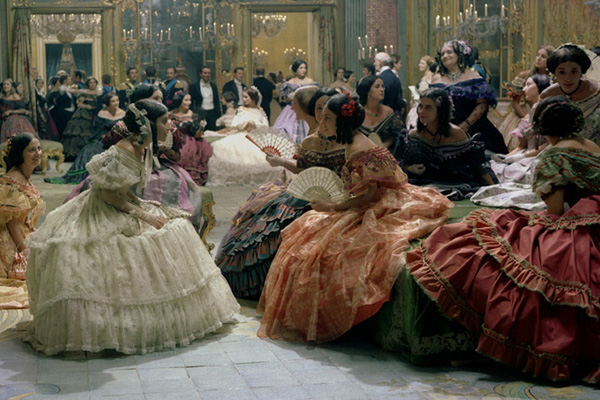 Ball scene to end all ball scenes from The Leopard, costumes by Peter

Considering all the historic misses by the Academy, I guess it’s no surprise that the costume designer for what the entire world agrees is the best-looking historical costume movie ever did not win a Best Costume Oscar for that movie. Or for the other four films he was nominated. People still rave about 1963’s The Leopard, but the Academy snubbed it in favor of Cleopatra — the scandalous, massively over-budget epic that nearly bankrupted 20th-Century Fox. Fine, spectacle over subtle historical accuracy. I guess they were blinded by all of Liz Taylor’s gold lame and blue eyeshadow. They finally gave Tosi an honorary award in 2014, recognizing him as “a visionary whose incomparable costume designs shaped timeless, living art in motion pictures.” Is a make-up Oscar better than no Oscar?