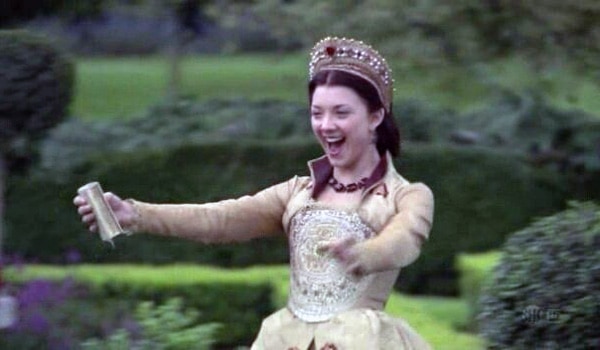 Do you want to read all of this deep-dive into how French hoods look onscreen (with over 2,800 words and over 60 images) and how movies and TV get it right and wrong?  The full post is available on Patreon for our subscribers! Check it out here. We’ll make this post available to everyone one year from today. Until then, only Patreon subscribers can view it!