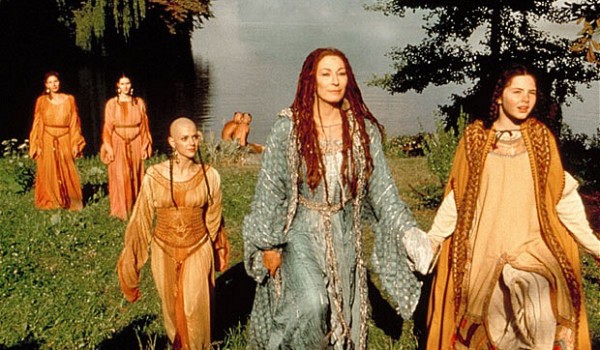 I LOVED this book. I’ve probably read it at least 20 times, so I was SO excited to hear about this miniseries with such a fabulous cast as Julianna Margulies, Anjelica Huston, Joan Allen, and Samantha Mathis. However, I literally only made it through half of this film — it was so lackluster that I didn’t even care to see the second half, and that’s saying something! I’m probably biased in that I always pictured Helena Bonham Carter as Morgaine. I can’t even remember anything about the costumes, and again, that’s saying something. 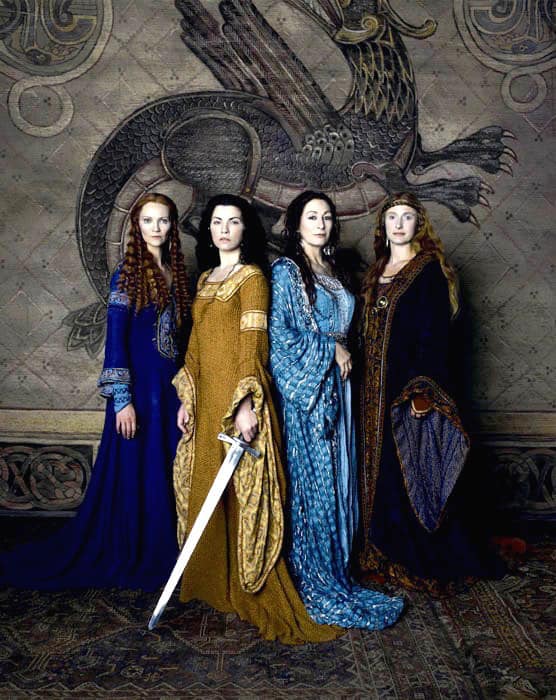