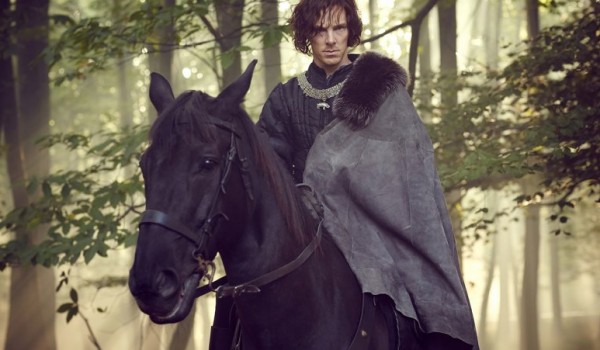 Behold, the first photo to hit the internetz of Benedict Cumberbatch as Richard III in BBC’s Hollow Crown: The Wars of the Roses.

I find Benedict Cumberbatch … Interesting. It’s not like I think he’s particularly sexy (though he can rock a tailored suit like nobody’s business), or even particularly attractive, but something about him hits my “Tall & Weird” button, which, it is a known fact, I seem to have a weakness for. I enjoy watching him in Sherlock (though the real reason I actually watch the show is Martin Freeman), but it’s not like I’d go so far as to call myself a Cumberbitch or anything.

So with all that said, I’m actually really intrigued by his appearance on The Hollow Crown. Ok, I should also add that I’m really interested in the show overall, because the Wars of the Roses pretty much sets the stage for everything that came in the Tudor era. And we all know, the Tudor era is my favorite playground of history. And all other reasons to watch The Hollow Crown pretty much begin and end with Tom Hiddleston. 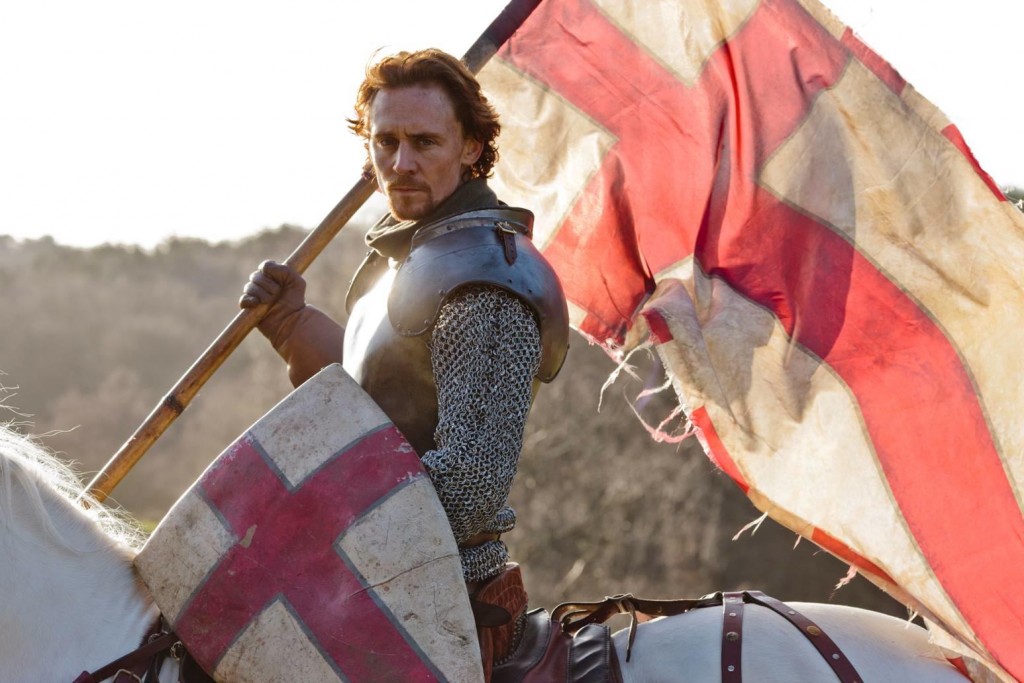 Ok, so the costumes don’t look spectacularly designed along the lines of Game of Thrones or Outlander (contrary to popular belief, I am on the record saying I like the costumes on Outlander, so put down your pitchforks). It’s fine though, because the star power of this series is clearly what the BBC expects you to tune in for. 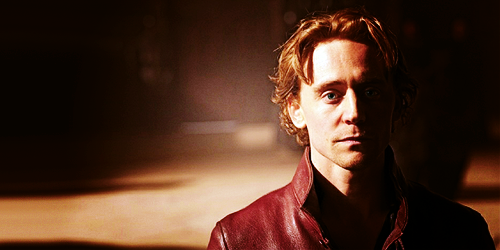 Can I pet him?

I’m sorry… I know I started off this post with Benedict Cumberbatch, but can you really blame me for veering sharply into Hiddleston territory? Oh all right, have another photo of Cumberbatch as Richard III: 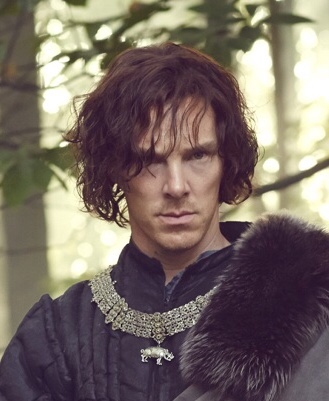 So, which team are you on? Team Cumberbatch or Team Hiddleston? And no picking “none of the above.”