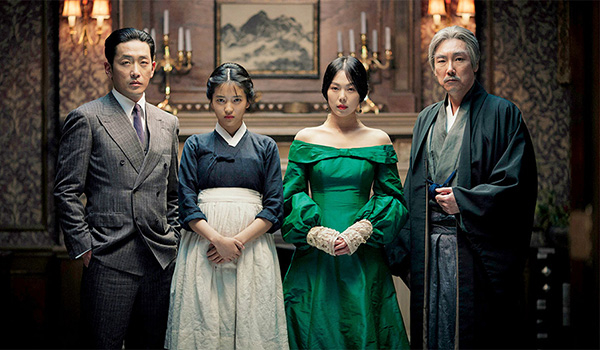 June is LGBTQ Pride Month, so we’re featuring fabulous queer frock flicks each Thursday. Queer folks have always been part of human history, long before there were words to describe these identities and orientations. But now we can and will say GAY! (and LESBIAN! and TRANS! and BI! and QUEER!) proudly, whether or not others try to legislate or pray it away.

A second adaption of Sarah Waters novel, Fingersmith, this movie is set in Korea under Japanese occupation, so somewhere between the 1910s and 1930s. The Handmaiden (2016) has a few changes to the plot, but if you know the twists in the book or previous adaption, you know the basics of what happens here.

The Korean theif-turned-maid is Sook-hee (Kim Tae-ri), and the Japanese heiress is Hideko (Kim Min-hee). Some differences are that the storyline involving Sook-hee’s mother figure is almost entirely removed, and there’s more emphasis on male characters like co-conspirator Count Fujiwara and Hideko’s uncle, Kouzuki. Both of these men are horrible fuckers, and the uncle is particularly sadistic. This film is also more explicit than the previous TV adaption, partly in the sexual relationship between the two women, but also in terms of physical violence.

The Handmaiden received a lot of critical acclaim, and I’ll agree that it’s beautifully made. But something about it falls flat to me. For a story ostensibly about two women, we really don’t get inside their heads that much. Yet we’re given lengthy exposition by the men. While certain parts of the story seem to critique the Male Gaze (since that’s part and parcel of Uncle Kouzuki’s obsession), there isn’t quite enough told from the female point of view to follow through. And honestly, I felt the sex scenes were rather cliched and not very realistic or hot.

The costumes also confound me — what year is it??? Most descriptions say the movie is set in the 1930s, but the Western-style fashions Hideko wears range from 1910s to 1930s. Is she supposed to be out of touch? Unclear. I couldn’t find anything from costume designer Jo Sang-gyeong, so I don’t know what went into the designs specifically. They’re beautiful and definitely contribute to the heightened aesthetic that director and co-writer Park Chan-wook creates. 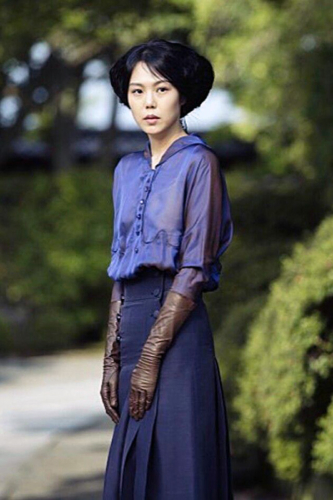 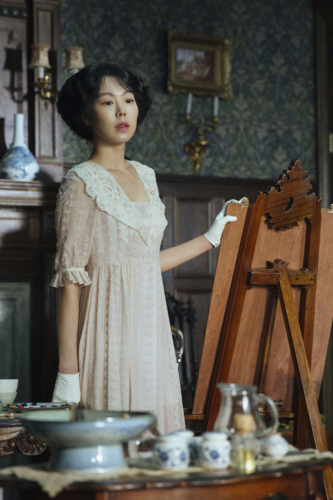 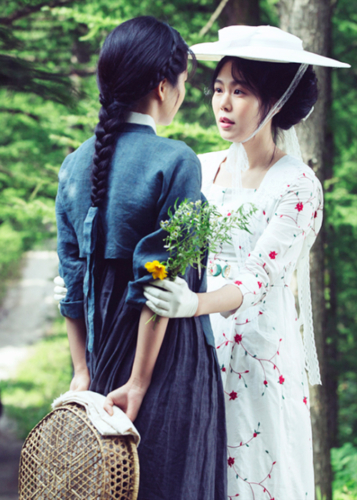 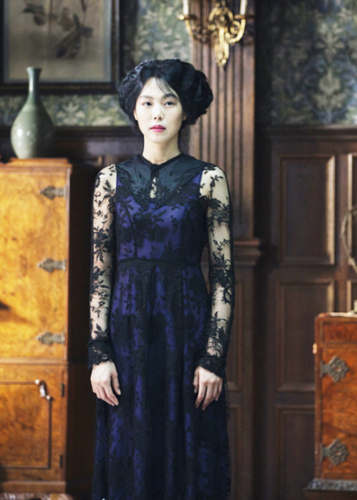 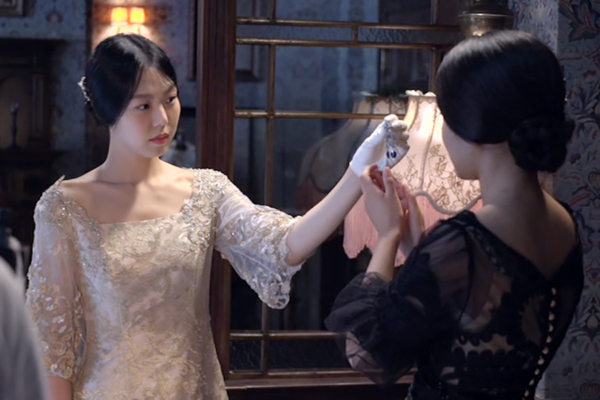 Trying on each other’s clothes, though in this movie it’s not a plot point like it is in the BBC version of the story. 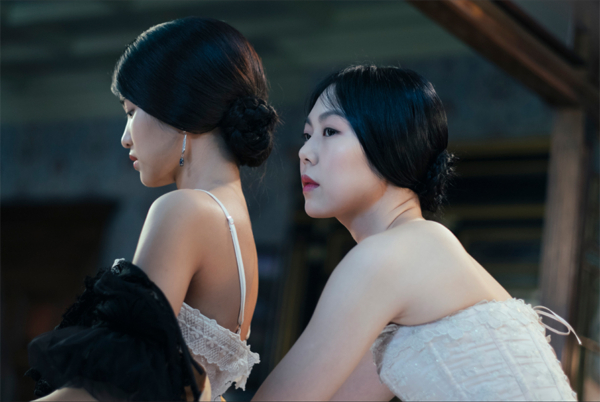 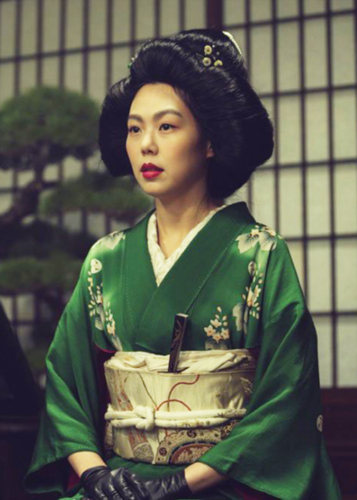 Hideko wears formal kimono for the readings she’s required to give. 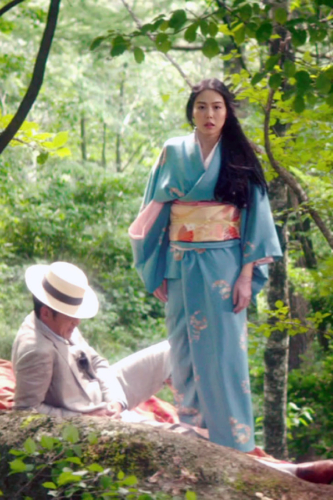 But she also wears kimono in romantic scenes with the Count & after they marry.

Have you seen both The Handmaiden and Fingersmith? How do they compare in your opinion?