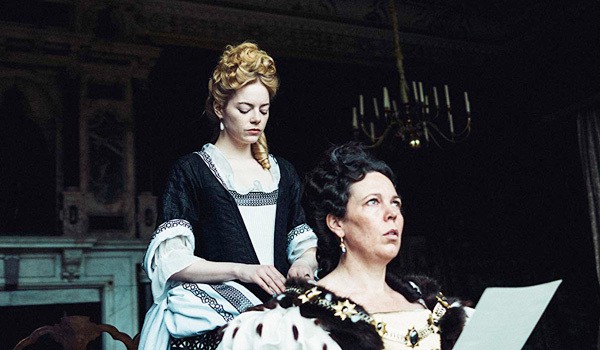 We were excited to see this movie soon after its (limited) U.S. release! Director Yorgos Lanthimos isn’t aiming for a typical frock flick, but even with this relatively low-budget indie film, he secured big-name costume designer Sandy Powell, who’s won Oscars for her historical work. How did it turn out?

You can listen to us critique The Favourite costumes online below, or on iTunes.