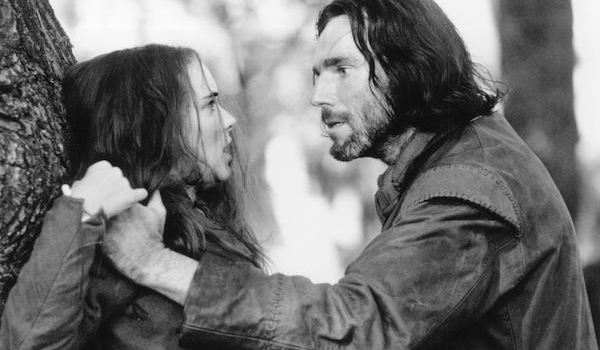 Winona Ryder and Daniel Day Lewis can sometimes really irritate me, which makes it an even bigger statement when I say that this is a great movie. A really serious adaptation of the famous play, which makes it of interest to anyone interested in the period or in the witchcraft trials of the early United States. Joan Allen gives a mesmerizing performance as Elizabeth Proctor. The costuming is great, although not at all glitzy — these are lower middling class people in the colonies.