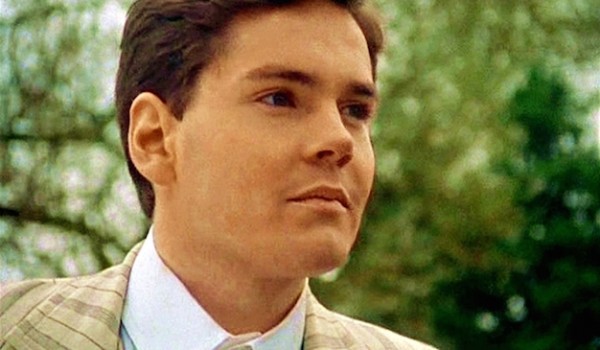 You may be wondering why we hadn’t yet mentioned Jonathan Crombie‘s untimely death last week. Truth be told, none of us here at Frock Flicks were huge Anne of Green Gables fans, either in the book form or the television series from the ’80s that aired when 2/3rds of us were in high school (the 1/3rd of us in college was too cool for that shit). However, as the one Frock Flicker on the team who was least “meh” about the books/show, it falls to me to say something about Crombie’s most well-known role, the literal boy next door, Gilbert Blythe.

Gilbert grows from yanking Anne’s pigtails in school to yanking her chain as her suitor and later, down the road, her husband. Gilbert, who was a pest as a kid, but who realized after a few years that he had a good thing going in the little red-headed girl with an overdeveloped sense of righteousness and liked her for her brains. Didn’t hurt that Crombie was hella cute in the TV show, did it? 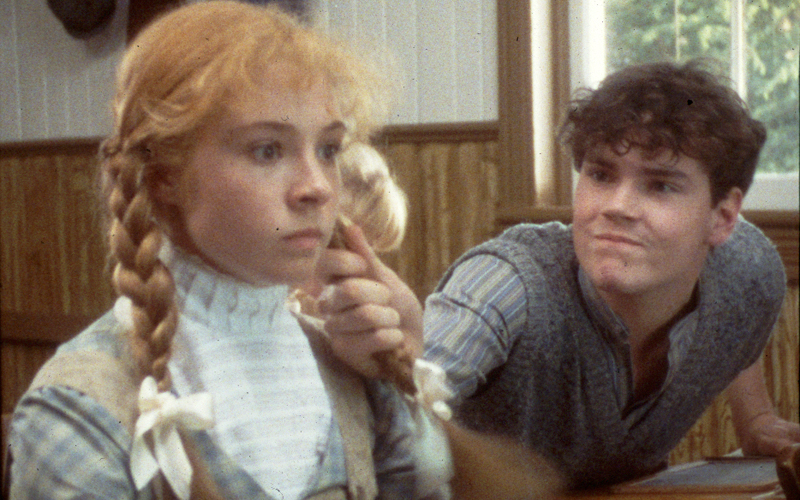 Reflecting on the series that brought Crombie to my attention, I can’t deny that I related to Anne’s frustration with Gilbert. Having been the target of my own Gilbert for a few years, I was pleased that Anne took matters into her own hands and cracked him over the head with her slate after the pigtail incident. I wished we had slates so I could whack the boy who tormented me every day in class upside the head. Alas. Also, something told me that my tormentor was not going to transform into a handsome, sophisticated feminist who loved me for my mind. 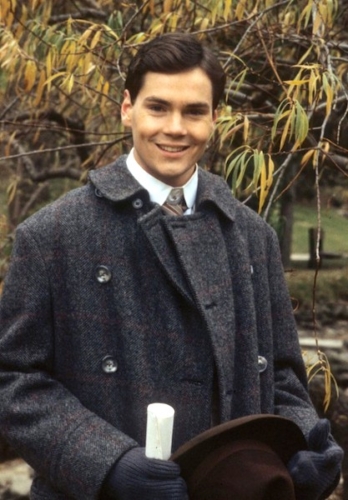 Hey, baby, how about I pull your pigtails?

And that’s always what annoyed me about Anne of Green Gables and the character of Gilbert, in particular. It was too pat, too clean, too fairy tale. I’m not saying that as a 13-year-old girl I wanted gritty realism, but I think I wanted Gilbert to be less perfect. I also kind of secretly suspected that Anne and Diana were totes in love and making out behind the woodshed when no-one was looking. There was way more chemistry between them than there was between Anne and Gilbert. 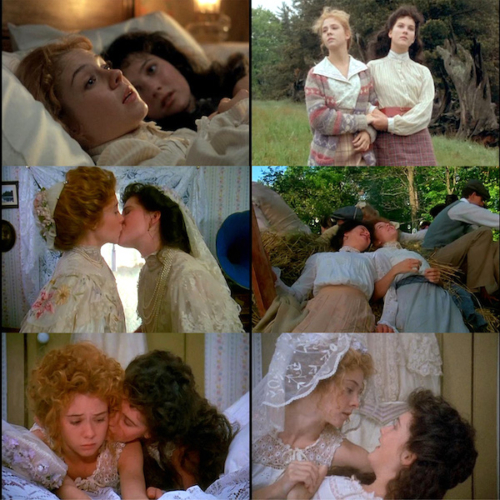 But hey, this is the heteronormative 1890s, so obvs they’re just BFFs, rite? Diana goes off and gets married, and then Anne follows suit and marries Gilbert, and everyone lives happily ever after, has babies, fights some wars, gets college degrees … Not necessarily in that order, of course. Still, come on, you know the real romance here was the love that dare not speak its name.

Anyway, back to Gilbert. 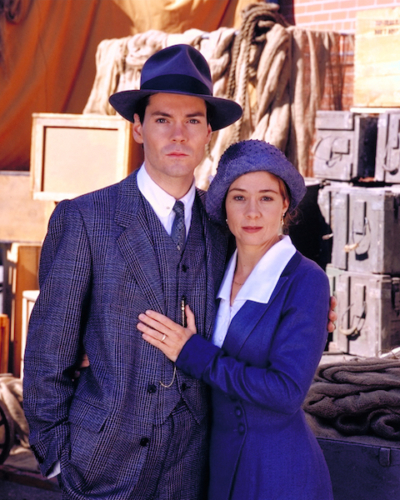 Crombie certainly fit the Gilbert mold. He was tall, dark, handsome, yet sincere. Kind of the quintessential all-Canadian boy who, unlike those pesky American boys I grew up with, was unaffected and sweet, even when being a dick. There was no real edge to him, no dark, brooding, mysterious soul, and in a way, I think this confused me a lot as a kid, because I knew exactly no-one like this at the time. Boys were jerks. If they were nice to you, it was surely a trap to lure you in and then embarrass you in front of your peers. Not Gilbert … He realized that Anne was the girl for him as soon as she smacked him with the slate. 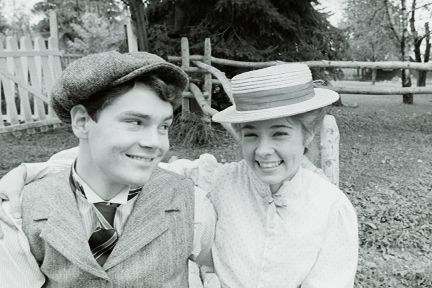 Oh, if only it was that easy!

Did you watch Anne of Green Gables? Share your memories of  Jonathan Crombie!