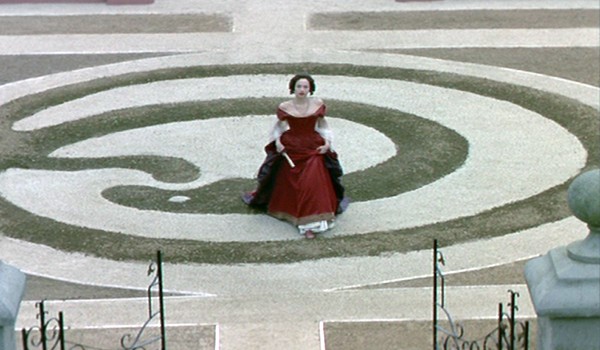 This is a weird movie, maybe not for everyone, as it’s rather artsy (see above re: poetry). But there’s some adulterous relationships at cross-currents, a rebellious/possibly insane daughter, and an impersonation going on, so plenty to keep you going. The French cinematographer of Queen Margot — Philippe Rousselot — directed this film, and it was his only feature; after this, all of his movie credits are as director of photography.

The costume designer is Consolata Boyle, who had done the 1996 Moll Flanders (with Robin Wright) previously, plus many Irish TV and film productions. She also designed costumes for the 2014 version of Miss Julie. The 17th-century outfits in The Serpent’s Kiss are lovely. It’s for me to hard to pinpoint a year. The characters are at a remote country house, not court, but they are dressed fashionably. The clothing is rich but not ostentatious (this ain’t Restoration). The makeup is bit of a modern interpretation of a period look, but it doesn’t look out of place in context. And the hair is appropriate, if subtle, and it works for the setting.

The movie is currently on Netflix and Amazon Prime, plus DVD, so check it out! 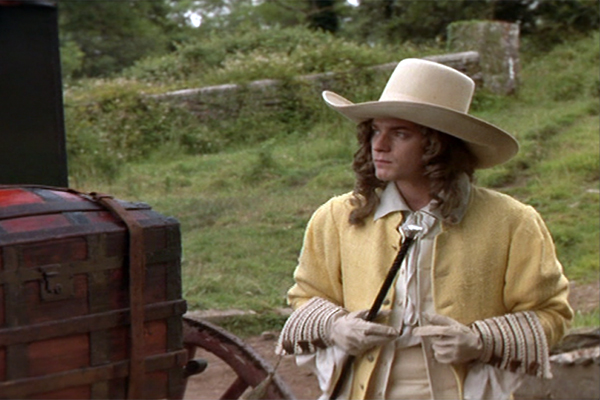 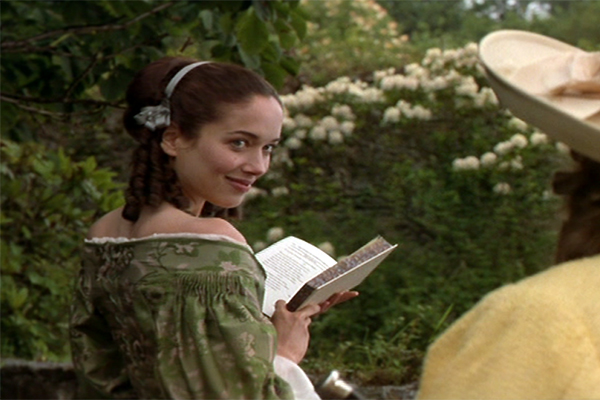 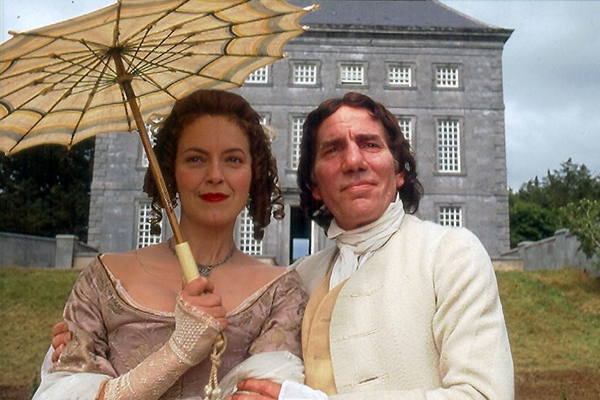 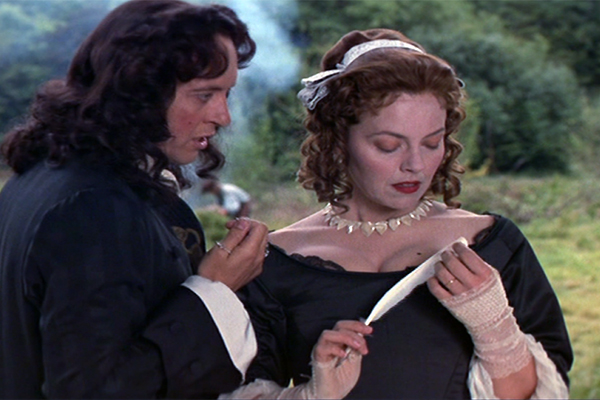 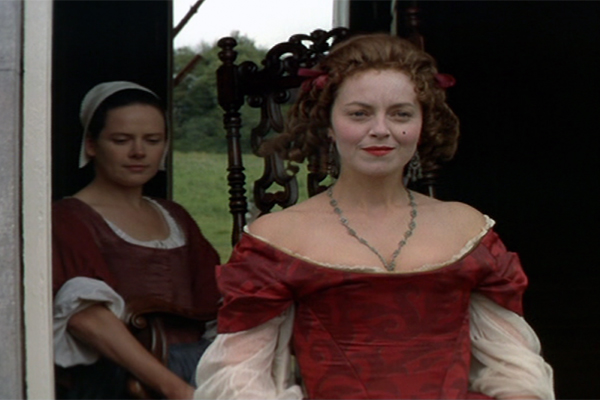 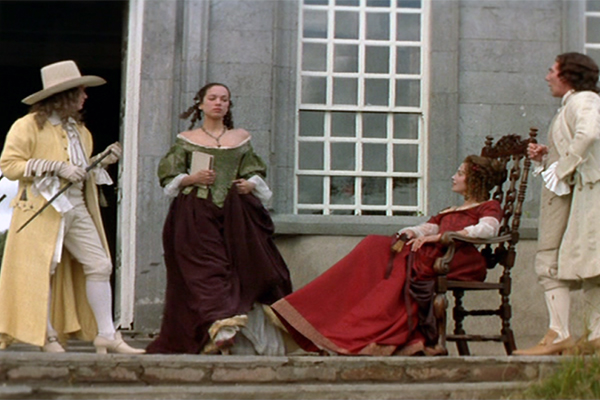