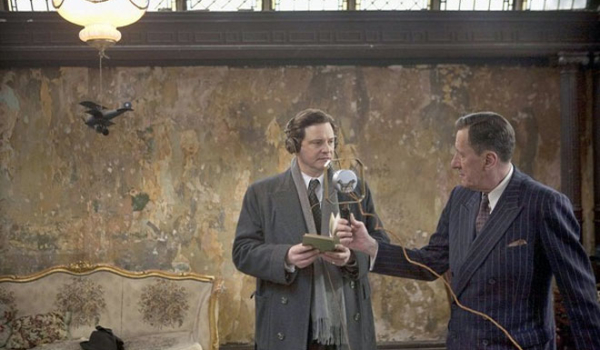 The King’s Speech (2010) is a nice, neat little story that I’ve always enjoyed coming back to over the years. There’s not a whole lot to it … The plot entirely centers around Bertie, Duke of York (soon to become George VI), and his speech therapist, Lionel Logue. The film doesn’t spend a lot of time deviating into the colossal dramas of the lives of the royal family in the run up to the Second World War, which is actually its biggest strength. The tensions between Bertie and his elder brother David (aka Edward VIII) as David pursues twice-divorced American Wallis Simpson, could fill volumes of miniseries, as could the encroaching drum of war with Germany breathing down Bertie’s neck, but we have loads of films and miniseries dealing with those subjects. 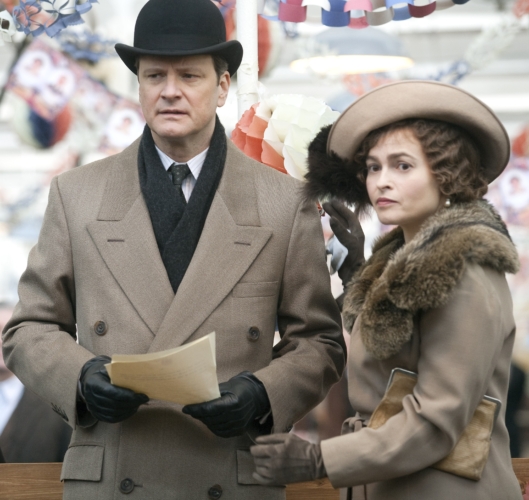 Colin Firth as Bertie, then the Duke of York, and Helena Bonham Carter as Elizabeth, at one of many disastrous public speeches.

Instead, what we get with this film is a tidy story of something seemingly minor that ends up becoming a problem of national importance. The future king (played by Colin Firth) has a stutter, you see, and it just so happens that by the time Bertie becomes the heir to the throne, and then king, it coincides with the rise of radio, film, and television. He can’t just skirt the issue with his voice expected to be broadcast into every home throughout the British Empire.

You know I couldn’t resist using this gif. 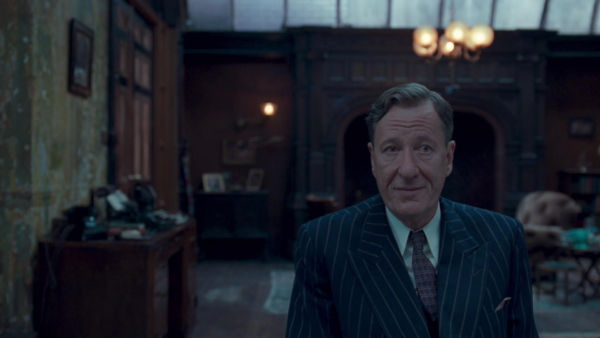 I don’t know about Kendra, but I actually enjoyed Geoffrey Rush in this film. 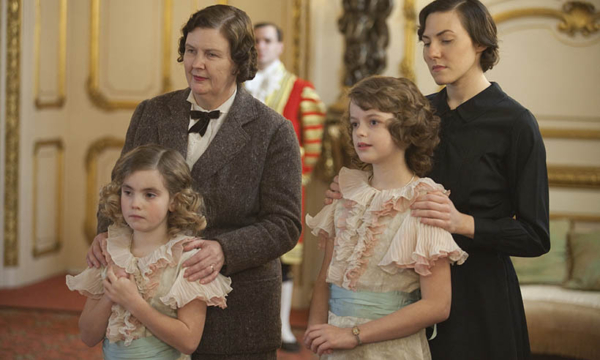 The Princesses Elizabeth and Margaret.

Enter Lionel Logue (played by Geoffrey Rush), an Australian speech therapist who is the last hope after a long line of unsuccessful doctors and specialists who have tried to “cure” Bertie of his stammer. Lionel’s unconventional methods are at odds with Bertie’s stiff persona as a royal prince, but gradually the two men manage to forge a working relationship, and soon, a friendship. 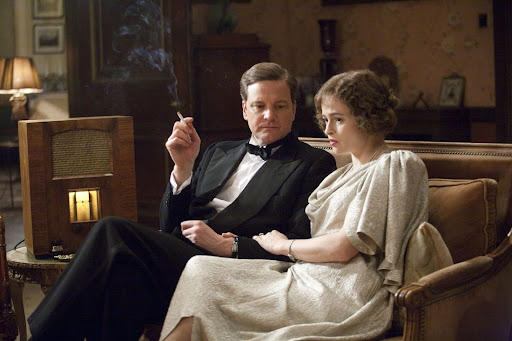 I’m not really concerned with how historically accurate the actual plot is, as these sorts of films invariably take shortcuts in the historical narrative for pacing’s sake, but the basics seem to hold up. Logue was indeed an Australian speech therapist who started working with Bertie in the 1920s and continued to work with him through the 1940s. The film is packed with fun little cameos from various BBC Pride and Prejudice co-stars, such as Jennifer Ehle as Logue’s wife, and David Bamber as a snippy theater director. Guy Pearce as Edward VIII and Helena Bonham Carter as Queen Elizabeth, Derek Jacobi as the Archbishop of Canterbury, and Michael Gambon as George V round out the nicely packed cast. The costumes, designed by Jenny Beavan, are nicely composed and mainly mid-1930s when the bulk of the action is set. 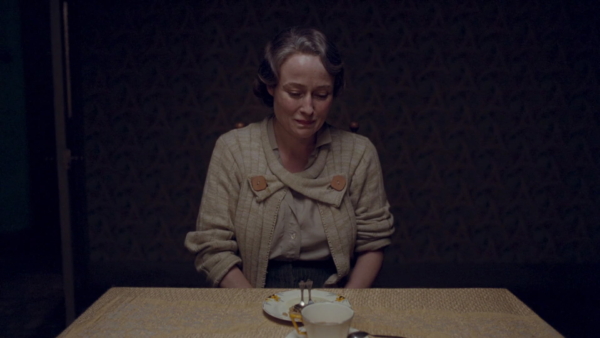 I quite liked this sweater worn by Mrs. Logue in an early scene. 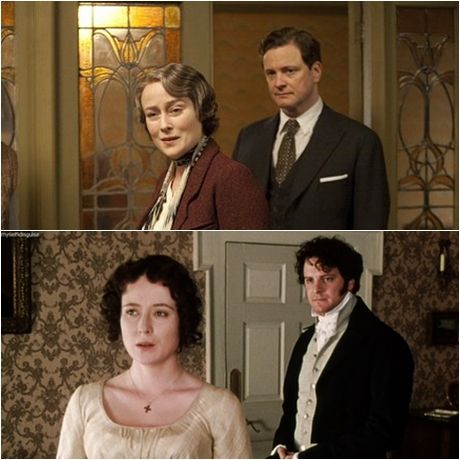 Leave it to Tumblr to deliver this side-by-side comparison. 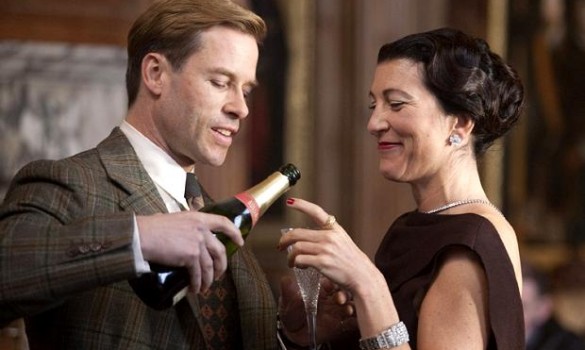 What did you think about The King’s Speech? Share your thoughts with us in the comments!