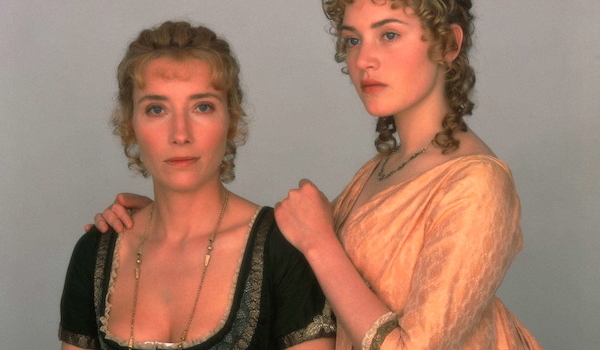 Last week, I reviewed Elinor’s wardrobe and went over the basics of English women’s dress around 1800. Today, let’s look at Marianne, and go into how her wardrobe reflects some specific styles of the 1790s.

Do you want to read all of this review (with over 1700 words and over 65 images) about the film Sense and Sensibility (1995)?  The full post is available on Patreon for our subscribers! Check it out here. We’ll make this post available to everyone one year from today. Until then, only Patreon subscribers can view it!