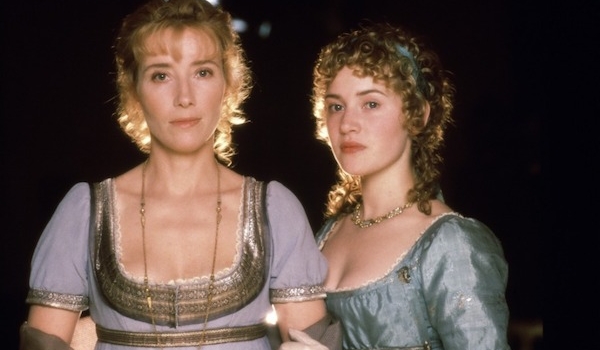 I’ve put off doing a real, thorough review of this film because while it’s not the flashiest, it’s so pivotal to me. So I’ve finally decided to break things up, looking at each main character individually, as well as some of the supporting characters in groups. Throughout, I’ll try to weave in both information about what the filmmakers were trying to achieve, as well as comparisons to real fashions of the era. I hope this will do justice to this wonderful film!

Do you want to read all of this review (with over 3,200 words and over 60 images) about the film Sense and Sensibility (1995)?  The full post is available on Patreon for our subscribers! Check it out here. We’ll make this post available to everyone one year from today. Until then, only Patreon subscribers can view it!