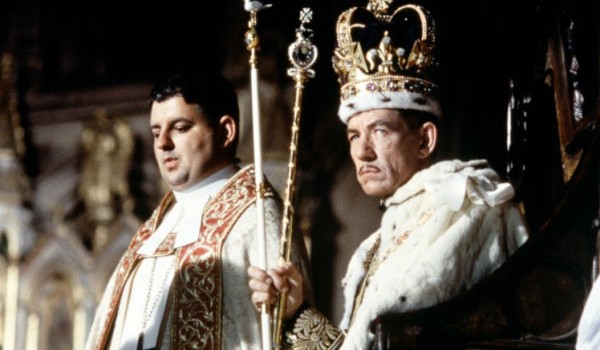 Long before he was Gandalf or Magneto, Ian McKellen was a Shakespearean actor, frequently performing with the U.K.’s Royal Shakespeare Company in the title roles of pretty much all of the Bard’s major works. So it shouldn’t be a huge surprise that he co-produced and co-wrote a film version of Richard III. What might be surprising is that he set it in a fictional England circa 1934 with Fascist overtones. But McKellen and his production team found strong parallels between Shakespeare’s tale and the pre-World War II setting that make the story more plausible and heighten the drama.

For example, in notes on his website McKellen says, “I wanted Queen Elizabeth and her brother to be played as Americans for several reasons. In the original story, they are strangers to the social camp of the King and Richard. A modern equivalent for the 1930s setting seemed to me in contrasting the British royals with a couple of Americans whose manners and voices are different, and of whom the Brits would be suspicious.”

Executive producer Ellen Little further draws the comparison between the movie’s period and the historical play: “There is a strong parallel to Wallis Warfield Simpson, for whom Edward VIII abdicated the throne in the 1930s. It is commonly known that, upon his abdication, Edward visited Adolf Hitler, and that one of his best friends was Sir Oswald Mosley, the head of England’s Fascist party. Intelligence reports only now being published show that, had Hitler conquered England, he might have put Edward back on the throne.”

Apparently, costume designer Shuna Harwood used a great deal of vintage clothing from stores in London and Paris for the wardrobe and inspiration. All of the evening gowns worn by Annette Bening (as Queen Elizabeth) were originals from the 1930s. McKellen agreed with this tactic, commenting, “It’s very helpful to put people in clothes which tell something about their personalities, their professions, and their social standing.”

But the film is not strictly a period piece. After all, Shakespeare didn’t write an accurate history of Richard III of England, and this movie transposes the Jacobean play into a fictional early 20th century. Director Richard Loncraine wanted a stylized look, saying, “We were reinventing our own history of the 1930s — our own idea about what might have happened if Britain had been involved in a civil war and then Richard of Gloucester had come to power.”

None the less, the costumes have a beautiful 1930s look, with lots of slinky bias-cut gowns on the ladies in perfect contrast to the military uniforms usually seen on Richard and his fellows. The few civilian suits Richard wears are impeccable, as are those worn by the rest of the gents. The iconography on both the uniforms and the set design is very well done — Richard’s early uniform, as his brother’s officer, shows a severe yet typically British style. But when he’s in charge, he switches to a Nazi-influenced uniform with a boar insignia; the white boar being the historical Richard III’s personal badge. The boar is used on the Nazi-style banners displayed under the movie Richard’s rule. It’s a nice nod to history on several levels, plus kind of creepy. 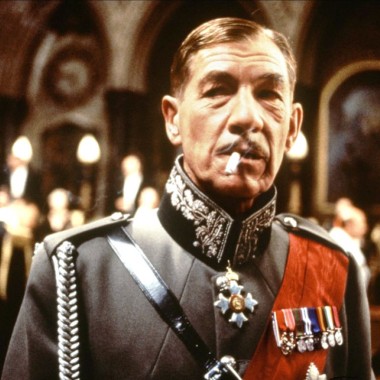 “I am determined to prove a villain.”

“And all the clouds that loured upon our house…” 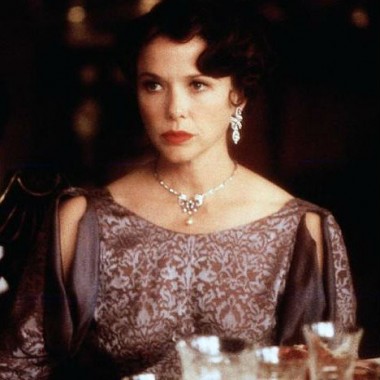 “I had rather be a country serving-maid, than a great queen in this condition.” 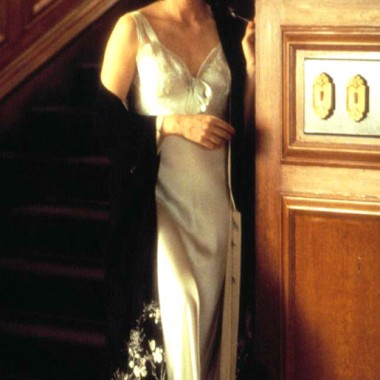 “Would all were well! But that will never be. I fear our happiness is at the height.” 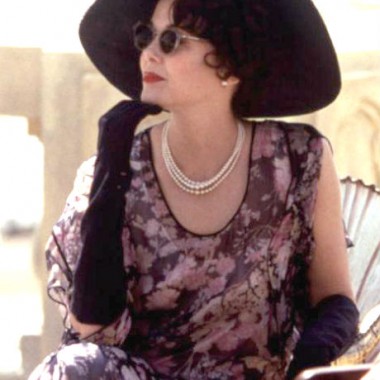 “For you have made the happy earth my hell.”

“I do the wrong and first begin to brawl. And seem a saint when most I play the devil.”

“Conscience is but a word that cowards use. “ 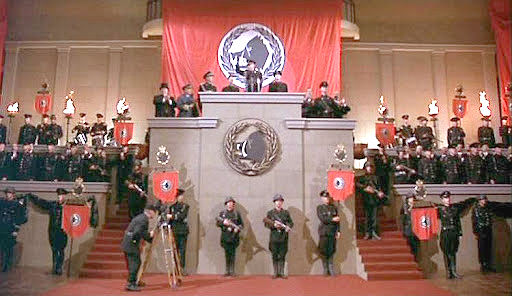 “Truly, the hearts of men are full of fear.”

“If not to Heaven, then hand-in-hand to Hell!”