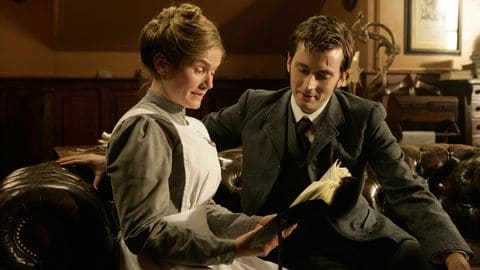 The two-part Doctor Who story arc from 2007, Human Nature and The Family of Blood, are set in 1913, just before the outbreak of World War I, though that has very little to do with the story. The actual plot concerns the Tenth Doctor (David Tennant, a.k.a., My Boyfriend) running his companion Martha (Freema Ageyman, a.k.a. my second favorite companion) through the emotional wringer as he wakes up in 1913 England absolutely convinced he is John Smith, a school teacher, and Martha is his faithful servant. John Smith then goes on and falls in love with the matron at his school, Joan Redfern (played by Jessica Hynes), leaving Martha quietly going bonkers trying to get him to remember that he’s actually in 1913 for a bloody good reason and it’s not about falling in love and having babies with Joan.

The real reason they traveled to 1913 is because Some Shit is About to Go Down™ when the last of a dying race of aliens, the Family of Blood, start chasing the Doctor in order to steal his life force so that they can save themselves from extinction. Obviously, 1913 rural England is a logical place to hide, so the Doctor implants his identity in a pocket watch and replaces it with the persona of John Smith, humble school teacher. It’s mostly a good excuse to show Martha’s increasing issues in dealing with her not-so-subtle feelings for the Doctor, because the first thing John Smith does is treat Martha like crap (she’s a servant, after all, and a black one at that, so she best not forget her place), and fall in love with the aforementioned Joan, leaving Martha increasingly distraught at her inability to get him to realize that he’s actually a functionally immortal Time Lord with virtually unlimited powers who has to defeat the Family of Blood or else risk losing the entire planet to them.

Initially, Martha is game to the Doctor’s instructions to make sure that he is completely unaware of his true identity, playing the part of a servant as best she can. Considering the fact that in her timeline she’s a respected doctor, this role-playing quickly starts to wear thin.

It’s a lot for our Martha deal with.

Let me just interject this here: I know Martha isn’t a fan favorite as a companion, but I have to point out that she’s one of the most well-rounded character-wise, and even though a significant amount of her story arc is couched around her unrequited feelings for the Doctor, she is one of the few companions who actually moves on from him after putting her needs first, showing a respectable capacity for agency and advocating for herself. She then goes on to become a badass freedom fighter in the alternate timeline and actually appears happy with how her life turned out post-Doctor, apocalypse notwithstanding. The same can’t really be said for the vast majority of the Doctor’s companions…

Anyway, back to the costumes. 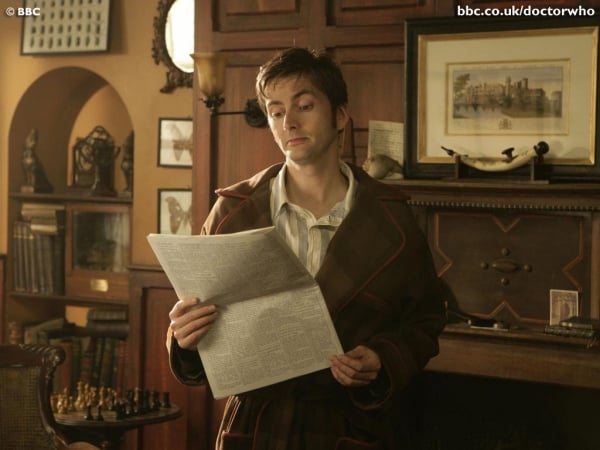 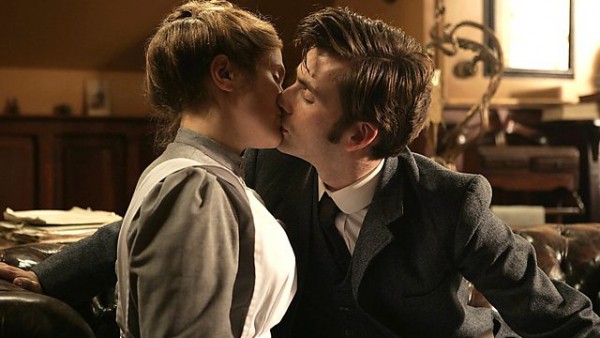 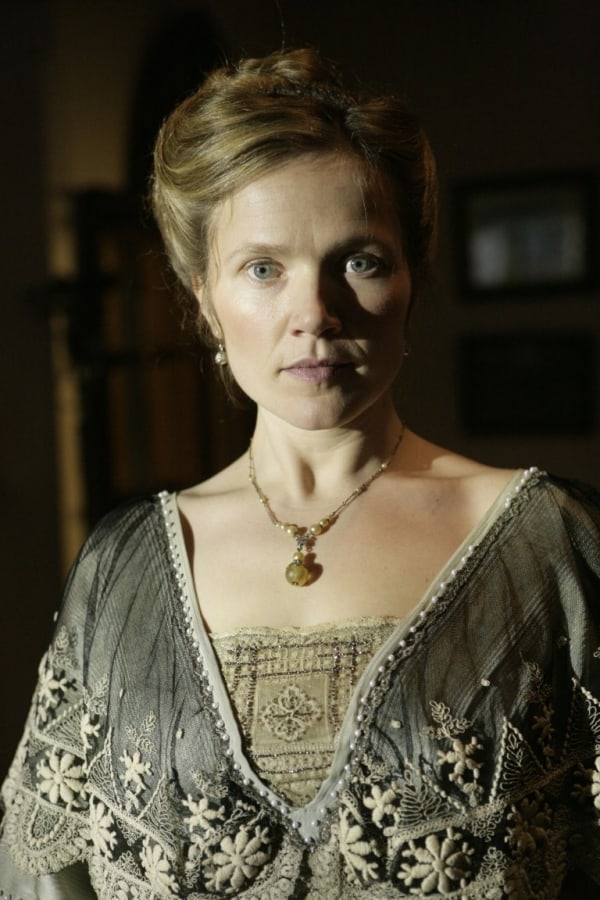 Eventually, Joan gets some pretty clothes when she attends a social dance with John. 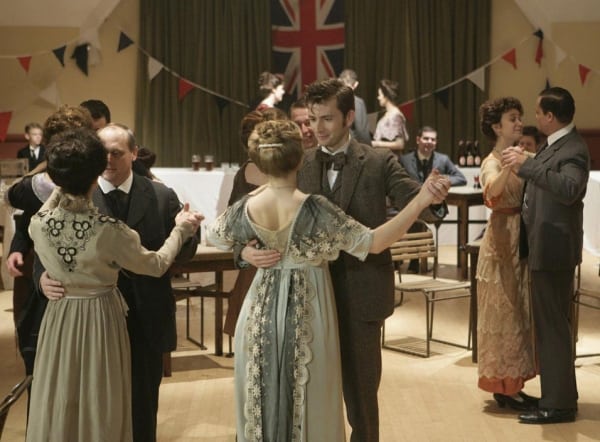 Back view of the aforementioned party dress. 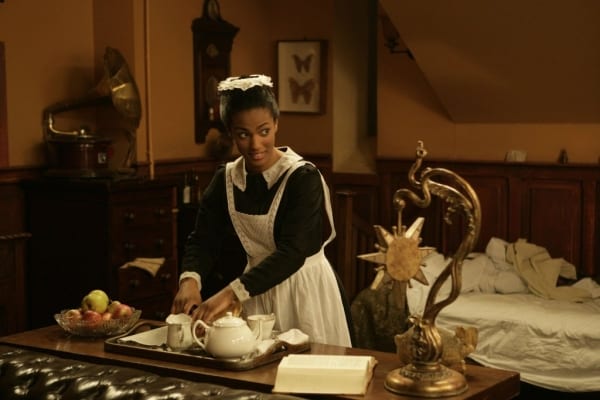 The rest of the story is all about dodging a creepy school kid with an army of creepier scarecrows, which if you’re into that sort of thing, it totally won’t disappoint. All I’m saying is that Martha is a legit badass, even in 1913 and forced into a maid costume.

Are you a fan of Doctor Who historical episodes?