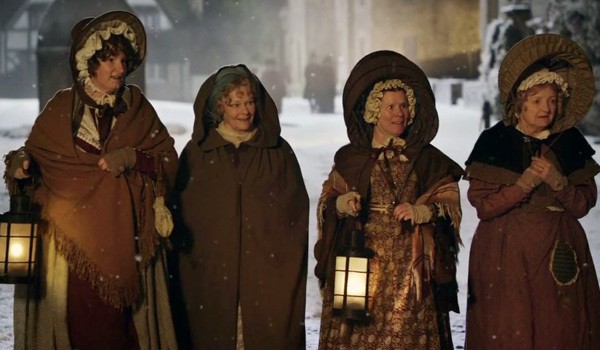 There’s only a few mentions of Christmas in the two series of Cranford (2007-2010), but something about the cozy biddiness of the whole thing makes me think of the winter holidays. The stories are utterly charming without being saccharine or stupid, and the acting is top notch thanks to Judi Dench, Imelda Staunton, Jim Carter, Francesca Annis, Julia Sawalha, Greg Wise, et. al. And, most of all, the ridiculous 1840s costumes are rendered perfectly by the expert stylings of Jenny Beavan.

Fire it up on DVD or your favorite streaming service, pour a cup of tea, and settle in for a couple hours of the finest the BBC can serve up! 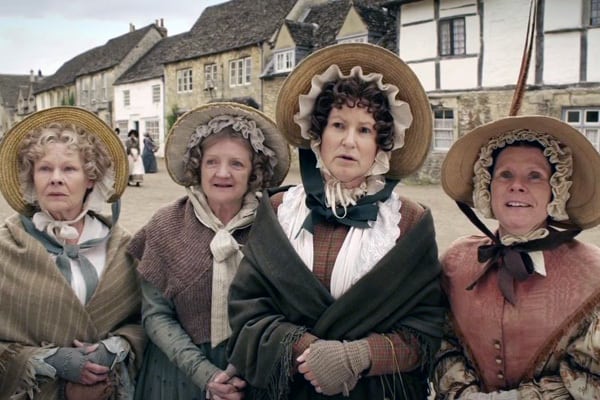 Bonnets and caps and biddies, oh my! 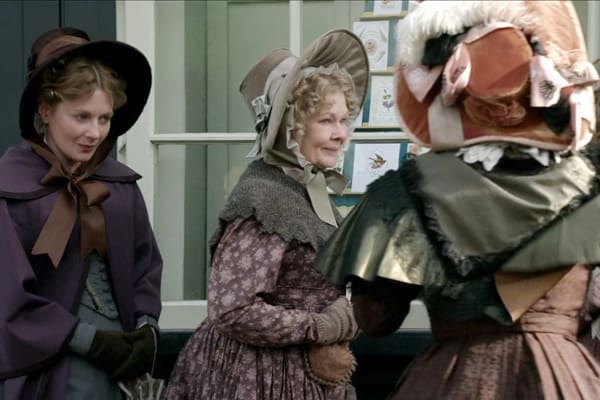 But if we’re going to have bonnets, let’s go TO TOWN with the bonnets. 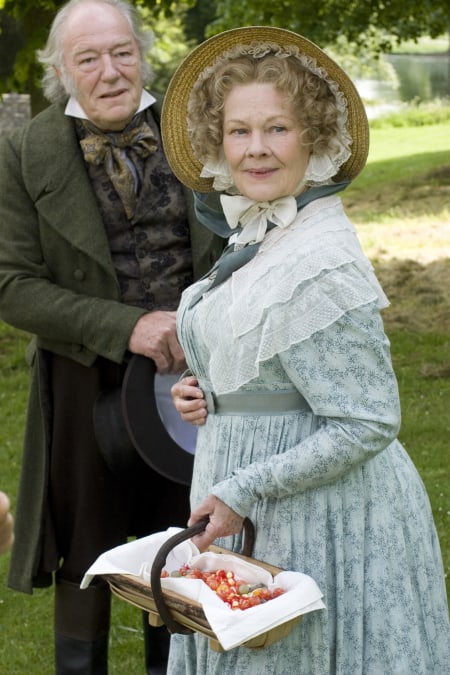 If you don’t love Judi Dench, we can’t be friends. 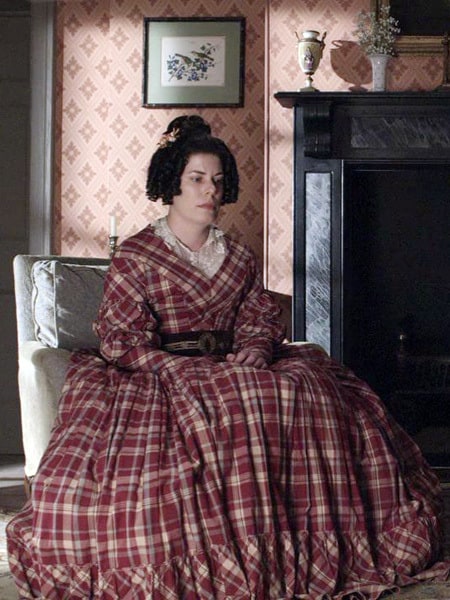 And plaid too. I give a side-eye at those who don’t like plaid. 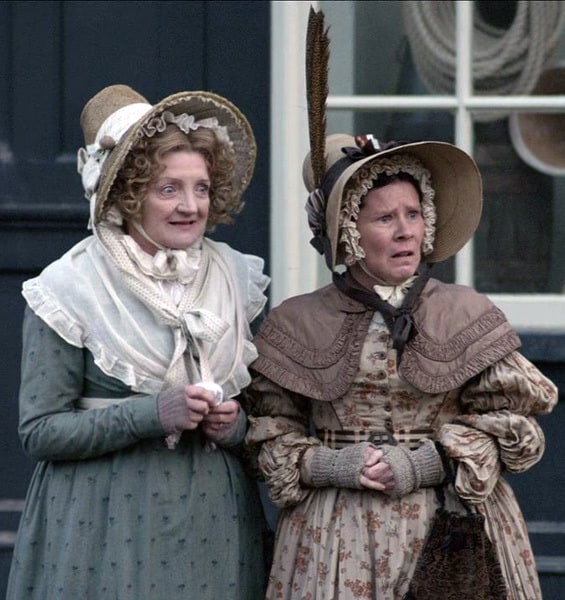 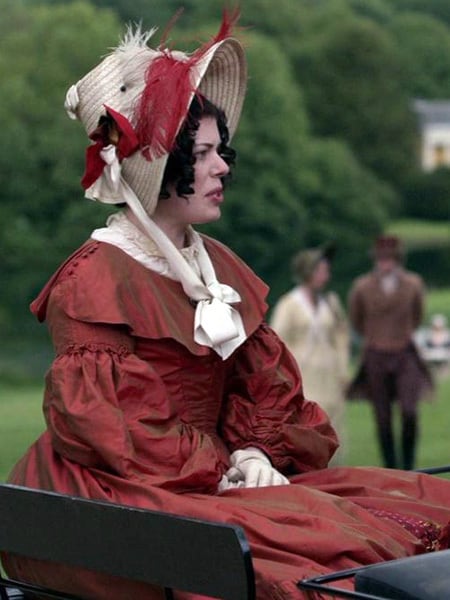 Look at this sublime red dress! 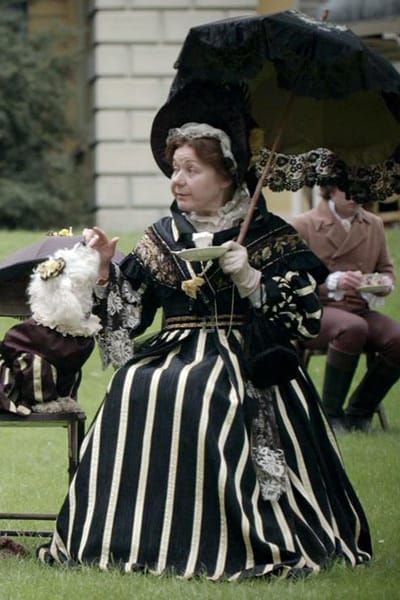 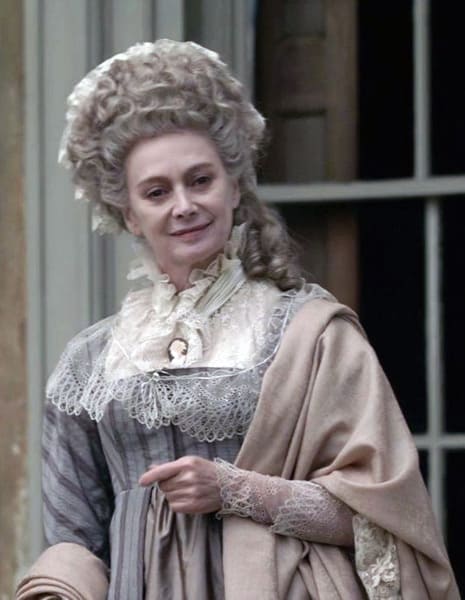 Then there’s the trope of the old lady wearing outdated fashions. 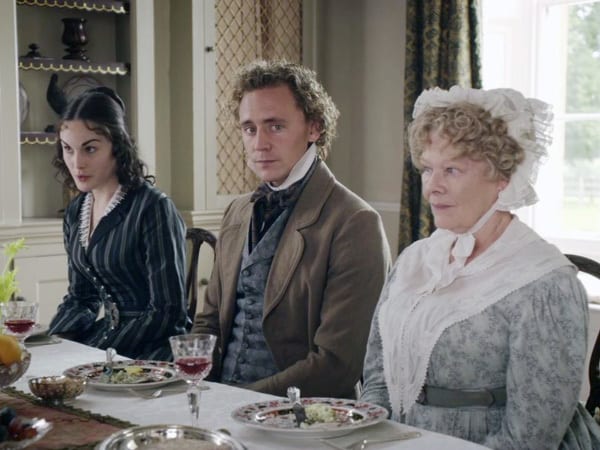 Michelle Dockery & Tom Hiddleston show up in the second series. 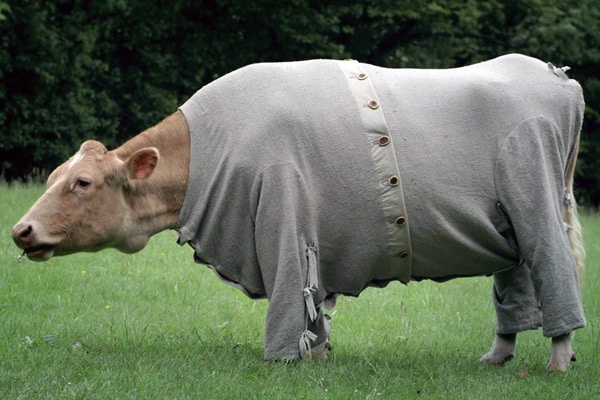 Both seasons have quite a bit of humor, such as this cow that gets a sweater, plus a cat that destroys some valuable lace. 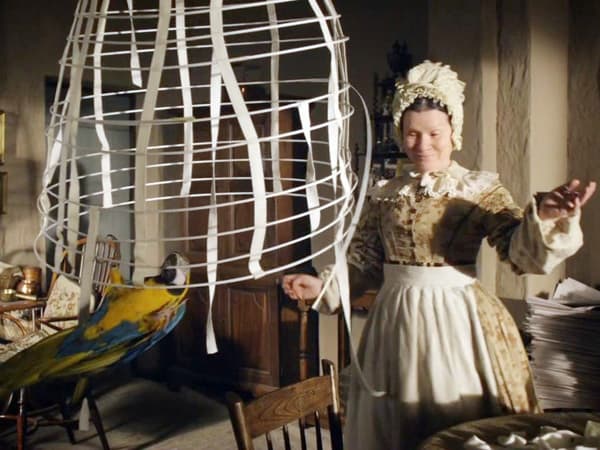 Then there’s a crinoline that becomes a birdcage — a clever reminder that hoops were a new technology in the mid-1840s & not familiar in small towns. 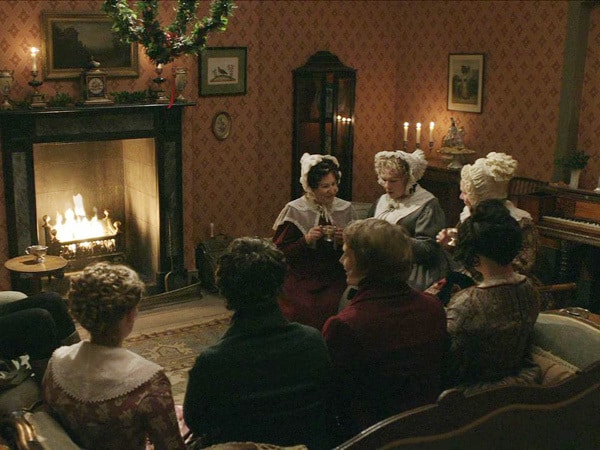 Just a hint of Christmas. 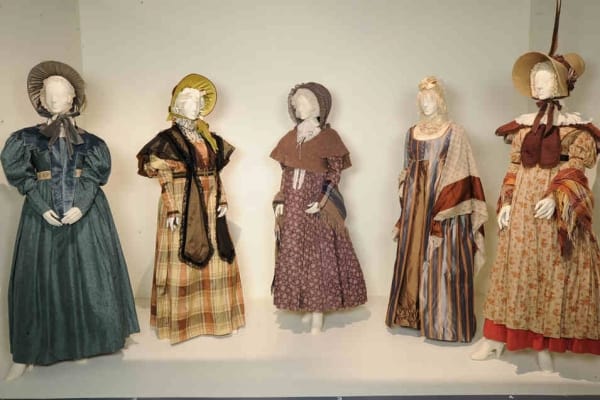 Several of the Emmy Award-nominated costumes from the second season were displayed at the FIDM Museum & Galleries at FIDM/Fashion Institute of Design & Merchandising, Los Angeles in 2010. Photo by John Sciulli © Berliner Photography/BEImages. More at Flickr.

Will you return to Cranford this winter?