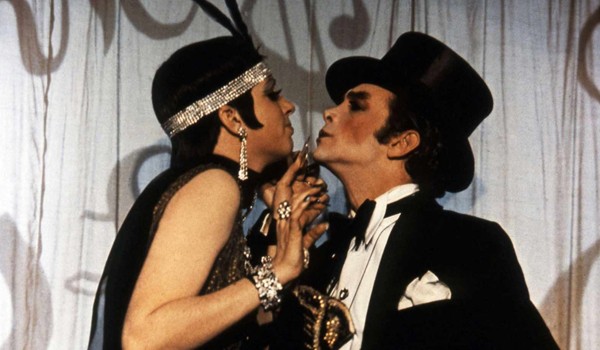 Life is a cabaret, old chum! This might well be the best musical for people who don’t like musicals, in that all the song-and-dance numbers are restrained within the nightclub setting so there’s none of the person-breaking-out-into-song-in-the-street that can feel artificial to those who hate musicals. (And even the one song that’s outside of the Kit Kat Klub makes sense and occurs in a natural, historically accurate way.) The film won eight Academy Awards in 1972, including Best Director, Best Actress, and Best Original Song Score and Adaption.

Cabaret tells a between-the-wars tale of love and lust and decadence, dreams, tragedy, life on the edge. There’s a whole lot of foreshadowing for the Nazi takeover that gives Cabaret a feeling of ‘last hurrah before we all die.’ The song lyrics definitely have that attitude, and Liza Minelli’s character of Sally Bowles personifies it.

As for the costumes, well, they read more 1920s-by-way-of-1970s than 1931 when the movie is set. But the costumes do serve to emphasize the trashy diva / naive waif sensibilities of Minelli’s Bowles, as she goes from skimpy sequined halter tops to voluminous hats and fur coats, and always with 16 tons of black eyeliner. 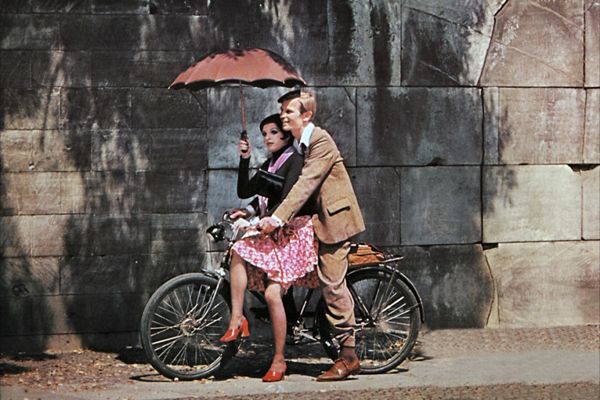 One of the ‘sweet misguided naif’ looks on Sally Bowles. 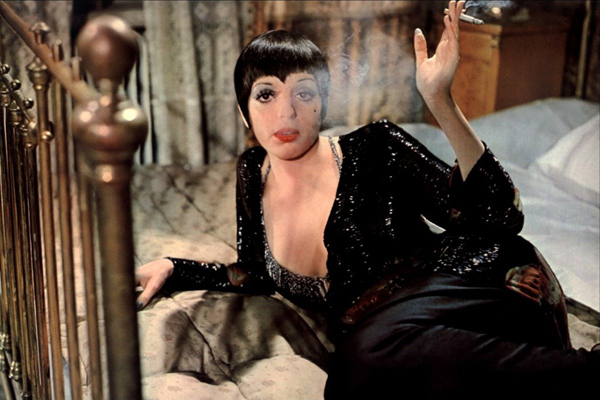 And then there’s the mega-vamp looks. 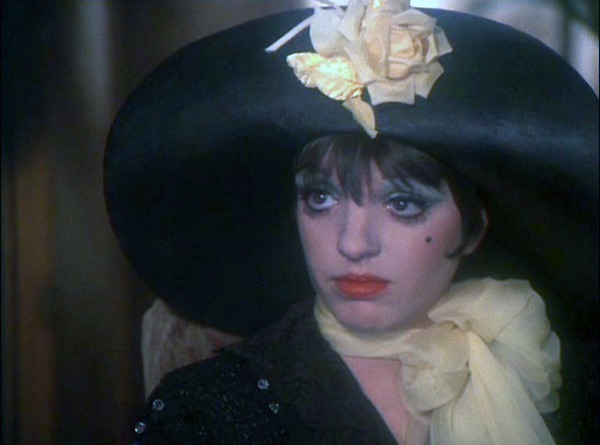 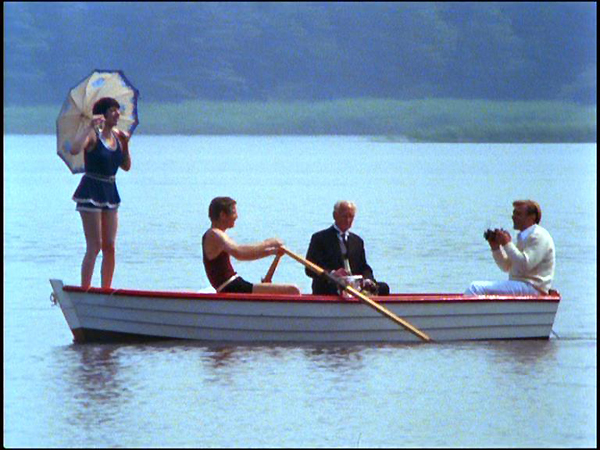 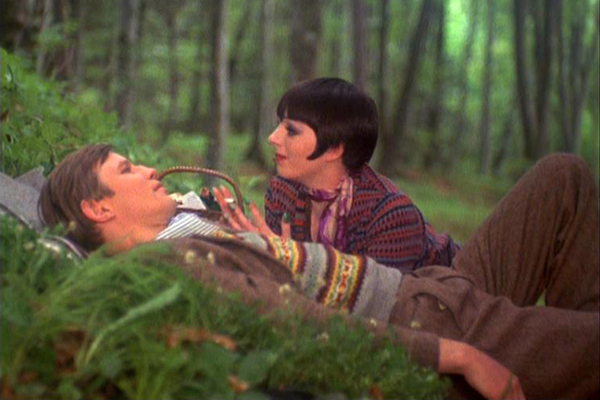 Dreams of our strange and wonderful life together! 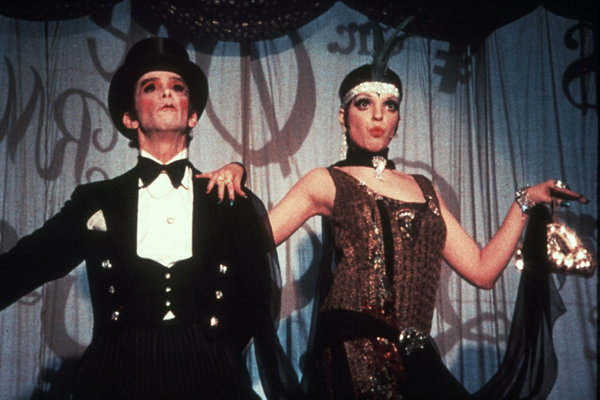 Money makes the world go around!