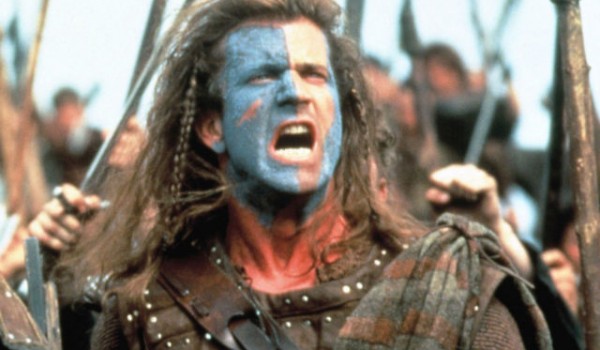 OK, this is the movie that inspired our website’s tagline of “because stretch velvet isn’t historically accurate.” But I’m gonna throwback this Thursday to 1995’s Braveheart anyway because today, September 18, 2014, is an historic moment in the history of Scotland — the nation votes on whether or not to remain part of the United Kingdom. “They’ll never take … OUR FREEDOM!”

Politics aside, it’s a kind of a crappy movie. Braveheart plays fast and loose with historical fact, even before it commits costume sins. William Wallace was minor gentry, not a highlander, Robert the Bruce didn’t betray Wallace, Princess Isabella was three years old when all this happened and couldn’t have had an affair with Wallace, among other errors.

Which leads me to Isabella (played by Sophie Marceau in the movie). She has a wardrobe made entirely of stretch panne velvet, oh so incredibly inaccurate for 13th-century England. Take note, this is not how it’s done! 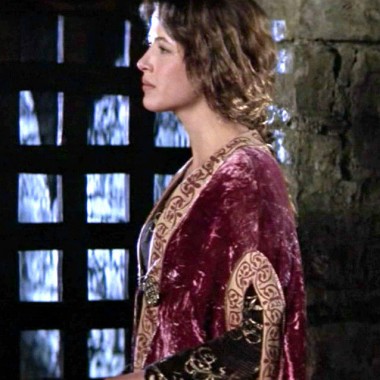 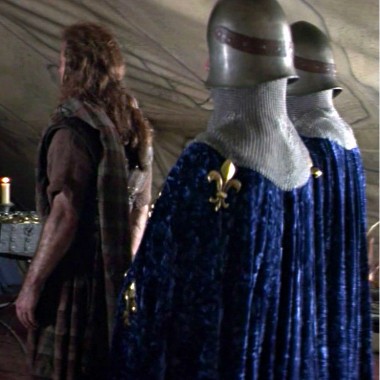 even her French soldiers have panne capes 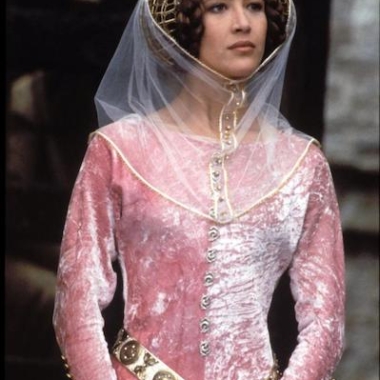 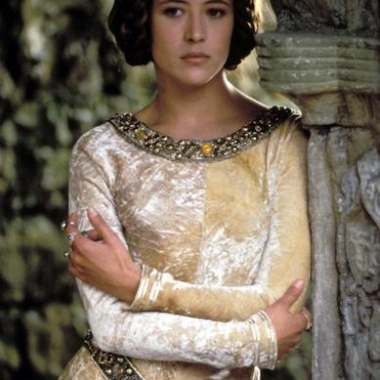 I know there’s a zipper in the back

But go Scotland, rock on with your independent selves!