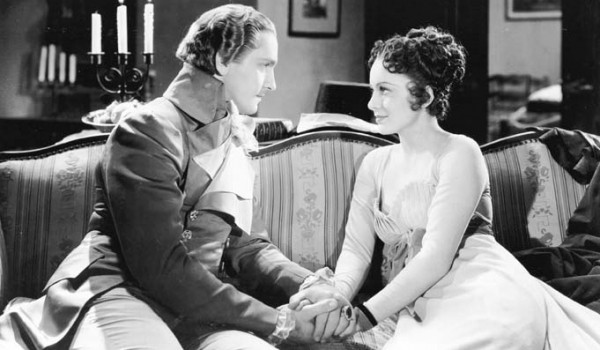 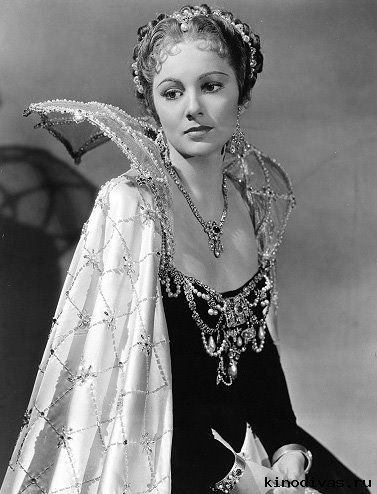 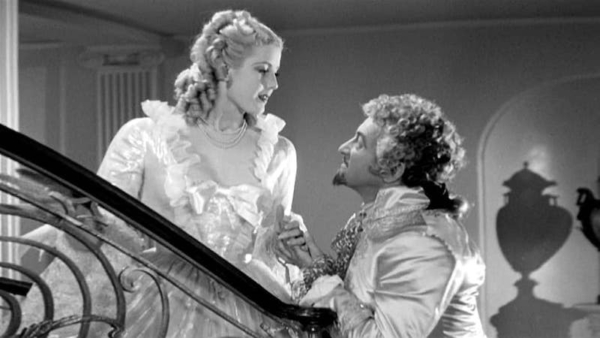 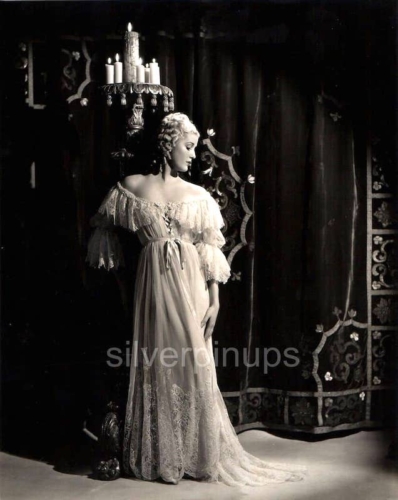 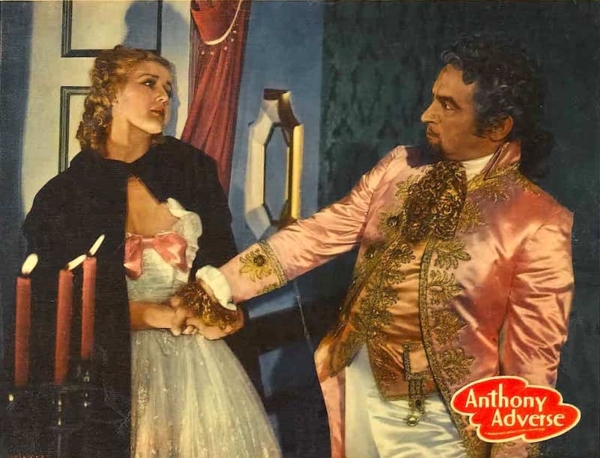 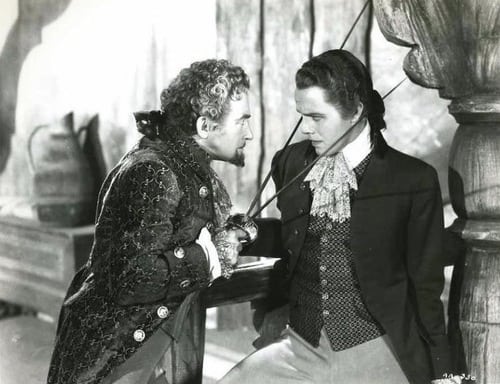 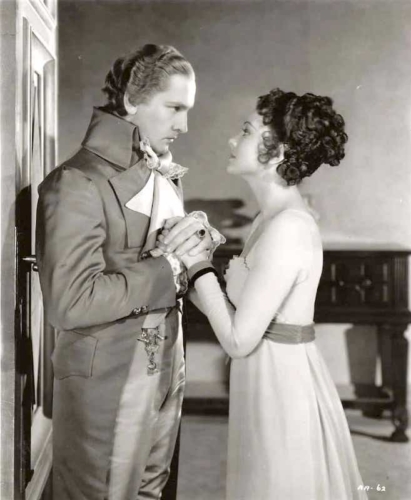 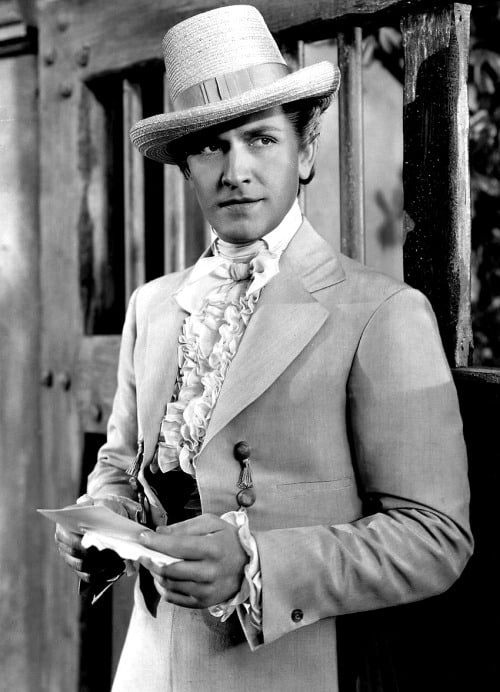 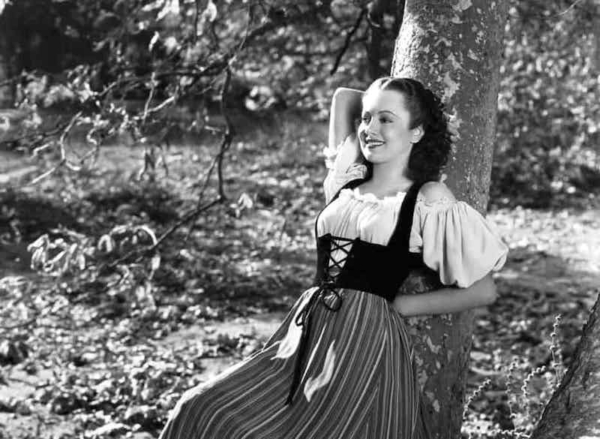 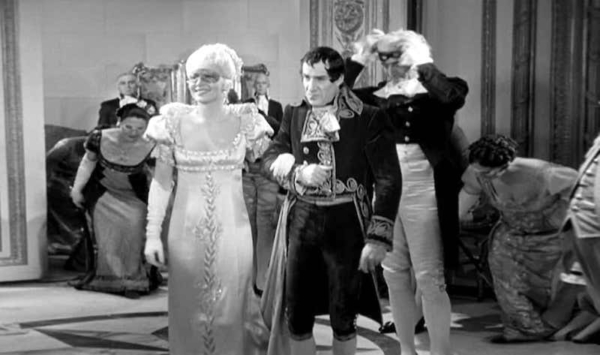 Angela moves up in the world, pimpin’ it with Napoleon. 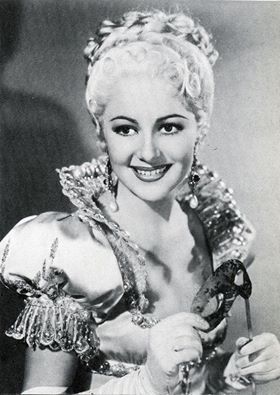 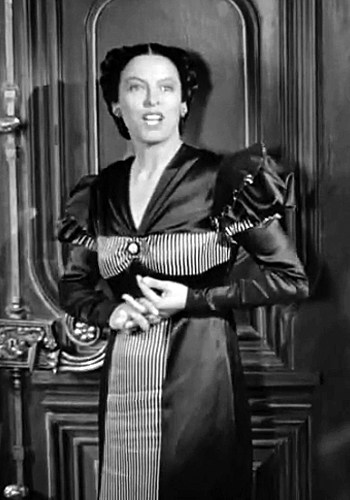 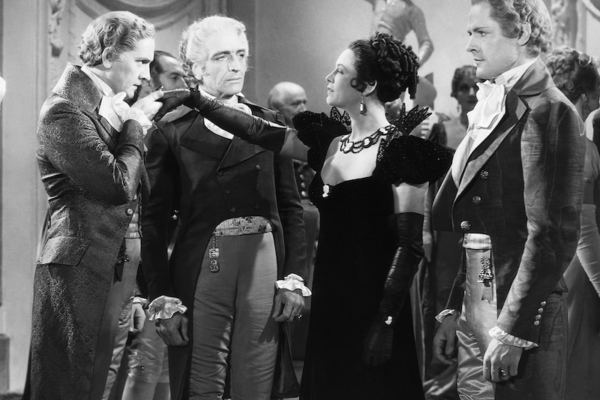 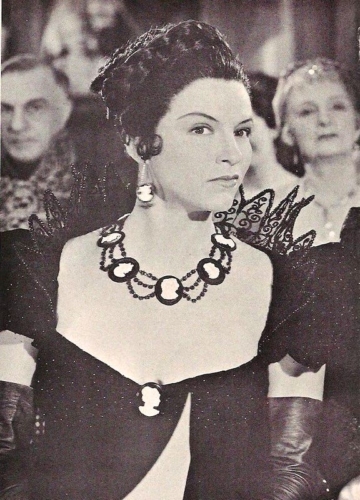