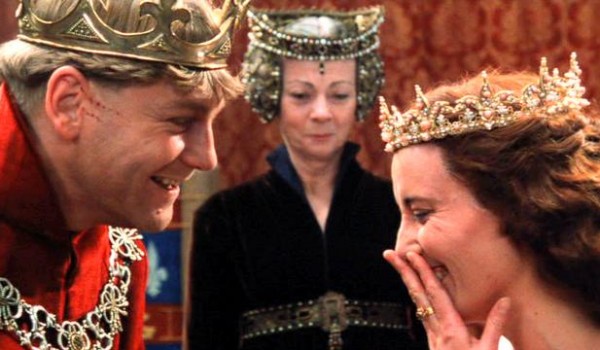 If you guessed C, you were correct! But here’s another fact about St. Crispin… He’s not alone. No, in fact, Crispin was a twin and his twin brother, Crispinian, also shares the same feast day and patronage. Shakespeare probably dropped Crispinian from the speech because, well, it doesn’t flow quite as well to say “And hold their manhoods cheap whiles any speaks/That fought with us upon Saint Crispin-and-Crispinian’s day.” See this guy? This guy is Francis Classe. He’s also my fiancé, but that’s not what this factoid is about, as incredible as that is… No, Francis, as many of you already know, makes awesome historical footwear. He’s also a twin. He and his brother were also born on… dun dun duuuun… October 25th!

Now go wish my sweetie a happy birthday. He likes the attention. 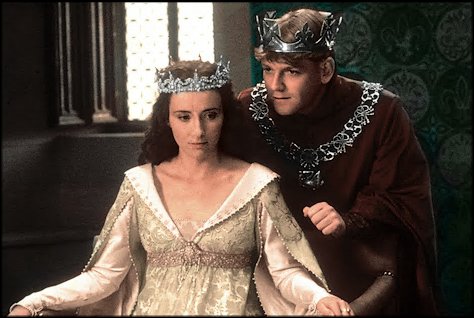 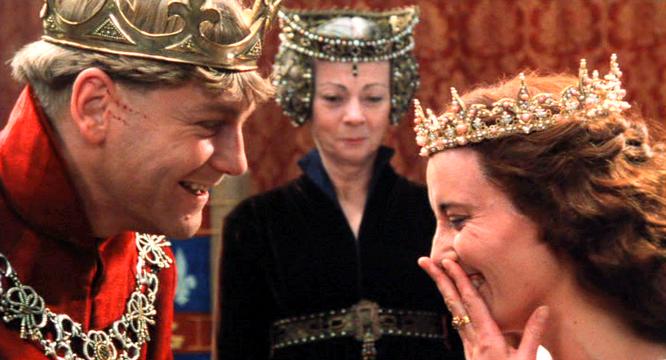 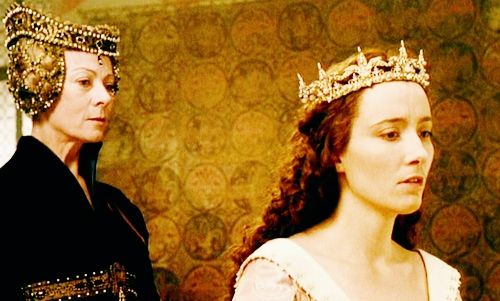 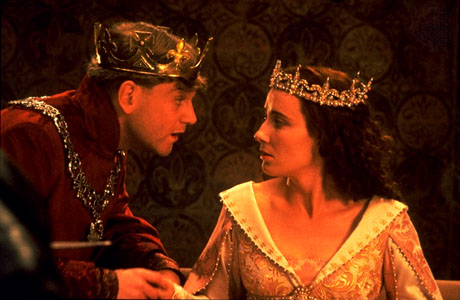 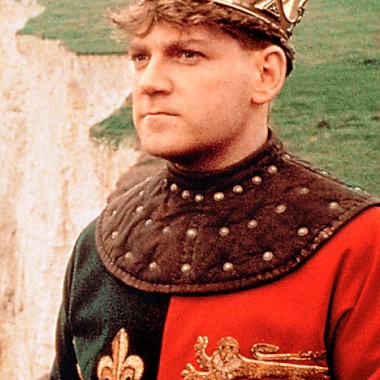 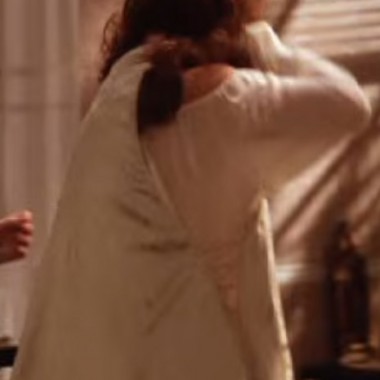 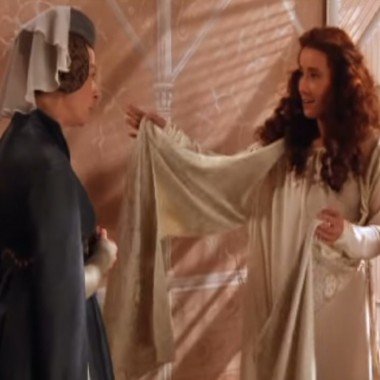