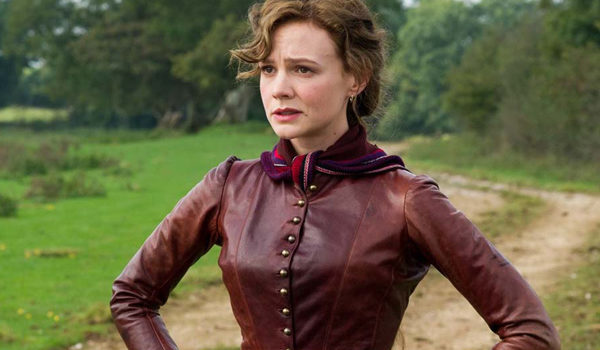 Our usual Woman Crush Wednesday actors are strong, independent, driven women who’ve taken a variety of fascinating roles during their careers. But for Snark Week, we have to take Carey Mulligan to task as one of the most woeful women in historical costume movies and TV. She’s just so boring! Unlike our women-crushes, Mulligan has the unique ability to take an otherwise interesting historical story or character and bring it down and make it dull. While her BFF Keira Knightley clomps through costume dramas like a bull in a china shop, Carey Mulligan looks alright in period costume, but she can really put you to sleep with her lethargic acting style. Let’s give it a run through, but warning, you may want a cup of coffee first. 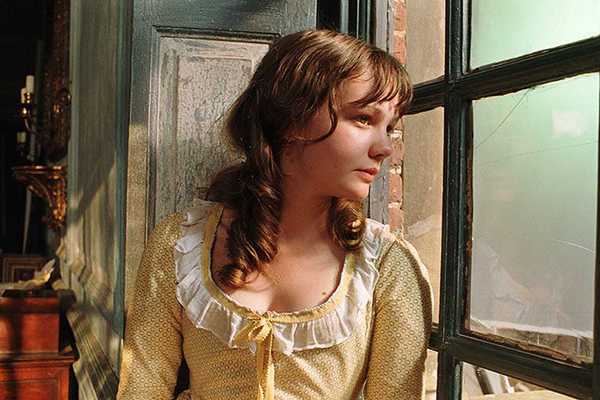 Carey Mulligan’s performance wasn’t specifically one of the reasons we were irritated by this crappy version of the beloved classic, but she didn’t help either. Kitty is Lydia’s sycophant, but instead of being a distinct and amusing yes-woman, Mulligan is just a wallflower-y shadow. Bleh. 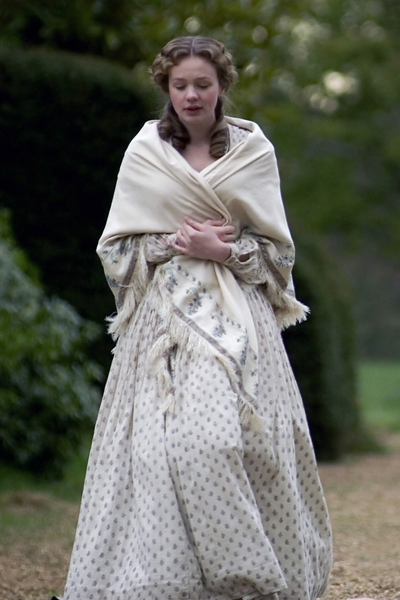 She’s a mildly bleak spot in an otherwise excellent Charles Dickens production. You could lift her wholly out of this story and it wouldn’t suffer. 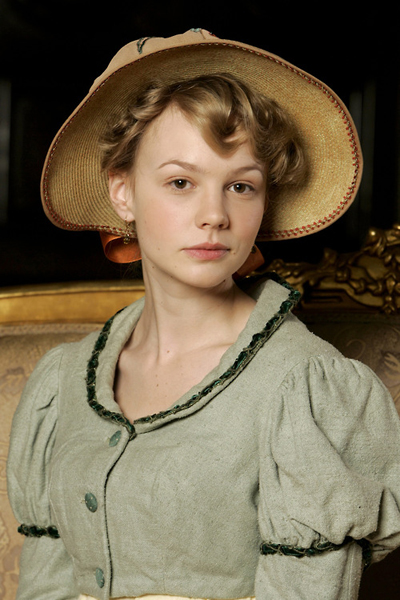 Mulligan is again the “off note,” to quote Kendra’s short review, in this generally good Austen production. 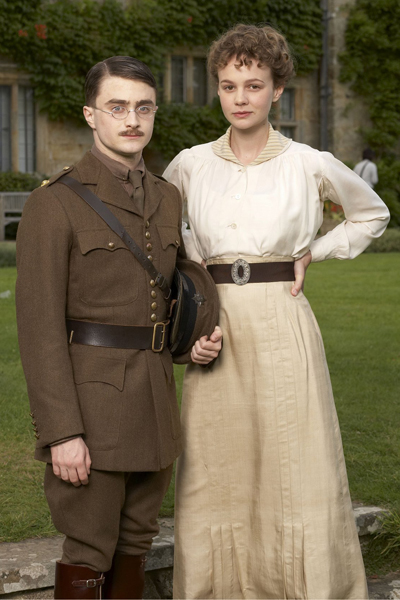 She plays the daughter of Rudyard Kipling and brother of Jack Kipling (pictured, played by Daniel Radcliffe), and the only review that mentions her specifically says, “her eyes are pools of inarticulate sadness.” Being sad is the most she ever brings to a flick. 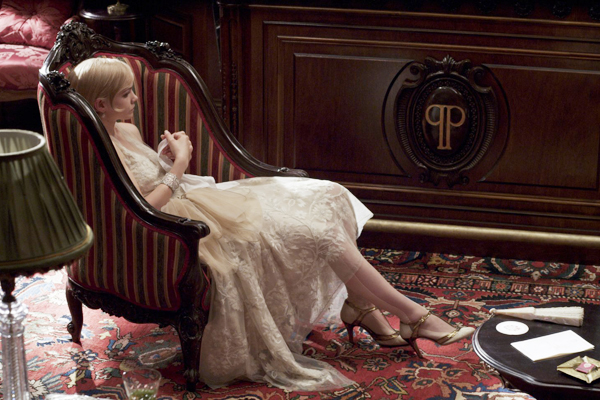 My absolute least favorite of Carey Mulligan’s roles. She’s in a torpor throughout the whole film. She drifts from one scene to the next, mouthing her lines with zero change in tone, emotion, or aspect. Her character is as appealing as wet wallpaper, making it hard to understand why Gatsby is so obsessed with Daisy. I just want to yell at him, “SHE’S NOT WORTH THE TROUBLE.” 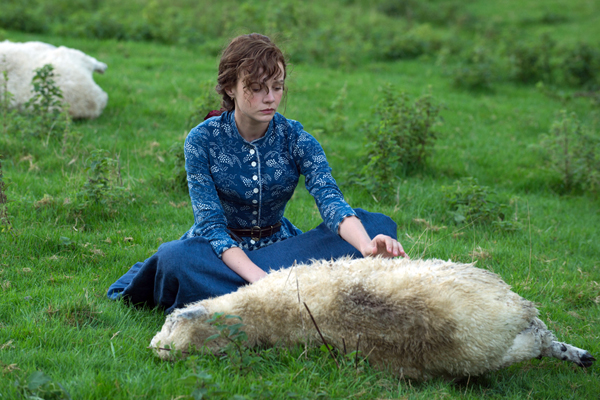 A case of Mulligan in over her head. Thomas Hardy’s heroines are more complicated than they look at first blush, and this screenplay didn’t give any of the actors enough to work with. She dithers between three men, having little chemistry with any of them, least of all the hottie she’s supposed to have passionate sexytimes with. Even the sheep died of boredom. 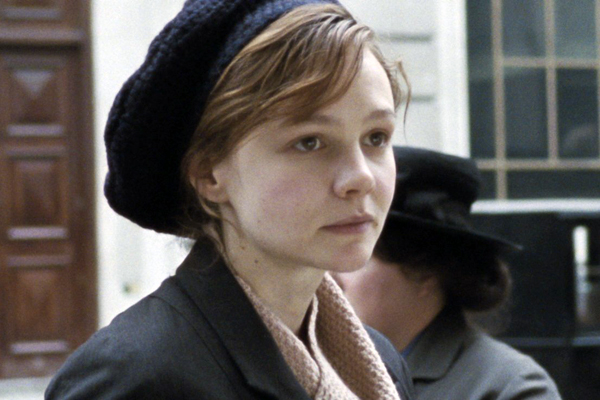 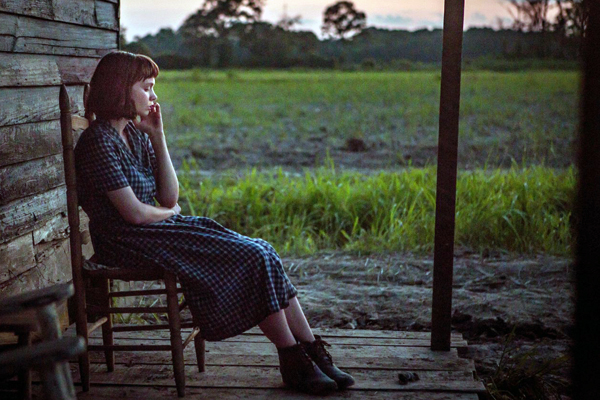 Coming to theaters this year, Mulligan stars in a post-World War II film set on a rural Mississippi farm. “Mudbound” — the name says it all. SIGN ME UP. /sarcasm.

Does Carey Mulligan in historical costume movies put you to sleep too?