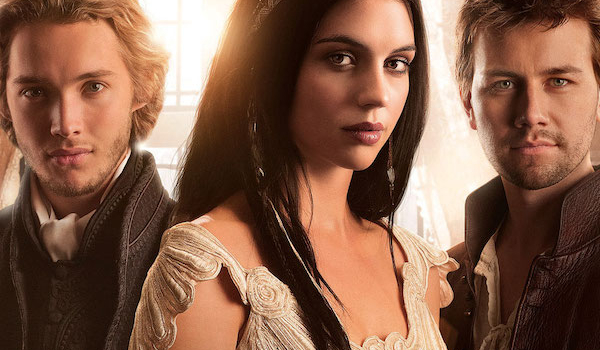 No fucks were given. None. Weve all been there.